XDA-Developers published a post, detailing out the key features of the upcoming smartphones. 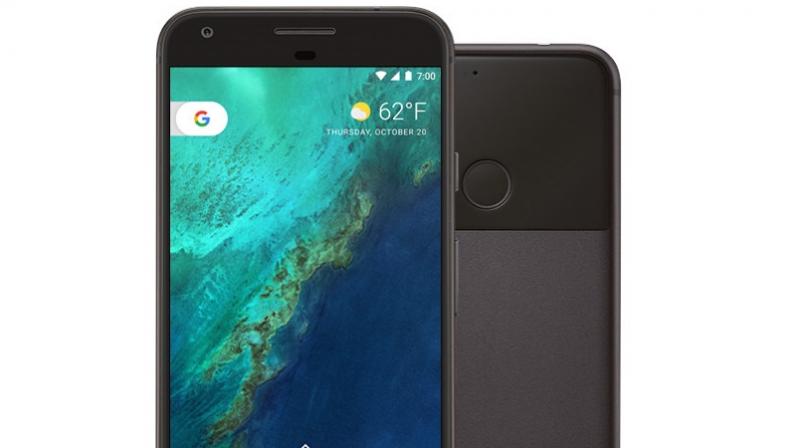 If recent reports are to be believed, then it seems like Google Pixel 2 smartphones — which are codenamed ‘Taimen’ and ‘Walleye’ — are going to come packed with a larger 5.99-inch screen display and a new design. XDA-Developers published a post, detailing out the key features of the upcoming smartphones.

The post suggested that the bigger Google Pixel 2 i.e. ‘Taimen’ will pack a 5.99-inch 1,440p OLED display panel with smaller bezels and will be powered by Qualcomm’s Snapdragon 835 processor clocked at 2.45Ghz and 4GB RAM/128GB ROM storage options. XDA-Developers also indicated that Google Pixel 2’s design will continue to sport the glass-metal finish with the glass located on the top of the device. Additionally, the post revealed that the device will flaunt a single rear camera with dual LED flash — contrary to the rumours that suggested that Google Pixel 2 might come with a dual rear camera setup.

The ‘Walleye,’ on the other hand, will feature a 4.97-inch display with 1080p resolution and Snapdragon 835 processor along with 4GB RAM/64GB ROM storage options. Additionally, the device will offer stereo speakers. Google might eliminate the 3.5mm headphone jack in this version.

Earlier reports have suggested that the Google has invested in LG’s Display units and has called for first dibs on OLED panels. The company is also reportedly working on a third Pixel version codenamed, ‘Muskie,’ but not much is known about the same. The search giant is expected to stick to premium pricing on the upcoming Pixel smartphones.