The new feature will be available in both iOS and Android versions but not in Google Assistant displays. 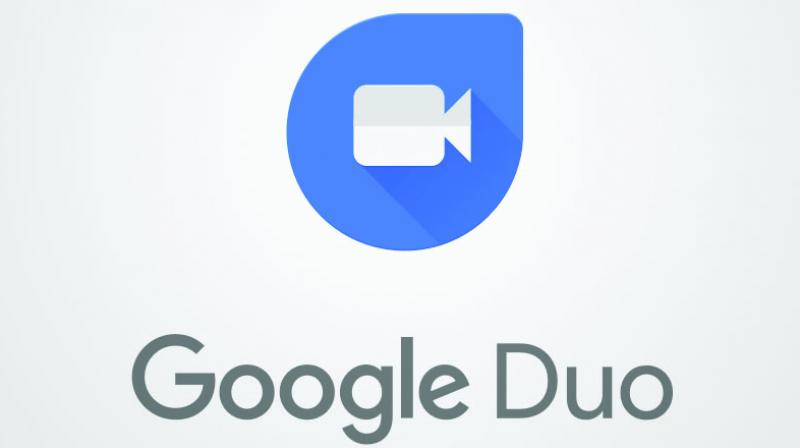 The new change comes just days after Google rolled out the data saving mode in its Duo service.

Android’s built-in video chat app, Google Duo, has upgraded its group video calling feature. Earlier, only four people were allowed in a group call. The app now allows up to eight people at once to join a single call. The new feature is available in both the iOS and Android versions of the app. However, it will not be
available for Google Assistant smart displays.

The new change comes just days after Google rolled out the data saving mode in its Duo service. The feature was initially limited to Indonesia, but was expanded to Brazil, Canada, India, Mexico, U.S., and other regions earlier this month. The service has become particularly popular in India, a market Google has targeted with local ads, and where it even offers cash rewards to incentivise people to get their friends to sign up.

In addition to this, Google has also introduced a feature wherein one can leave a customised message with text and emojis for people who are not able to pick up a video call. The change is not a part of any new version build. Instead, it is apparently rolling out as a server-side update. The additions of group video calls for Duo means Google can better compete with FaceTime, WhatsApp, Skype and Facebook Messenger with 32, 4, 50 and 50 people, respectively, at once. Earlier this month, Google combined its smart speaker and display team with Nest home video and security to form Google Nest. Google also renamed the Home Hub, which has no camera, the Nest Hub.