Google employees were recently spotted asking for random people’s facial data. This could be a possible move to better 3D facial recognition 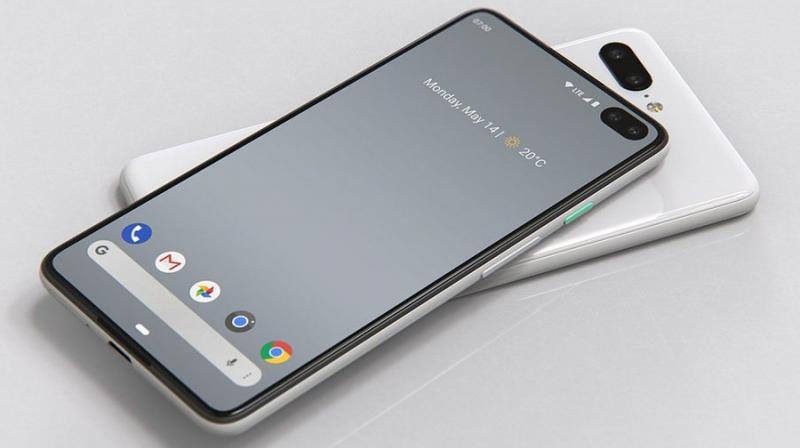 Ahead of the launch of the Pixel 4, Google has been teasing away the design of the phone from the back.

Now thanks to recent leaks, we also know how the front of the phone looks like and reports suggest that the phone will have at least two features not seen before on a Pixel device, including one that hasn’t been seen on any phone yet.

We had the closest possible proof to Google’s very own Face ID system when Google employees were recently spotted asking for random people’s facial data in exchange for USD 5. The users who agreed were reportedly presented with a large phone and asked to capture their face from different angles.

This makes sense considering the 3D face recognition feature’s algorithms need to be trained, and for that Google would need faces, lots of faces. Getting data from people out in the open also ensured the capturing of faces from all possible angles and an assurance of not invading anybody’s privacy without permission.