Poco F2 to be cheaper, but here’s why it may never launch

We might even see the end of the sub-brand before or after the launch of the rumoured Poco F2. 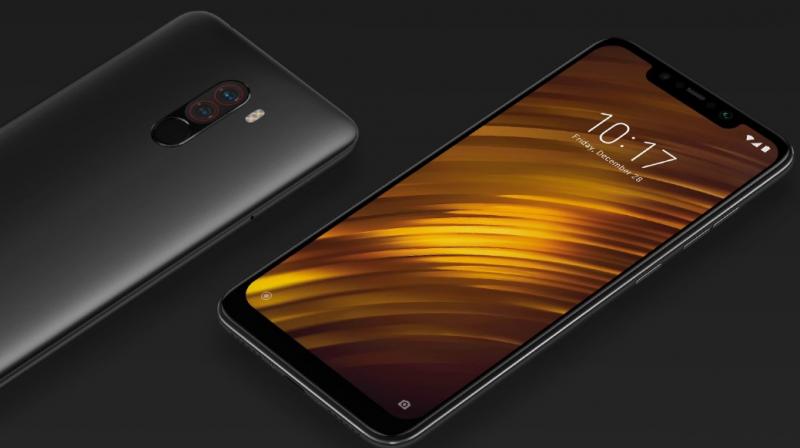 If and when Xiaomi releases the Poco F2, which could be in the latter half of the year, expect the price to go down, but the number of features with it.

The launch of the Xiaomi Redmi K20 and K20 Pro in India went pretty well given the solid mix of quality, features and specifications on the series. However the phone was criticized for its price, which was about USD 100 more than the price of the device in China.

The phone however, packed in a lot of bang for the buck that was simply missing with the Poco F1, irrespective of its success in the country. The triple rear camera setup, the pop-up camera and the OLED screen with an in-display fingerprint sensor were all welcome changes, but they increased the phone’s price.

So if and when Xiaomi releases the Poco F2, which could be in the latter half of the year, expect the price to go down, but the number of features with it.

The phone will likely stick to a dual camera setup on the back, with one camera being the main sensor while another acts as the depth sensor or maybe even the wide angle lens.

The phone may go back to the LCD screens and ditch the OLED panels found on the K20 phones, which are more expensive. But since the trend is for OLED Panels, which offer better viewing experiences compared to regular LCD screens and also consume lesser power, we could even see a low resolution OLED panel on the Poco F2.

The Poco F2 might stick to the polycarbonate construction from the Poco F1, which is not just cheap but also very durable. How the design would look with a polycarbonate shell on remains to be seen as devices sporting the material may look anywhere between boring to absolutely stunning.

But considering the fact that consumers are now living in an era where even budget phones are striking the perfect balance between compromising on and adding features to make great devices, the toned down Poco F2. And according to recent reports, we might even see the end of the sub-brand before or after the launch of the rumoured Poco F2.

Perhaps the biggest factor behind a possible discontinuation of the Poco series is their Product head Jay Mani parting ways with Xiaomi. Mani worked with Xiaomi for five years during which he became the product head for Poco and made a super successful sub-brand that offered a powerful phone at a cheap price.

The Poco F1 launched near the end of August last year. If the F2 is on its way, it is a good chance that we get to see the device in about a month from now. Whether or not Mani’s quitting the company affects the existence of the Poco F2 will probably be revealed by then.