Samsung Galaxy Note 9 launch in early August for a reason

The launch time of Galaxy Note 9 contradicts the company's trend of launching phones during the end of August. 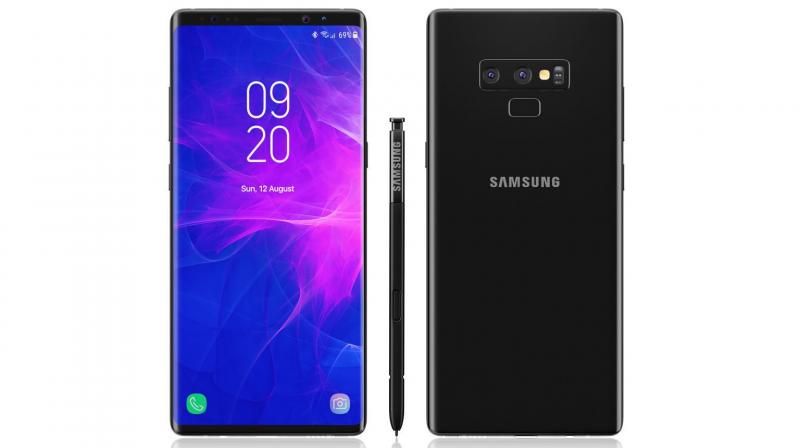 Samsung has been witnessing declining sales of its current premium smartphones. (Photo: CGTrader)

Samsung's upcoming flagship device the Galaxy Note 9 has been occupying the headlines for a while and it is supposed to go official on August 9. The launch time contradicts the company's trend of launching phones during the end of August. And, the company has its reason for launching the phablet earlier than it did in the previous years.

Samsung has been witnessing declining sales of its current premium smartphones - the Galaxy S9 and the Galaxy S9 Plus. The shipments of these models are way lower than the firm had expected. That goes especially for the Chinese market where rivals such as Huawei and Xiaomi have been fetching more customers comparatively.

As per a report released by Chinatimes, surprisingly, the Galaxy S9 duo have given Samsung the lowest sales among its popular S series. Since 2012, when the company sold the potent S3, these two smartphones grabbed the lowest number of customers. The company is expected to sell only 30 million units (which is least for the series) of the current Galaxy series this year in China.

So, Samsung has some hopes with the Galaxy Note 9 phablet which it might expect to lend the brand some good numbers. However, can the tallboy compensate for the loss Samsung had to bear due to Galaxy S9 and S9 Plus, that remains to be seen.