The handset is powered by a Snapdragon 439 chipset that’s energy efficient. 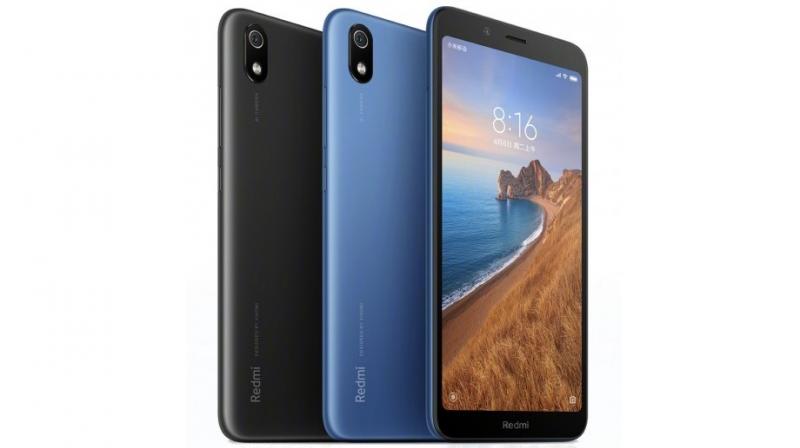 The Redmi 7A is powered by a Qualcomm Snapdragon 439 SoC and features a 5.45-inch display.

Xiaomi has taken the wraps off the Redmi 7A making it the most budget-friendly option in the series. This handset comes with some pretty great features considering its an affordable option and it is a direct successor to the Redmi 6A.

The Redmi 7A is powered by a Qualcomm Snapdragon 439 SoC and features a 5.45-inch display. This HD+ notchless screen features a resolution of 720 x 1440 pixels and comes with an 18:9 ratio. The handset comes in two configurations — 2GB/16GB and 3GB/32GB and both device’s storage can be expanded up to 256GB more with a microSD card.

The Redmi 7A comes with a 13MP rear snapper with PDAF and the front-facing camera is rated at 5MP.

The handset comes with a 4000mAh battery and runs on Android 9 Pie. Pricing of the handset hasn’t yet been announced but more will be known at the Redmi K20 launch event on May 28.