Recent reports have suggested that Huawei may be preparing its own OS; now we know its name. 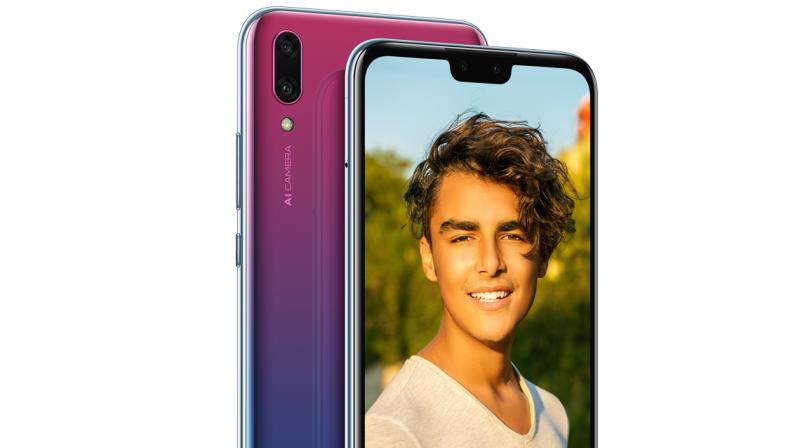 Huawei has been long rumoured to be preparing its own operating system.

It’s not a really great time to be Huawei right now as it appears that all their partners have been forced to stop doing any sort of business with them. One of the biggest blows to the Chinese brand is that Google won’t be providing the Android OS to Huawei. This comes as a major blow as it is the operating system that runs on practically all their devices. It now appears that Huawei has a back-up plan in the works.

Huawei has been long rumoured to be preparing its own operating system; however, details regarding it have been pretty slim. The last we heard about the brand was that it would partner with Aptoid to introduce its own app store as a replacement for Google Play. But if the latest news is anything to go by, then Huawei is preparing its own Android alternative which will let it run as an independent OS without relying on Google. A report by the Wall Street Journal claims that Huawei has filed a trademark for ‘Hongmeng’ with the Intellectual Property Administration in China. This is in all likelihood the Project Z or Plan B operating system that had been previously spoken about by Huawei.

Reports suggest that Huawei has for some time been developing its own OS as an insurance policy as there has been increasing threats against its business in the US. With the Android OS under threat, it appears that Huawei has decided to certify their own OS.

A report by Trusted Reviews state, “It’s currently unclear what the inspiration for the name is, but Hong Meng is a character in the Daoist text, Zhuanghai. It is translated in many ways, but often as “Mist of Chaos”, “Vital Principle”, and “Natural Energy”. All could be applied to the firm’s current predicament, but perhaps the latter is the most appropriate.”

As of now, it’s unclear when Hongmeng will be announced; but it will be a waiting game as the deal with Google has been given a short extension.