OnePlus 7 Pro to be the brand’s costliest handset

The prices of the handset have leaked and it will cost a pretty penny. 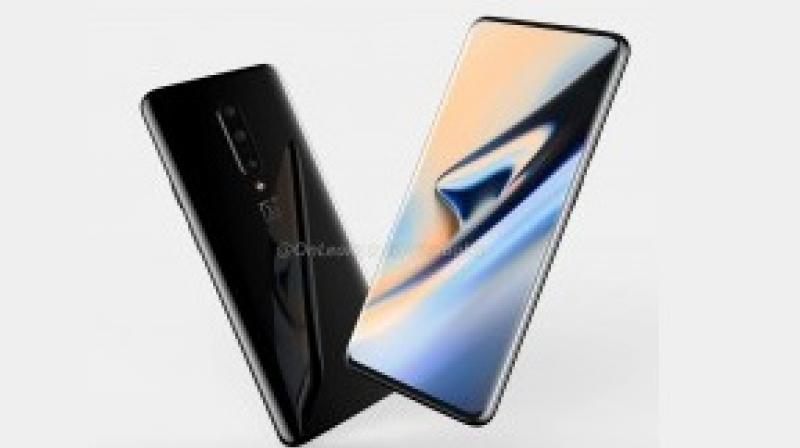 OnePlus will be hosting its OnePlus 7 event on May 14 at New York and after appearing in numerous leaks, the pricing details of the OnePlus 7 Pro has been revealed and it’s a lot more than any other handset released by the company thus far.

A report by AndroidCentral states that they have exclusive information from smartphone tipster Ishan Agarwal about the pricing of the OnePlus 7 Pro. The 8GB RAM and 256GB version of the OnePlus 7 Pro will be priced at Euro 749 while the 12GB RAM and 256GB version will cost Euro 819. The report adds that there will be a Euro 10 pricing difference between various markets in Europe but the Euro 749/829 pricing is what the brand is targeting for the OnePlus 7 Pro. There will also be a 6GB/128GB variant and it could cost Euro 700. The US pricing is said to be USD 700 for the 6GB/128GB version, USD 749 for the 8GB/256GB model and USD 829 for the 12GB/256GB model. Indian pricing is not yet available.

As of now, there is no word on the pricing of the OnePlus 7; however, it should be similarly priced to the OnePlus 6T.

The specs haven’t been shared by OnePlus yet but the Pro variant is expected to be fitted with a screen that boasts a 90Hz refresh rate and a QHD+ resolution. The non-Pro model will feature an FHD+ display with a 60Hz refresh rate. The OnePlus 7 Pro will come with a triple camera setup on the rear and a pop-up selfie camera. It will also feature a larger battery and faster charging.

OnePlus is also rumoured to announce a 5G variant of the OnePlus 7 Pro and in total there could be three new handsets announced at the event.