OnePlus 6 to launch on May 17 in India

The company's website had officially revealed the launch of the new OnePlus 6. 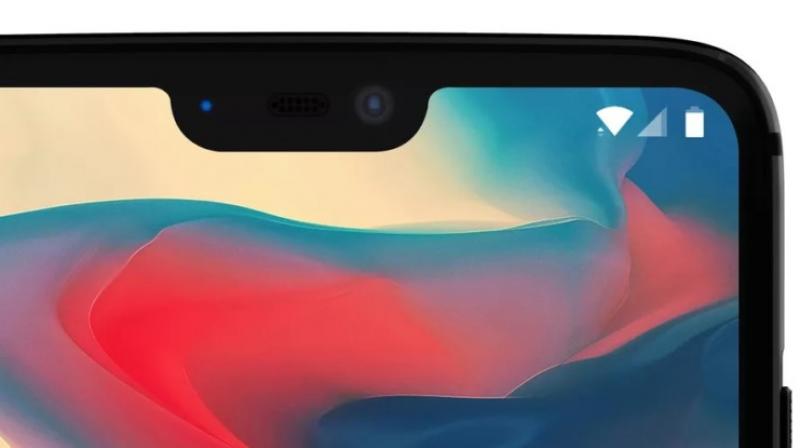 OnePlus 6 will be Amazon Exclusive in India.

The OnePlus 6, after a spree of leaks and rumours, has now finally got an official launch date — May 17 in India. The company has taken to their official website to announce the date. Apparently, the smartphone is getting unveiled in China on the same date as well. Amazon Prime Members in India will also be able to book the OnePlus 6 on May 21, before the general sale fo the handset begins. 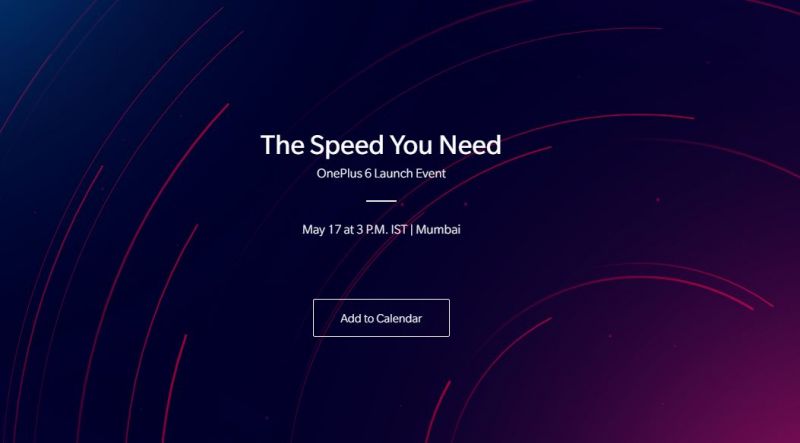 We promised big things, and here it is. We’re bringing you up to speed with the most awaited piece of news. #OnePlus6 launches on the 17th of May, 3:00 PM IST at the Dome (NSCI) in Mumbai. #TheSpeedYouNeed pic.twitter.com/W5tbsbV8It

OnePlus also took to the Internet to confirm some of the specifications of the handset.

The OnePlus 6 is confirmed to be built around Qualcomm’s latest Snapdragon 845 SoC along with a maximum of 8GB of RAM. The top-end variant will also feature up to 256GB of onboard storage. OnePlus CEO Pete Lau recently announced that they are adopting a glass rear panel for the OnePlus 6 with five printed layers of Nanotech coating. Teasers on the social media also indicated at a waterproof body — a first for a OnePlus device. Also, it’s expected that Alert Slider will be moved from its conventional position. It was also hinted that the Alert Slider could help users adjust the focus of from its rear dual cameras.