Technology   Mobiles & Tabs  25 Mar 2020  Annoyed by the bugs on your iPhone? The latest software update available now fixes it all
Technology, Mobiles & Tabs

Annoyed by the bugs on your iPhone? The latest software update available now fixes it all

Now your phone will use less space to store photos, and you get an iCloud Drive folder enabling instant file sharing, among other things 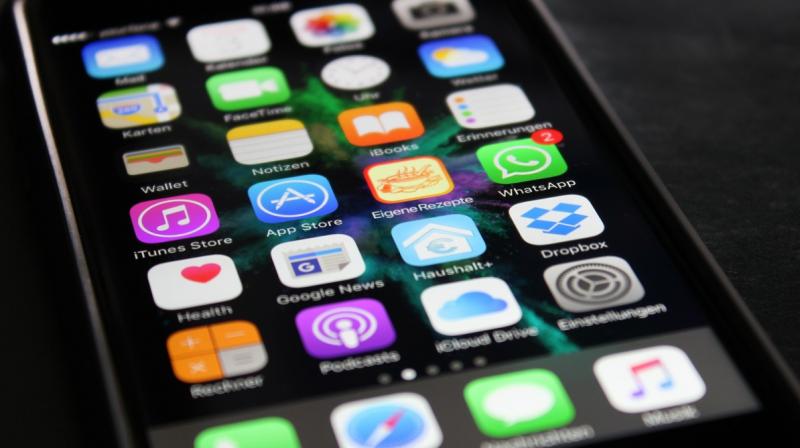 Display and other issues related to mails and messages have been fixed in the iOS 13.4 update

Chennai: A month after Apple rolled out the beta version of iOS 13.4, the tried and tested version is now available to all iPhone and iPad users across the world.

Now, your phone will use less space to store photographs, and a bug that turned the viewfinder into a black screen has been fixed, among other things.

Another key development is that iOS now offers iCloud Drive folder sharing, allowing other users to see content in the folder as soon as you add content.

Let’s check out the other enhancements and bug fixes that come with the latest iOS update.

Fixed photo sharing to Messages, as it was being prevented if iMessage was disabled

Resolved bug that caused Safari webpages to not be inverted when both Dark Mode and Smart Invert are active, text copied from third-party app appeared invisible in Dark Mode when pasted, CAPTCHA tile was displayed incorrectly

Fixed iCloud Drive issue where it became available in Pages, Numbers and Keynote even when not signed in

Tapping an activity notification from a security camera may have been opening a different recording. Now that has been fixed.