The leaked phone likely to have iPhone X camera hump at the rear. 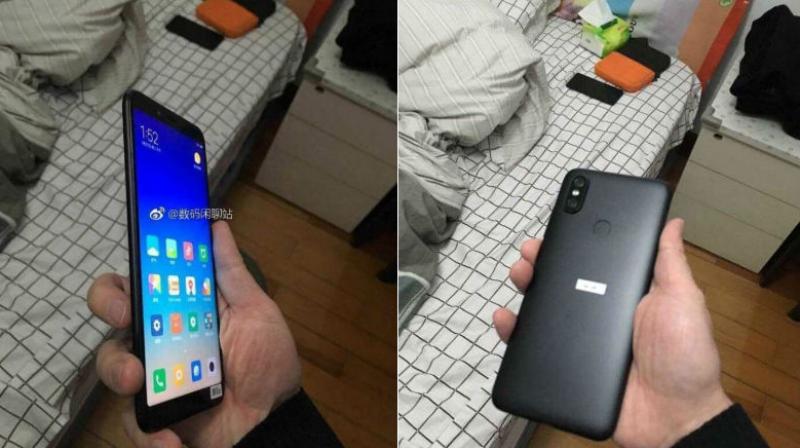 Xiaomi is likely to launch its new flagship Mi 7 handset at MWC this year, but the new hands-on leaked photo suggests that the company might also be planning to release its Mi 6x model as well.

The phone is expected to have a 5.99-inch 18:9 QHD display and sports dual cameras in the rear. This vertical camera alignment in the rear is quite similar to the most popular iPhone X’s camera hump. Xiaomi’s previous models have also featured iPhone look-alikes in the design department. 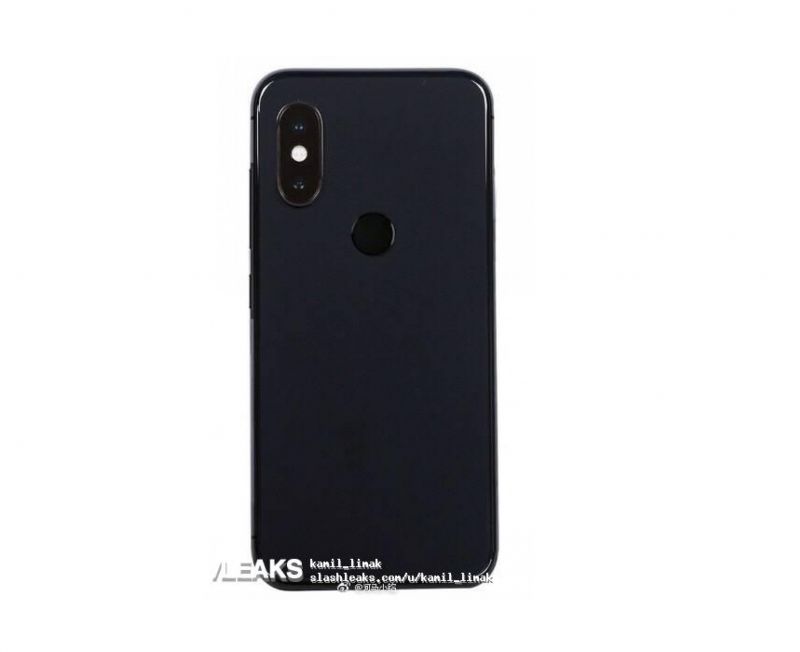 This leaked Mi 6X is supposed to be a successor to the Mi’s 5X which was released last year, and came to India as Mi A1. Similar to the A1, this phone might also be featuring Android One model as well.