The Redmi K30 will come with 5G support, which has already been confirmed by Xiaomi. 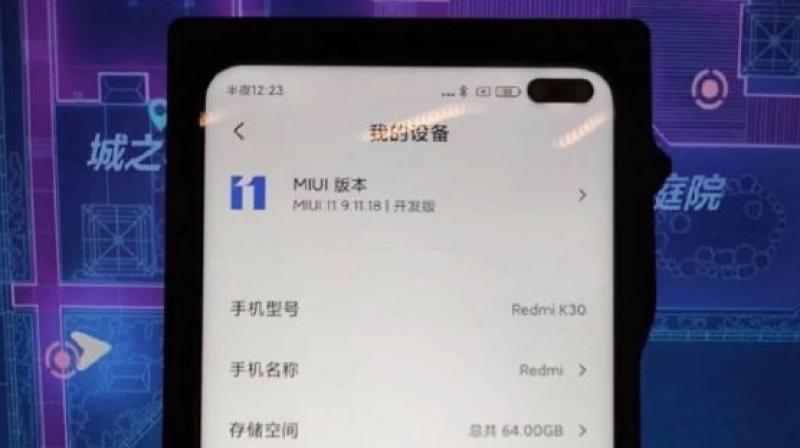 The Redmi K30 has been on the cards for Chinese brand Xiaomi for quite some time now. While not a lot about the phone was known for a while, leaked images have now revealed many specifications of the upcoming device.

The Redmi K30 will come with 5G support, which has already been confirmed by Xiaomi. The phone will also feature dual front-facing cameras like the Samsung Galaxy S10+. The new live photos show what these dual cameras look like. 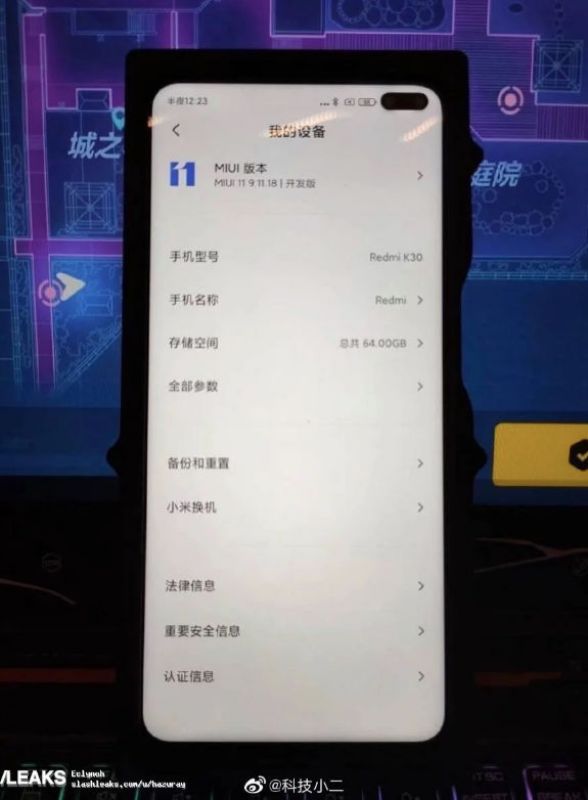 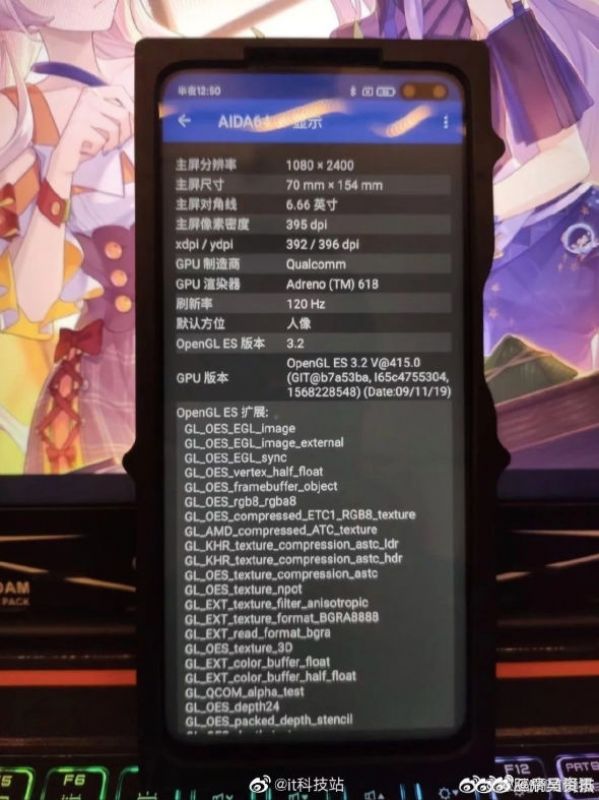 New specs revealed also include a big 6.66-inch screen with no notch and 120Hz refresh rate. An Adreno 618 GPU suggests that the phone will use either a Snapdragon 730 or a Snapdragon 730G. This also means that the higher end K30 Pro that will launch later could feature a Snapdragon 800 series processor, just like the K20 Pro.

The MIUI 11 running phone will launch in December, as confirmed by Xiaomi CEO Lei Jun.  The Pro variant will be launched later, in 2020. We still have no concrete launch dates for either of the devices.