New leak shows how the Galaxy Note 10 and Note 10+ stack up against each other. 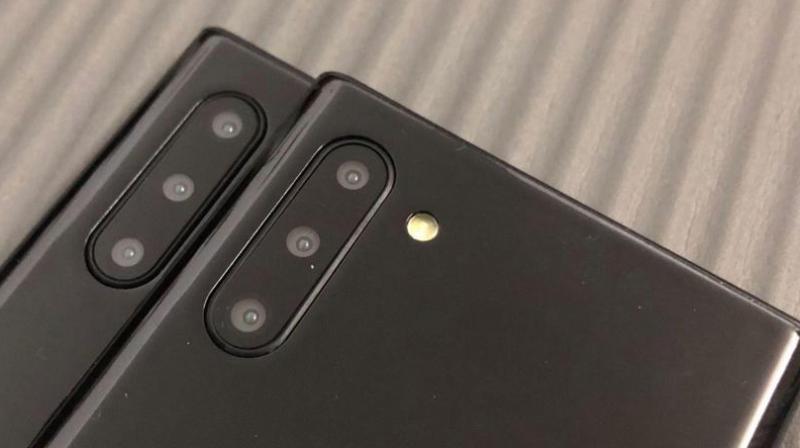 The Samsung Galaxy Note 10+ will come with more memory than the standard version and an extra camera on the back.

The Samsung Galaxy Note 10 launch is just a couple of weeks away and excitement for it is at an all-time high. At the event, Samsung will be doing something unprecedented and launch new Note 10 devices with different sizes. The Samsung Galaxy Note 10 has been leaking for some months and we have a fair idea what the features of this highly anticipated smartphone will entail. The Galaxy Note 10 will come with a completely redesigned appearance and Samsung is banking on it to drive the momentum they achieved with the Galaxy S10 series and the Galaxy Note9 before it.

While the launch date of the handset is coming close, the Galaxy Note 10 has been spotted in the wild once more and this time around we get some detailed shots showcasing the size difference between both editions. The handsets will be some of the most powerful models seen in recent times and they will be packed to the brim with specifications that will send rivals back to the drawing board. They will come with quad-cameras on the rear, an exciting, overhauled display, a punch-hole selfie camera upfront and a mind-bending beautiful display. While we have seen renders leak, this is by far our best look at the handset till date, thanks to SlashLeaks.

It is fair to say that the Samsung Galaxy Note series doesn’t sell as well as the Galaxy S lineup; so Samsung will be taking a different approach with these handsets. This is the first time in the brand’s history where they will launch two Galaxy Note models with the Galaxy Note 10 being the base model while the Galaxy Note 10+ will come with a larger screen, higher specs and obviously a higher price. 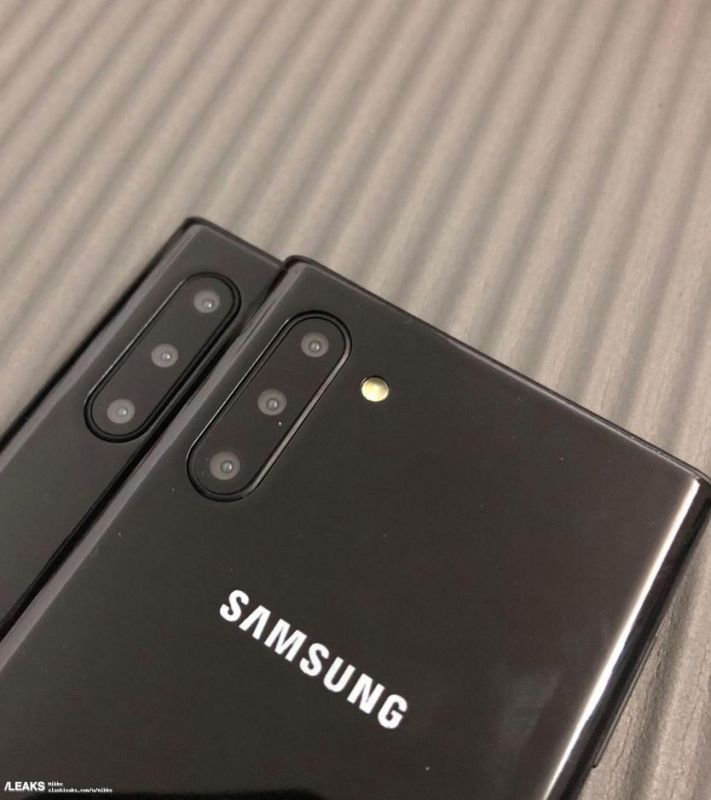 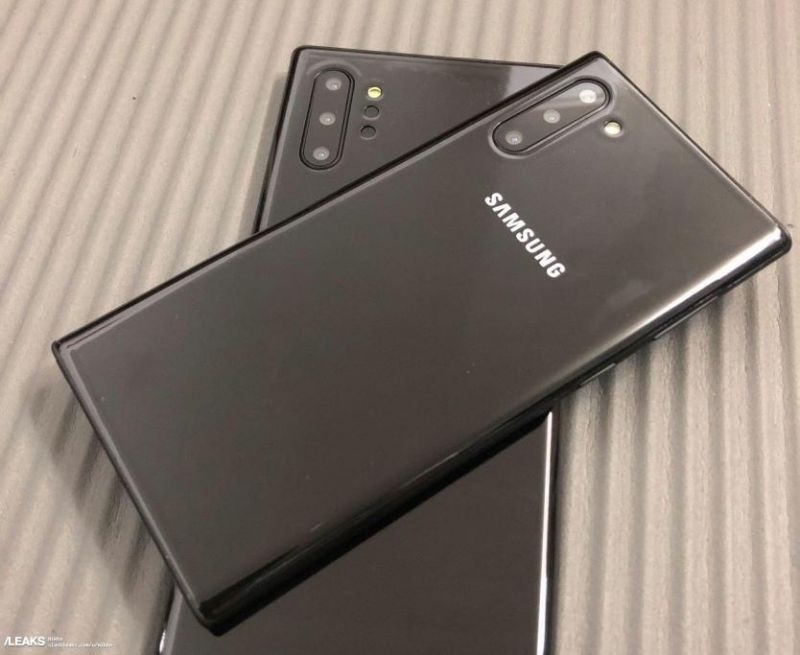 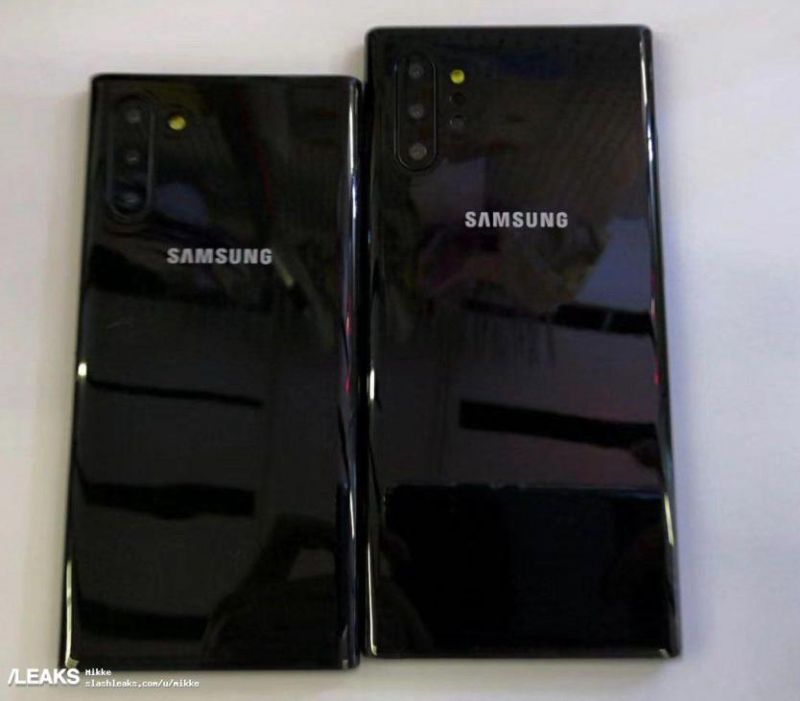 The Samsung Galaxy Note 10+ will come with more memory than the standard version and an extra camera on the back. The most obvious difference between the two will be the screen size. The Note 10+ will also come packing a larger battery and larger housing.

Bear in mind that these images aren’t of actual Note 10 models but mock-ups of the device. Nevertheless, we still get to see the handset in all its unfiltered glory.

As per a report by BGR, “As we can see, the Galaxy Note 10+ will be wider and taller than the entry-level Note 10. It also has two extra sensors next to the rear camera, one of which is expected to be a time of flight sensor. The size difference between the two phones is clearly noticeable, but it also looks like the Note 10+ won’t be so large that it becomes difficult to handle. In other words, the only reason to choose the smaller Note 10 over the upgraded Note 10+ will likely be the difference in price, which could be substantial; one rumour suggested that the Galaxy Note 10+ could start at around $1,200.”