Your guide to smartphone sensors

There’s an array of sensors working in tandem to make that slab of glass and metal in your hand a smartphone. 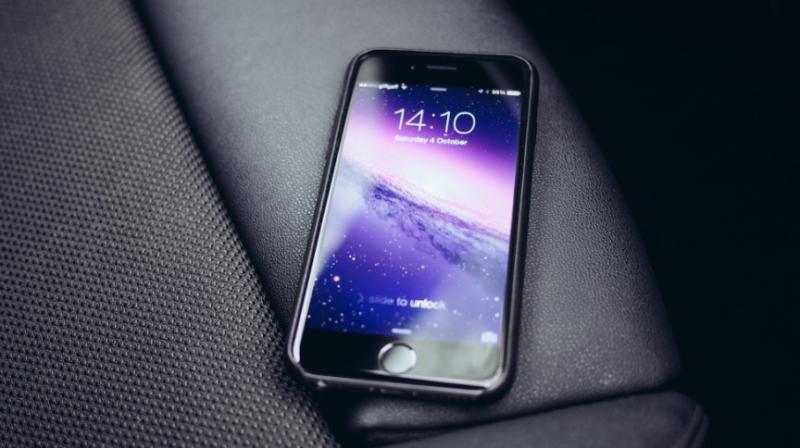 Apps on your phone need a lot of telemetry data from the real world to make a lot of apps work properly. (Representational image: iPhone 6)

You might have often considered why the touch screen phones of today are called smartphones. Surely, they are capable of doing tasks that were only possible on computers before their advent and have made our lives a lot easier. But, apart from that, they also manage to collect and process a lot of data in the background; the data that makes it possible for the all the other apps to work in peace.

We are not discussing the data that the OS collects and initializes to adapt to your computing habits. Apps on your phone need a lot of telemetry data from the real world to make a lot of apps work properly. Therefore, manufacturers have to embed a lot of sensors in a smartphone to help them make your life a lot easier, some of which are very important for some of the necessary services from the phone.

First of all, there’s the Accelerometer sensor which is responsible for letting the smart algorithms understand how fast you are moving towards a particular direction. The sensor consists of microscopic crystal elements that get stressed during a movement, which is then used to tell the onboard processor that how fast you are going in the real world. Thank this sensor the next time for switching the screen from portrait to landscape mode or calculating your speed on the move.

Up next is the Magnetometer sensor which detects the way you are pointing on the globe. This sensor deals with magnetic fields and alters the voltage accordingly to let Google Maps know the direction you are standing. This sensor is also the reason behind those cool compass apps that come to help while you scaling uncharted territories.

360-degree videos/photos are the fads these days and your phone’s Gyroscope sensor plays a primary role is letting you scroll through the world surrounding your VR headset. Smartphones use a Micro Electro Mechanical System (MEMS) gyroscope to help you turn your car in Asphalt 8 by simply tilting the device. 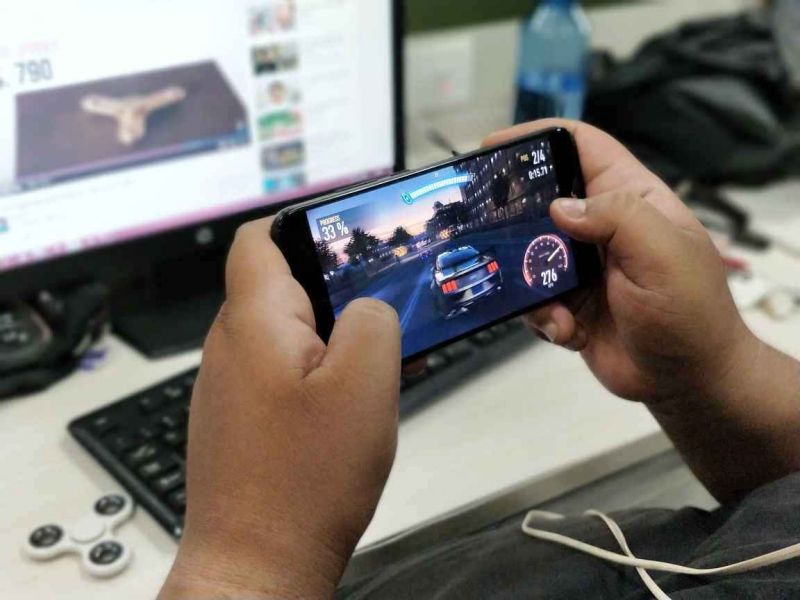 This is how you control your souped-up racecars in smartphone games.

Your smartphone is smart enough to know your position on the globe – thanks to Global Positioning System (GPS). Without this sensor, your OLA or UBER cabs cannot figure out your location in a busy metropolitan city. GPS utilises satellites hovering a few kilometres above the earth to pinpoint your exact location on the globe. Of course, if you are inside a building or it’s raining, GPS puts it hands up as it needs clear line-of-sight communication. These days, smartphones are embedding chips that support the Russian GLONASS and Chinese Beidou apart from the American GPS. 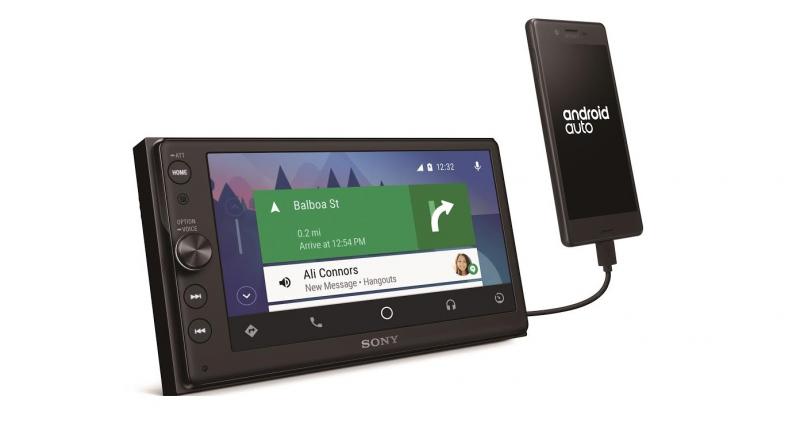 GPS is your Google Maps' lifeline.

Data security on smartphones has become a prime concern, to which a Fingerprint sensor comes to the rescue. We generally find capacitive sensors to read fingerprints, which utilises the ridges on your fingertip to alter the charge in a tiny capacitor embedded in the sensor to detect unique patterns. These days, ultrasonic sensors are also in use – they utilise ultrasonic waves to read fingerprints. Vivo has recently shown-off a concept with the ultrasonic scanner placed underneath the display. 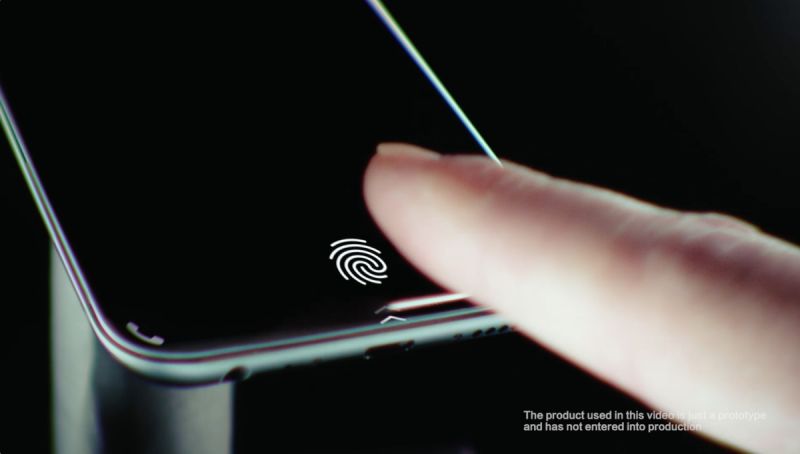 You also have the Proximity sensor beside the earphones to switch off the display while you are talking to someone. This sensor utilises an infrared LED to emit infrared light which is detected by a light detector, thus collecting data for the phone to put the display to sleep.

There’s the Auto Brightness sensor that has the sole task of measuring ambient light and telling the phone to adjust the brightness accordingly so that it doesn’t feel awkward to have your face brightly lit in a dark theatre while you are checking messages.

Selected smartphones, like the iPhones and the Samsung flagships, also have the luxury of a Barometer which, as the name suggests, measures atmospheric pressure and is helpful in detecting altitude or weather changes.

Some recent smartphones from Samsung – the deceased Galaxy Note 7 and the popular Galaxy S8, have been flaunting iris scanners too. These read the iris of your eye, which is unique to an individual, for verification purposes. 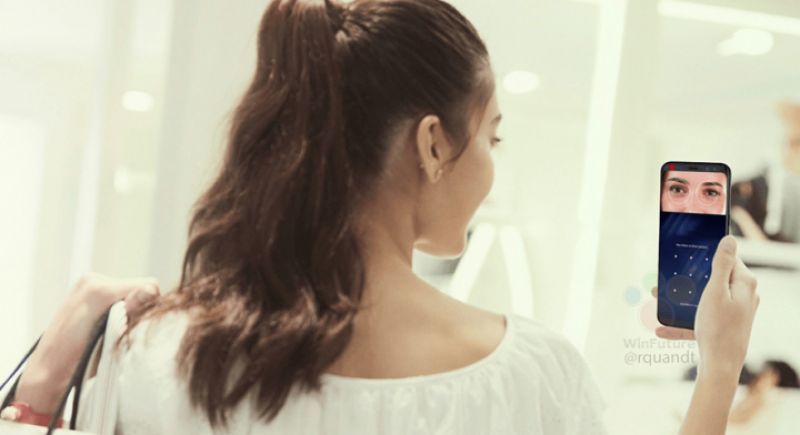 One important fact to know is that all of the above-mentioned sensors work in tandem to keep the system working. For example, Google Maps requires all of these to help you navigate through the concrete labyrinths of today. However, with technology always gliding higher than before, we can expect more sensors to become a part of the latest smartphones. All we need to do is thank the people behind these sensors the next time we are utilising our smart apps.

(with inputs from Gizmodo)