OnePlus 7 confirmed for May 14

The next greatest handset from the Chinese smartphone giant will be launched less than a month from now. 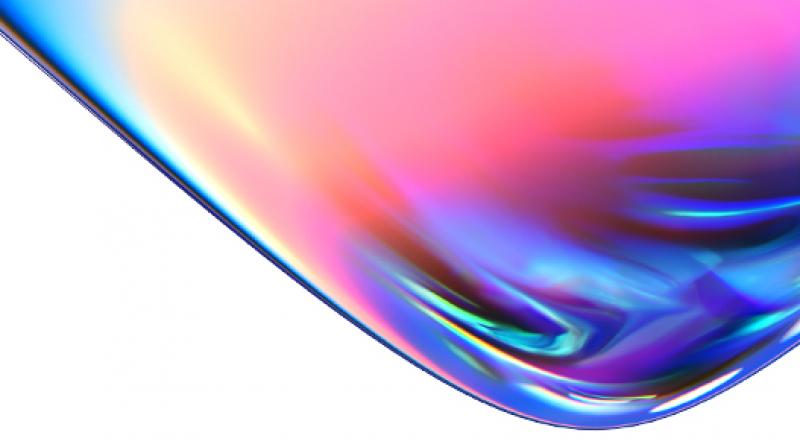 Like prior OnePlus events, the event will be open to fans as well and not just the media and tickets will be available for purchase on OnePlus.com.

The launch date of the OnePlus 7 was leaked, but nothing’s quite as sweet as an official confirmation. The brand has announced the launch date in a teaser video and also put up a blog post confirming the May 14 date of unveiling. The OnePlus 7 announcement will be held in New York at Pier 94 and begin at 11 am EDT.

Like prior OnePlus events, the event will be open to fans as well and not just the media and tickets will be available for purchase on OnePlus.com. Those interested in witnessing the launch event in person, early bird tickets will go on sale starting from tomorrow, April 25at 11 am and it will last for 48 hours at a discounted price of USD 20. The regular OnePlus tickets will go on sale after and you can expect some goodies which will be available for those who attend.

Apart from this, OnePlus will also be hosting launch events in London and Bangalore. The China launch event is scheduled for May 16.