Reports about Xiaomi testing the Android Oreo update for Mi 5 and Mi MIX are doing rounds of the Internet. 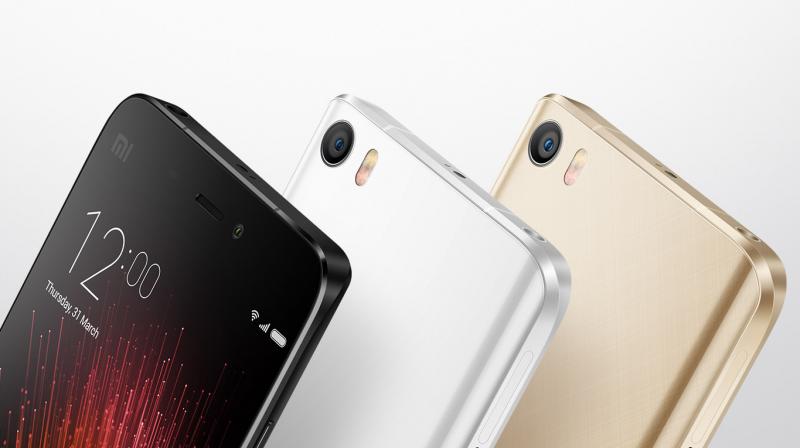 The Mi 5 made it to the Indian shores on 2016 as Xiaomi’s most expensive offering for the country.

When it comes to software update, Xiaomi trumps most of its rivals by rolling out frequent updates to its MIUI OS on most of its devices. The Redmi 1S from 2014 got their latest MIUI 9 update, which is rare in the world of Android. However, when it comes to Android OS updates, Xiaomi, like all other custom ROM developers, takes a lot of time to roll out the updates to its devices. Only the flagships get the updates after long delays. Nonetheless, there’s good news for Mi 5 owners — Xiaomi is testing an Android Oreo-based MIUI build for you folks.

An XDA forum member caught hold of certain firmware files that indicate Xiaomi testing the Oreo builds for its 2016 flagships — Mi 5 and Mi MIX. The firmware are codenamed Gemini and Lithium, and contain the MIUI build based on Android 8.0 Oreo. However, the report mentions that there’s a high chance that this build could only be limited to the test phase and company may never roll out the Oreo update to these devices. Why? Because there could be a high possibility that Android Oreo may not fare well with Xiaomi’s customised drive partitions on the Mi 5 and Mi MIX.

However, if the test build works fine, then the two-years-old Mi 5 and Mi MIX could get to taste Android Oreo as their last major Android update. Android Oreo offers a lot of convenience features and combined with MIUI 9’s added features, the experience could only get better.

The Mi 5 made it to the Indian shores on 2016 as Xiaomi’s most expensive offering for the country. It ran on am underclocked Snapdragon 820 chipset coupled with 3GB of RAM and 32GB of onboard storage. The handset launched with MIUI 7 based on Android 6.0 Marshmallow, but got subsequent updates and is now on MIUI 9.2, which is built on top of Android 7.0 Nougat. It came with a 5.15-inch full HD LCD display and was backed by a 3000mAh battery. It sported a 16MP rear camera and a 4MP selfie camera. The smartphone was launched at a price of Rs 24,900 and took the fight with the OnePlus 3.