The in-game content put out references to the Japanese Rising Sun flag and their imperial Army’s Unit 731. 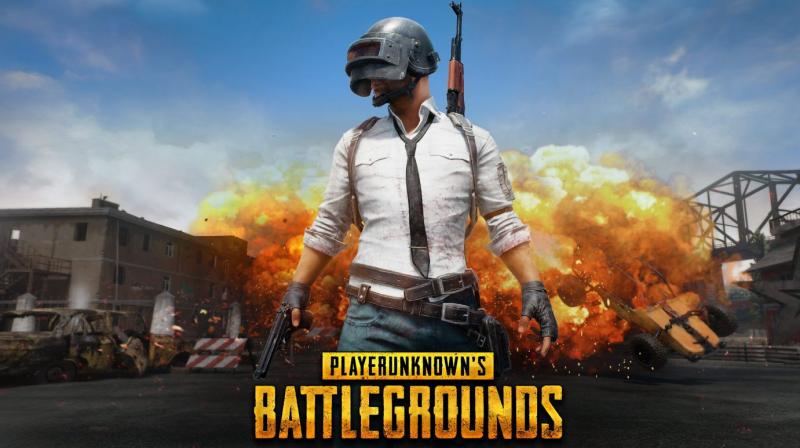 Developer Bluehold looked after the matter shortly after the offensive content was reported and made the decision to remove them as soon as possible.

Player Unknown’s Battle Ground, or popularly known as PUBG, has been active in rolling out new content for players to keep them engaged. Developer Bluehold recently added a new map and a game mode for the PC as well as console versions to refresh the gameplay experiences, especially for the loyalist fans. However, a recent content addition update has caused fury amongst players, leading Bluehole to pull down the content and apologise.

One of the recent content additions to PUBG brought a mask themed on the Japanese Rising Sun flag. The flag design comes from the World War 2 era and is considered by many as the symbol of Japanese aggression and imperialism in the Southeast Asian countries. Additionally, according to a report from Motherboard, one player also noticed that the servers were also introducing a PUBG bot in several matches by the name of Unit 731, which is a reference to a unit of the Japanese Imperial army known to be responsible for some of the most brutal war crimes in the history of mankind.

Developer Bluehold looked after the matter shortly after the offensive content was reported and made the decision to remove them as soon as possible. They even issued an official statement, citing apology for the same. “We apologise for causing concerns over a pilot mask item. We will conduct an overall re-examination of our image production process to prevent such a recurrence. We will enhance procedures to scrutinise game items before their release and hold the person in charge responsible,” Bluehold said in a statement in The Korea Times.

PUBG has seen a massive following on the Southeast Asian countries, especially after Chinese developer Tencent ported the game from consoles to Android and iOS smartphones. Therefore, it would be wise for the developer not to hurt the sentiments where a majority of its product’s followers are situated.

The mobile version is slated to get another update adding a new ‘War mode’ and updated weapons soon.