Apple is working on a dual biometric authentication system for its upcoming iPhone without users requiring an additional step. 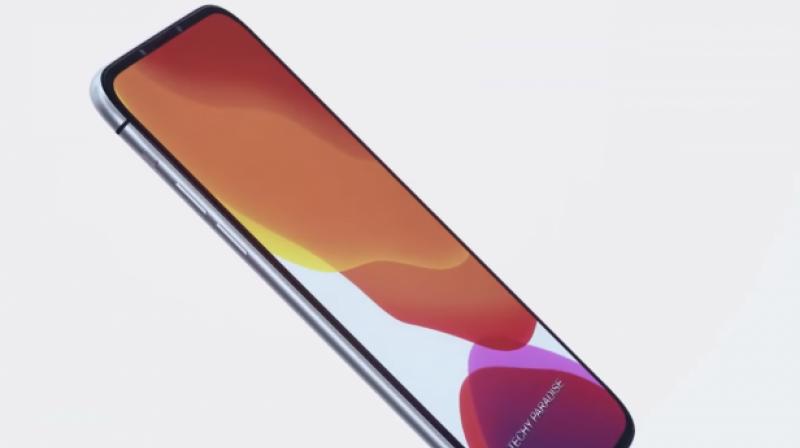 Apple details that its upcoming Touch ID sensor will be housed under the display.

The Apple iPhone 11 line-up is a huge advancement over the previous generation handsets even though on the surface they look pretty similar. The cameras are a standout feature and they are arguably the best cameras to have ever been used on a smartphone. However, while there is a lot to love about the new devices, the ageing design is probably its only limiting factor. However, if any of you are on the fence when it comes to purchasing the iPhone 11 range, then you should stop and read this as it appears that Apple has something much more exciting in store for us.

Earlier on, a huge leak by Bloomberg had shed light on the fact that Apple is revisiting Touch ID on its 2020 iPhones and it would come in an all-new avatar that hasn’t been seen before. Now, a report by Patently Apple has discovered how Apple plans to make this tech work and it certainly blows away anything that we have ever seen before.

In its patents, Apple details that its upcoming Touch ID sensor will be housed under the display. However, the major talking point here is that unlike similar systems from Android rivals, the sensor area will occupy a large section of the display which will make it easier to hit and read gestures. A related report by Forbes explains it by stating, “The latter part is fascinating because Face ID already requires a confirmatory swipe, so Apple could build dual biometric authentication into the new iPhone without users requiring another step. The result would be by far the most secure smartphone ever made.” 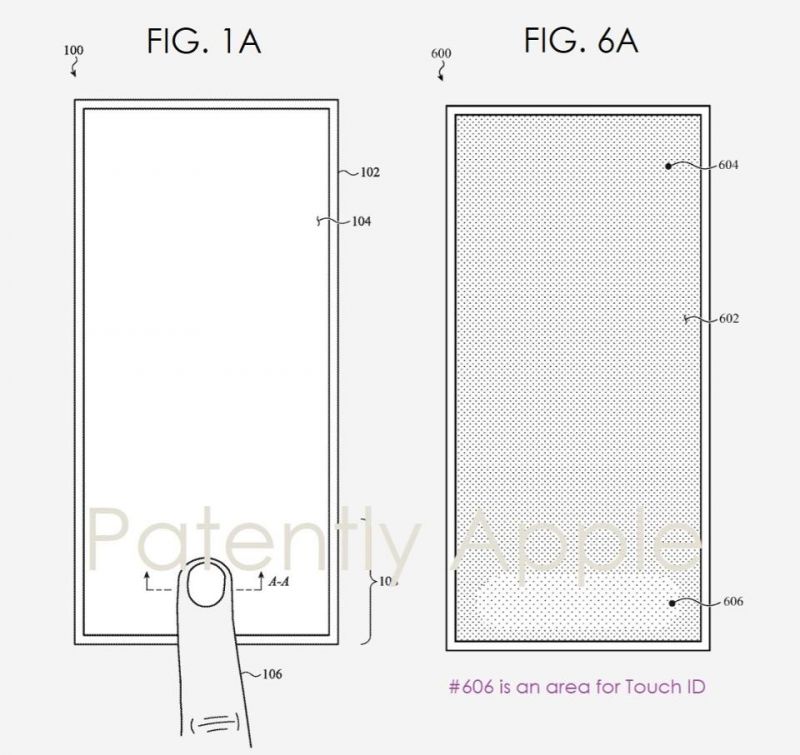 Apple is usually secretive regarding their plans; however, this time around, Apple has made no secret about its plans and since December, they have filed five Touch ID patents with the recent one being the sixth.

Forbes adds, “Apple has also given away why it would require such game-changing security after it filed patents showing how iPhones could replace your passport. The integration of dual biometrics would enable the company to pull this off. After all, Samsung’s embarrassing Galaxy S10 fingerprint reader debacle this week would never have happened were there a second confirmatory biometric system. “

The new Touch ID is just the start; noted Apple analyst Ming-Chi Kuo claims that the company will bring an “all-new form factor design” to the upcoming iPhones as well as 5G capabilities on every handset. The devices will also come with range 3D cameras, new screen sizes, 120Hz ProMotion displays and the highly-awaited switch to USB-C.