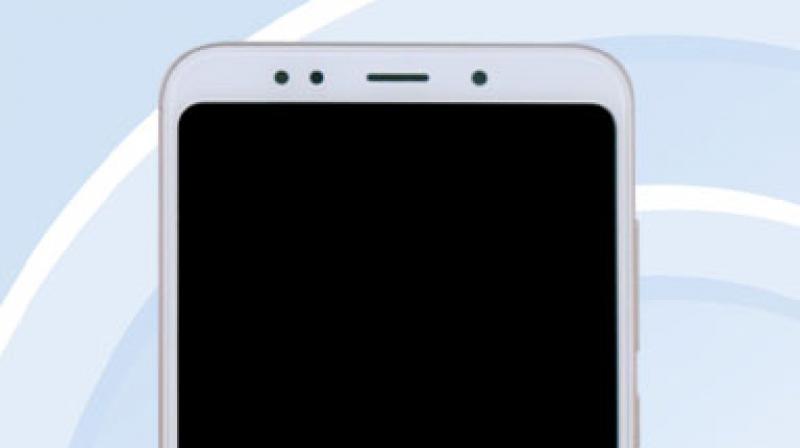 The Redmi Note 5 is expected to be powered by either a Snapdragon 636 or a MediaTek P25 octa core chipset.

After popular tipster Roland Quandt leaked some pictures of a smartphone supposed to prototype units of the Xiaomi Redmi Note 5, the Internet is excited to see what Xiaomi’s next mid-range superhit formula looks like. It seems that the smartphone is close to its rollout date in China as Chinese smartphone regulation authority TENAA has given certification to a Xiaomi device that fits the Redmi Note 5’s description. 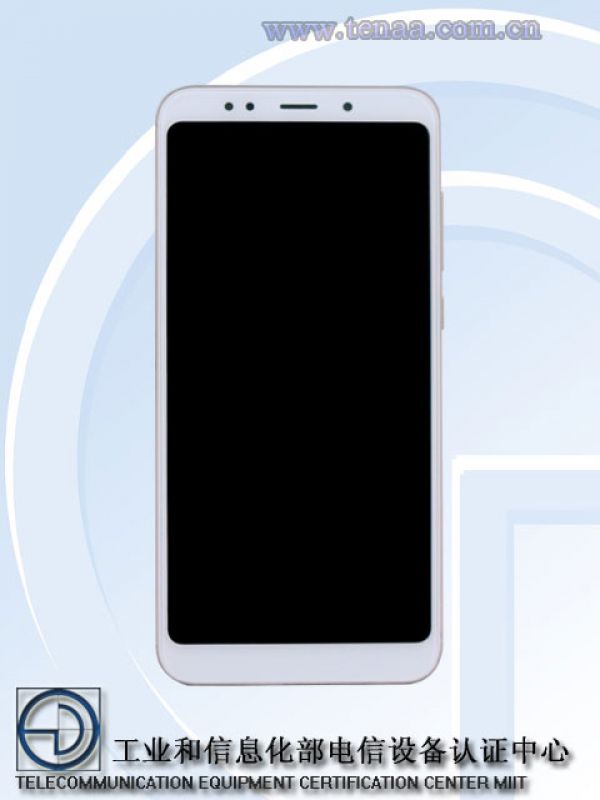 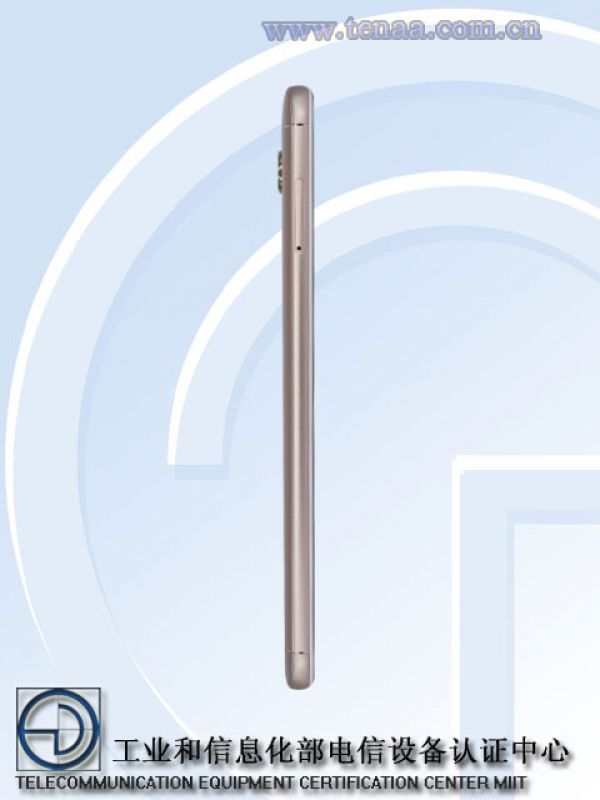 The certification shows pictures of a Xiaomi smartphone with a tall 18:9 display and a single rear camera. This is certainly different to Roland’s picture of the Redmi Note 5 — thicker bezels, but one that’s more believable for a mid-range smartphone. Details suggest that this will be a 5.9-inch FHD+ display that could be fit in a 5.7-inch body, which is slightly bigger than the expensive Mi MIX 2. Also, there are no capacitive keys at the bottom — a first for a Redmi branded smartphone. 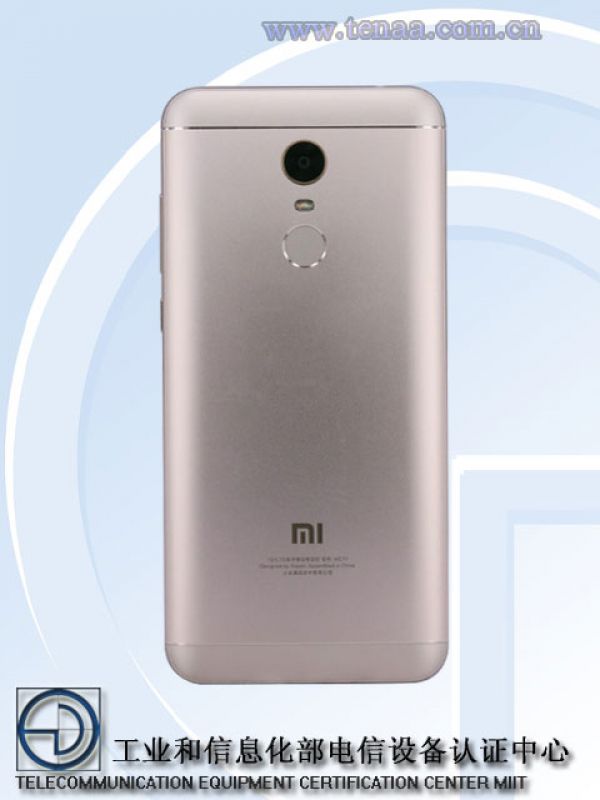 However, move to the back and there’s a single-lens camera sensor. This is surprising as rivals in this price segment have started offering dual camera setups, even though they are not very good. The rear panel looks like its been picked up straight from the two-year-old Redmi Note 3, which is suspicious as the Redmi Note 4 has a more premium look.

Nonetheless, the Redmi Note 5 is expected to be powered by either a Snapdragon 636 or a MediaTek P25 octa core chipset. It will come with 4GB RAM and 64GB of onboard storage. It is shown running Android 7.1.2, which could be upgraded to Oreo in its lifecycle. However, this could come to India with MIUI 9, which is already nearing its stable global build. Take this leak with a pinch of salt as we are looking forward to more believable leaks in the coming days.