The POCO F1 also offers unlocked kernels and a new POCO launcher based on MIUI. 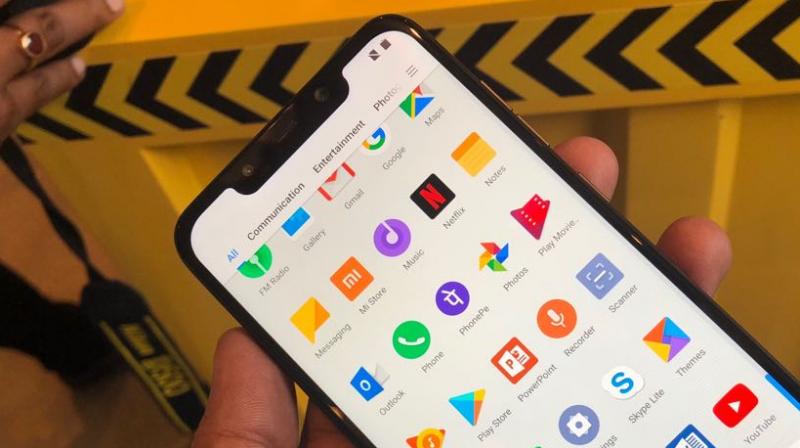 The POCO F1 is powered by a Snapdragon 845 chip aided by Adreno 630 GPU and a dedicated liquid cooling system.

After speculated for a considerable time leaks and rumours, Xiaomi’s sub-brand POCO has unveiled their first smartphone — the POCO F1. Slated to be a high-performance Android smartphone for the masses, POCO has priced the F1 competitively — Rs 20,999 for the 6GB/64GB, Rs 23,999 for the 6GB/128GB and Rs 28,999 for 8GB/256GB. POCO has also gone for a special edition Kevlar Armoured variant with 8GB/256GB for Rs 29,999.

As unveiled previously, the POCO F1 is powered by a Snapdragon 845 chip aided by Adreno 630 GPU and a dedicated liquid cooling system. It utilises a new POCO launcher, which the company says can help with faster navigation and app launch times. 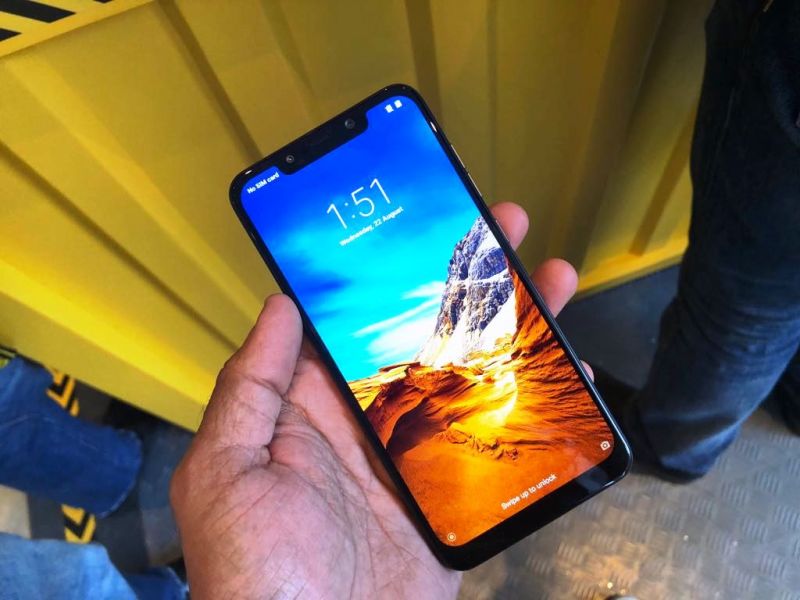 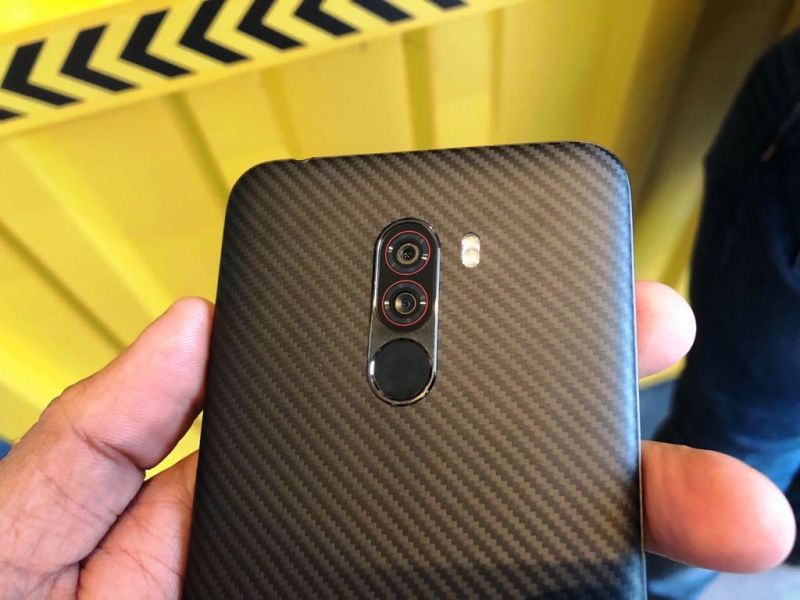 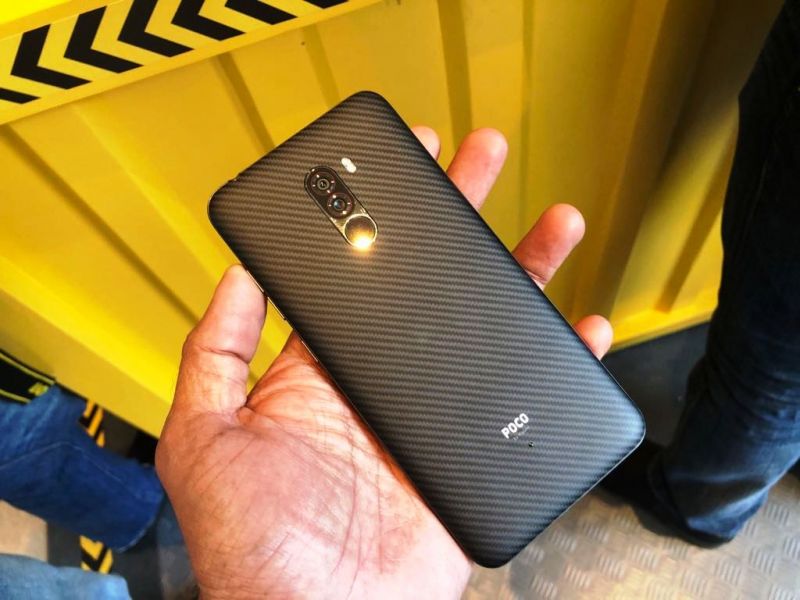 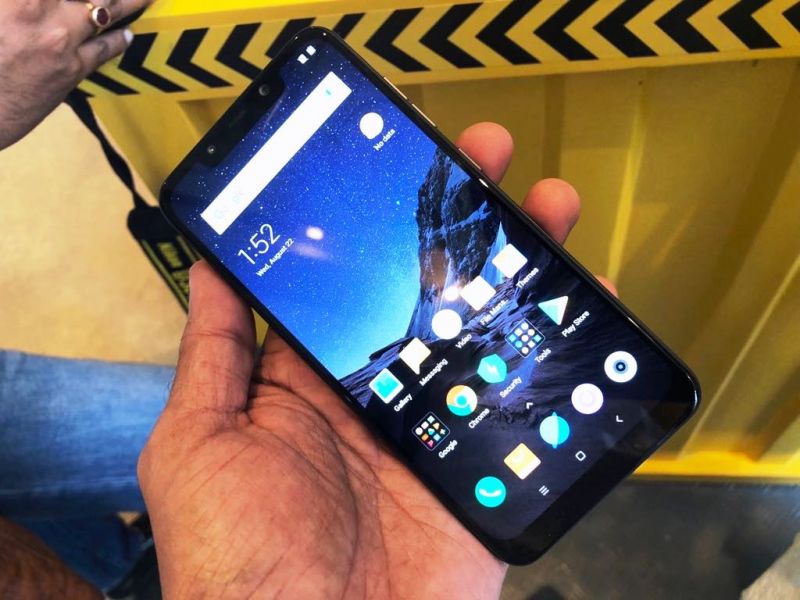 It’s based on MIUI, but now offers an app drawer like stock Android builds and even allows users to apply third-party icon packs by default. MIUI for POCO is based on Android 8.1 Oreo, but POCO assures that they will be rolling out the Android Pie update very soon. And for those interested in putting custom ROMs, POCO will also make the kernel source available soon after the first sale on August 29th. 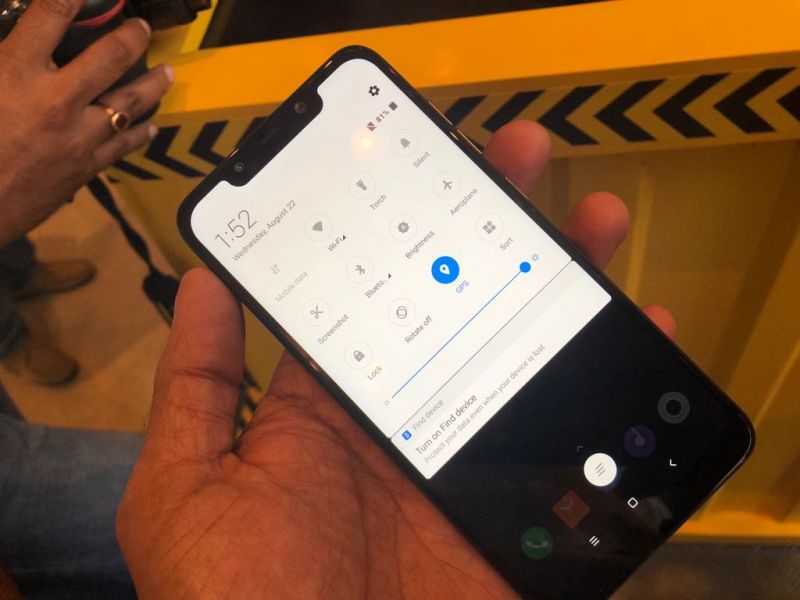 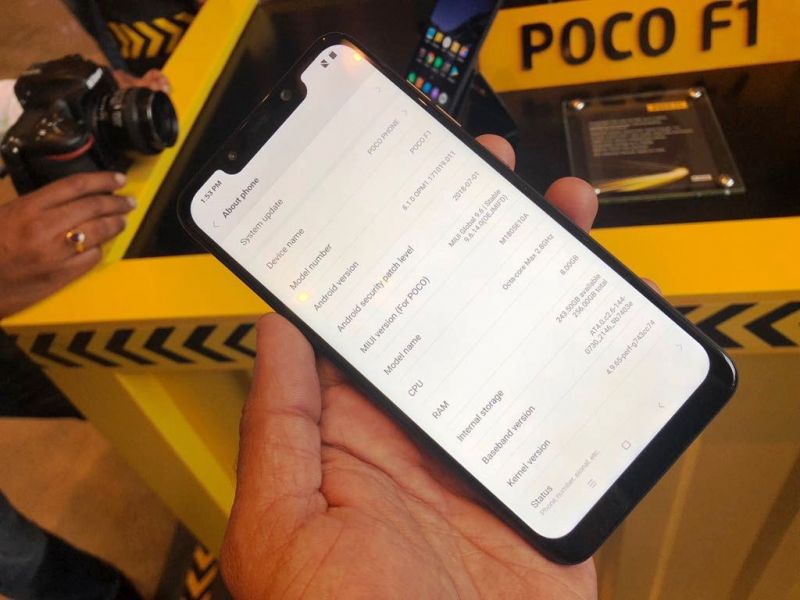 For optics, the POCO F1 features a 12MP + 5MP dual rear camera setup with AI optimisation. The front camera is a 20MP sensor also aided by AI for portraits and beauty modes. 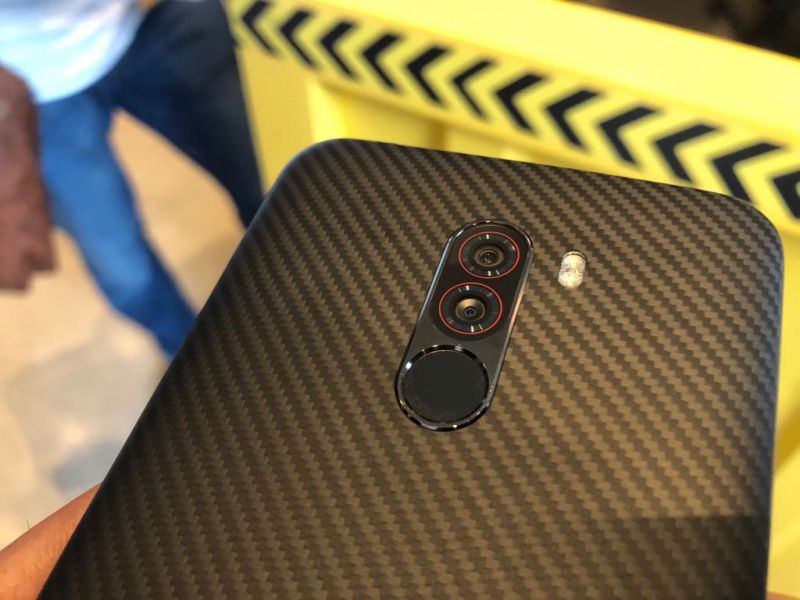 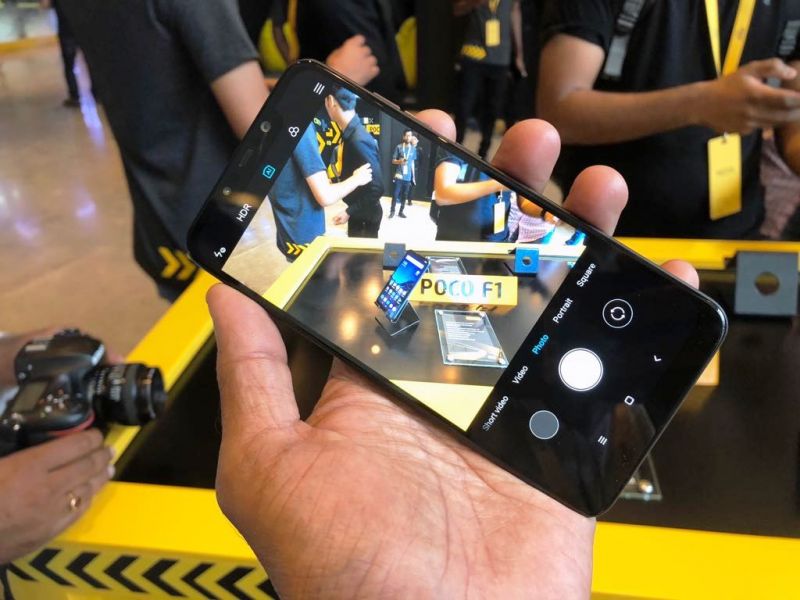 The smartphone sports a 6.1-inch full HD+ display with an aspect ratio of 19:9 and a notched design. The display is protected by Gorilla Glass. The notch houses an IR sensor based Face Unlock system. POCO has also included a stereo speaker setup on the F1 as well. For keeping it alive, there’s a 4000mAh battery assisted by Quick Charge 3.0, which can be charged via the USB Type-C port.

The POCO F1 will go on sale from 29th August on Mi.com and Flipkart.