Google Android Oreo launched: List of smartphone brands to roll out the OS to their devices

The company is yet to roll out the version to many Android-operating smartphones, other than its own Pixel and Nexus brand. 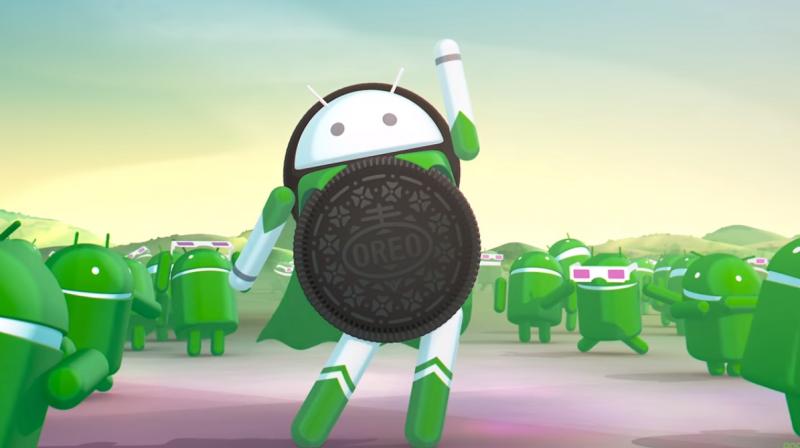 Google has officially confirmed the name ‘Oreo’ for its Android version 8.0. However, the company is yet to roll out the version to many Android-operating smartphones, other than its own Pixel and Nexus brand.

The name Oreo comes from an official cookie brand owned by Nabisco. Interestingly, this isn’t the first time that Google decided to go for a sweet treat to its OS users. Before this, Google partnered with Nestle to adopt KitKat as the name for Android 4.4 version. Other than this, the OS had Android Marshmallow, Android Lollipop and Android Nougat as its versions.

As the days goes by, Google’s own smartphone brands Pixel and Nexus are confirmed to receive the latest operating system. The firm has also released Android system images for devices like Nexus 5X, Nexus 6P, Nexus Player, Pixel C, Pixel and Pixel XL (which can be downloaded from here). While the list of smartphone brands that will be receiving the update by the end of this year includes Essential, General Mobile, Nokia, Huawei, HTC, Kyocera, LG, Motorola, Samsung, Sharp and Sony.

The aforementioned smartphone brands will either be upgrading or launching the Android Oreo to their devices, Google confirmed.