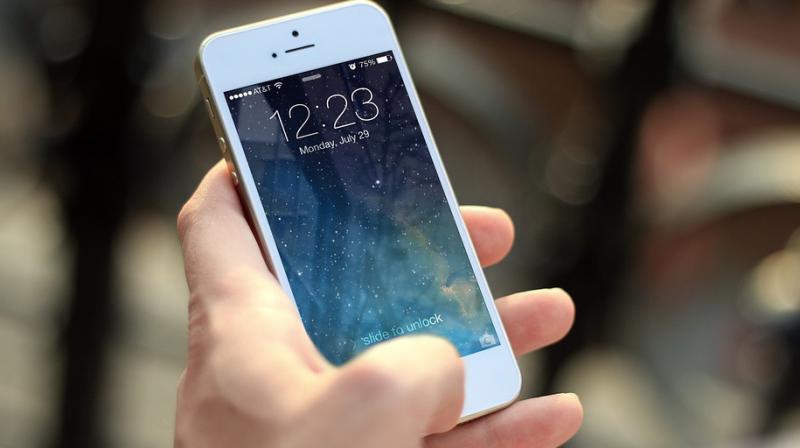 iPhone users were once considered the most loyal users in smartphone history. These fans have stuck by Apple even though the company has made some questionable decisions such as repeating the design of the iPhone for consecutive years and also during the antennagate and bendgate saga which is honestly quite laughable. However, it appears that some of Apple’s most loyal fans have had enough of the company and its ecosystem and are finally making a shift over to Android, an OS that’s absolutely thriving with smartphones that are not afraid to show-off its ingenuity when it comes to breakthrough designs and features.

As per a report by BankMyCell, iPhone users are replacing their iPhones with Android handsets especially Samsung devices. This website has been compiling data on the new device people have during the valuation and trade-in of their old iPhones. Basically, this platform is for people to sell their old phones and upgrade to a new one.

The report shows that 18.1 per cent of iPhone owners were selling their handsets for Samsung smartphones in June —this is the highest level since it has been in the study, a report by CNET states.

The site has collected data from over 38,000 people opting for new smartphones from October 2018 through 2019 to measure Apple brand loyalty. Those selecting Samsung phones were in bigger numbers.

A mere 7.7 per cent of Galaxy S9 users made the switch to iPhone and 92.3 per cent stuck to the Android platform. To take this into comparison, 26 per cent of users trading in their iPhone X are moving on to another brand.