itel S42 review: A good smartphone on a budget

The S42 ticks all the right boxes with its nice camera performance and good battery life. 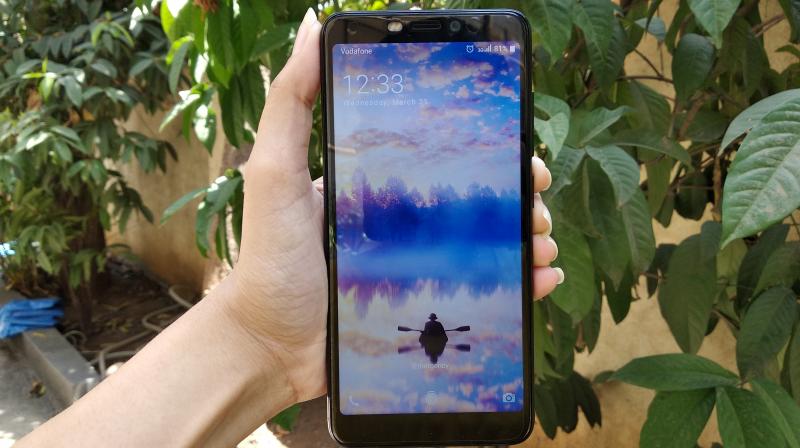 If you are looking for a good smartphone on a budget, then the itel S42 could be considered.

With the number of smartphones flooding the market, the battle for supremacy in the budget smartphone segment rages on. Now, there's a new one brewing in the sub-Rs 10,000 price segment. itel, owned by Transsion Holdings, is a two-year-old young player in this race, has added fuel to the embers with its latest offering S42. A budget smartphone designed by keeping in mind the trend and demands of millennials.

The itel S42 offers a full view display, Android Oreo, an entry-level Snapdragon chipset, decent front and rear cameras, and a 3000mAh battery. At Rs 8,499, the smartphone goes up against rivals in the similar price bracket. The S42 brings impressive features and specifications to the table, but does it render it into the real-life performance? Let's find out. 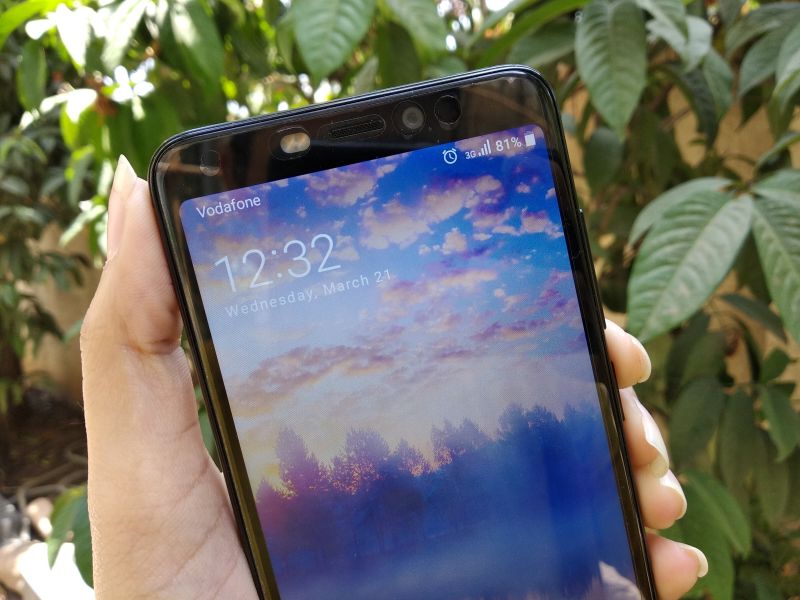 The S42's design isn't anything new — it looks almost identical to most smartphones in the market. The rear panel featuring the typical itel logo is made of metal and plastic combo — the antenna area is made of plastic, as usual. The smartphone feels sturdy and good to hold. The only defining feature of the itel S42 is its 18:9 display, which is now a norm and bound to attract attention as usual. However, the phone doesn't quite achieve a 'bezel-less' look. The display does not meet the end of the chassis and has quite a visible black bar on the sides. 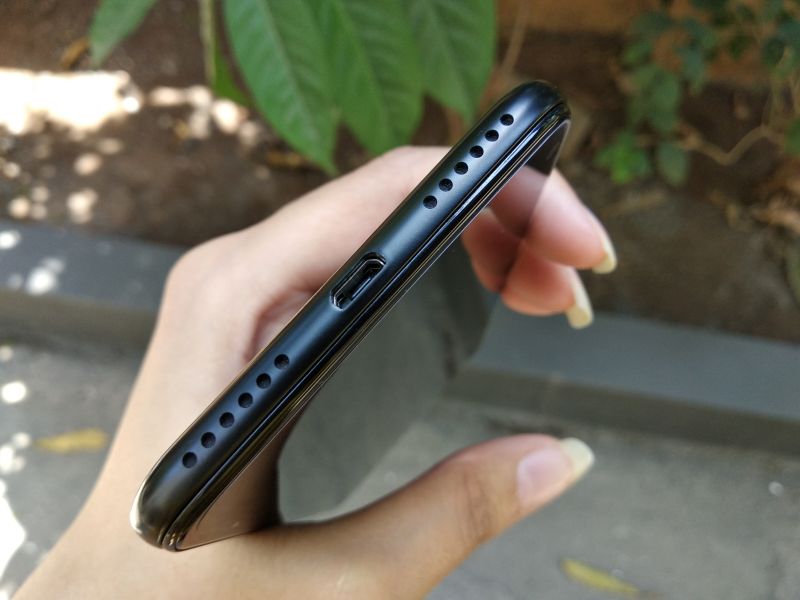 The smartphone flaunts a 5.65-inch HD display with an 18:9 aspect ratio which makes the look phone tall and narrow. The S42's display has decent viewing angles and reproduces natural and vivid colours; However, the display is not as bright as expected, and it suffers visibility in broad daylight. The display glass features a 2.5D glass protection but has no mention of the type of glass used. The company has pre-fitted the display with a screen guard, which could probably mean that the display is not scratch resistant.

The rear camera module mimics the iPhone X-like rear panel at first look. However, look closely and you will find a single camera sensor and the second circle is nothing but a dual-tone LED flash. The fingerprint reader on the rear can be seen at the centre of the top half and performs pretty well. 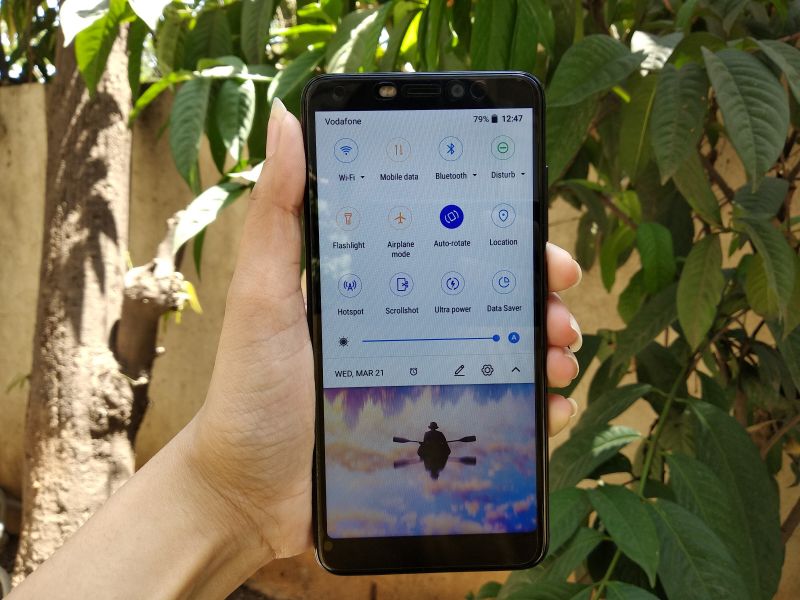 The S42 is built using a quad-core Qualcomm Snapdragon 425 chipset, clocked at 1.4GHz. It is aided by 3GB of RAM and 16GB of storage. There is no denying that S42 has managed to deliver a fluid performance. We found that the smartphone does not suffer any lag or stutters. The old 425 Snapdragon chipset, 3GB RAM and the latest Android 8.0 Oreo ensure that the smartphone sails through day-to-day use such as browsing the web, capturing occasional photographs and using social media apps. However, the only hiccup was the load times for heavier apps sometimes takes a toll on the performance. 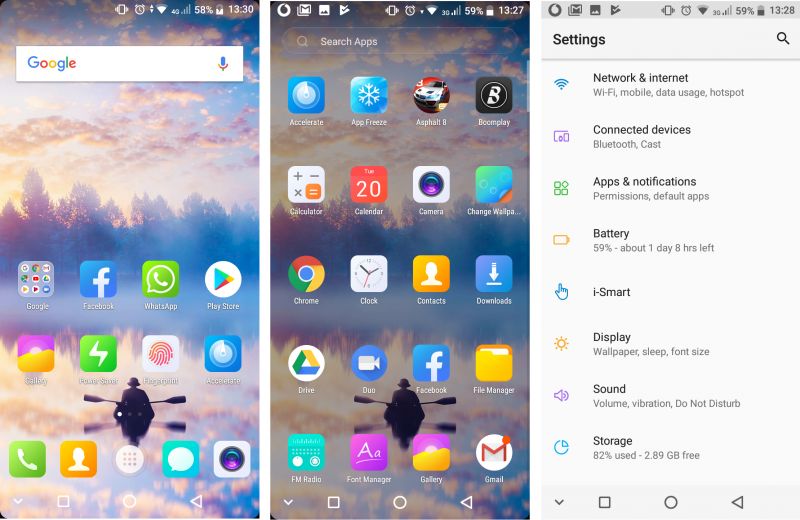 Multitasking on the phone and switching between apps is handled pretty evenly, but resource-heavy apps did show a bit of stutter on some occasions. The smartphone doesn't heat up during normal use but leaves you with a hand warmer when playing games — not alarmingly hot though.

As for the gaming performance, it manages to deliver a decent experience. Casual games such as Candy Crush and Shadow Fight 3 work without hiccups. However, with resource-intensive games and apps are best left at bay. 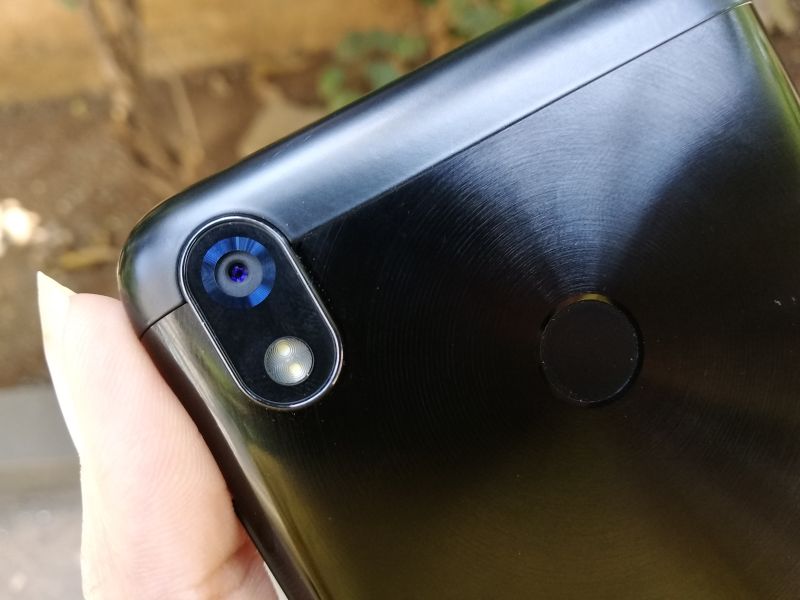 Photographs captured with 13MP rear camera managed to surprise us. Most of the pictures turned out to be good on the phone — thanks to the vivid display. In well-lit scenarios, images have a fair amount of detail, dynamic range and natural colours. We noticed a bit of lag in both shutter speed and focus hunting — sometimes latching focus on the subject is almost impossible. Low light images were decent, and the S42 managed to keep noise levels low. However, one will notice grains only when zooming into full size. Check out some sample shots from the itel S42 below. 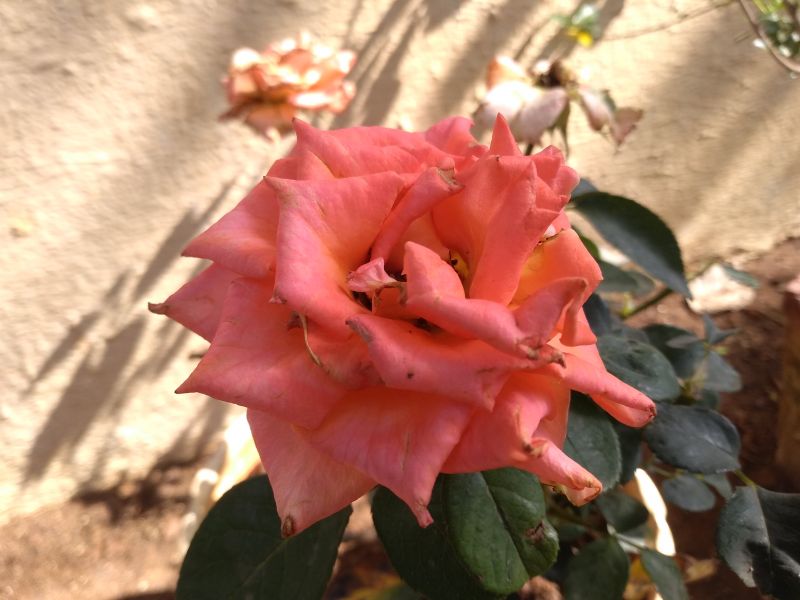 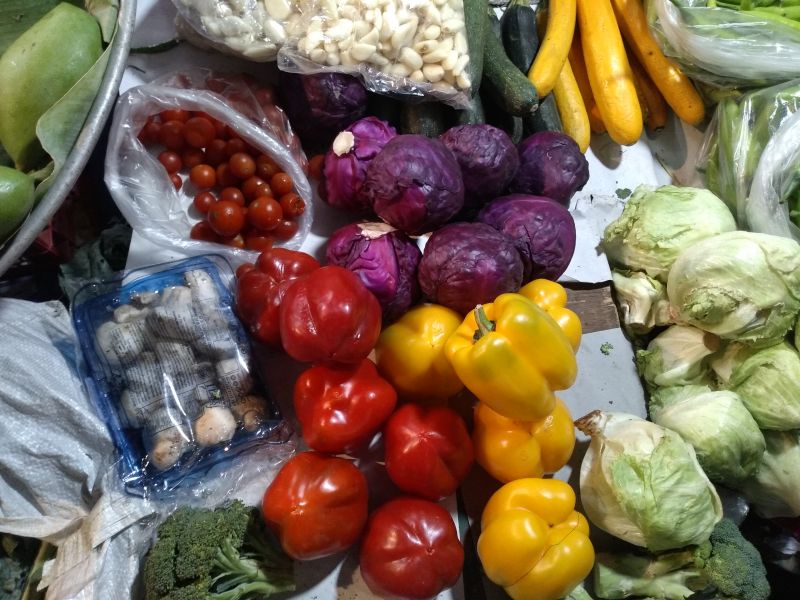 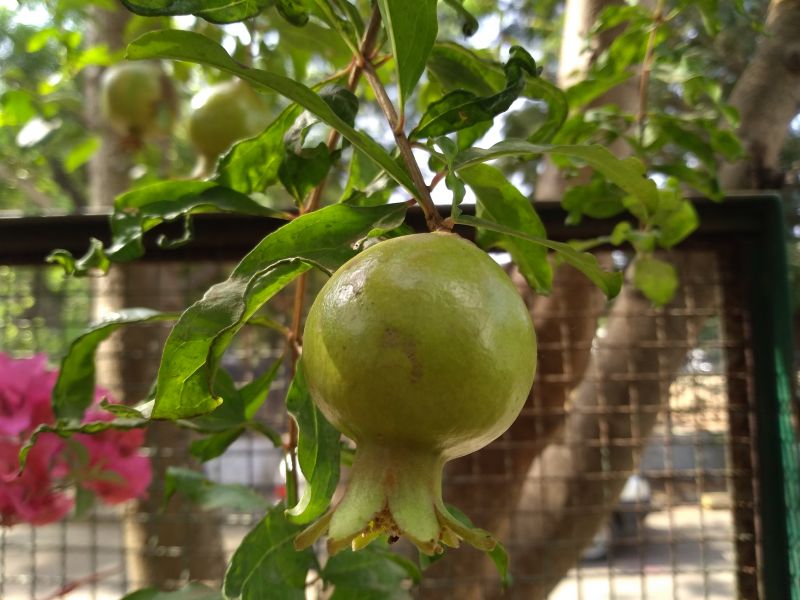 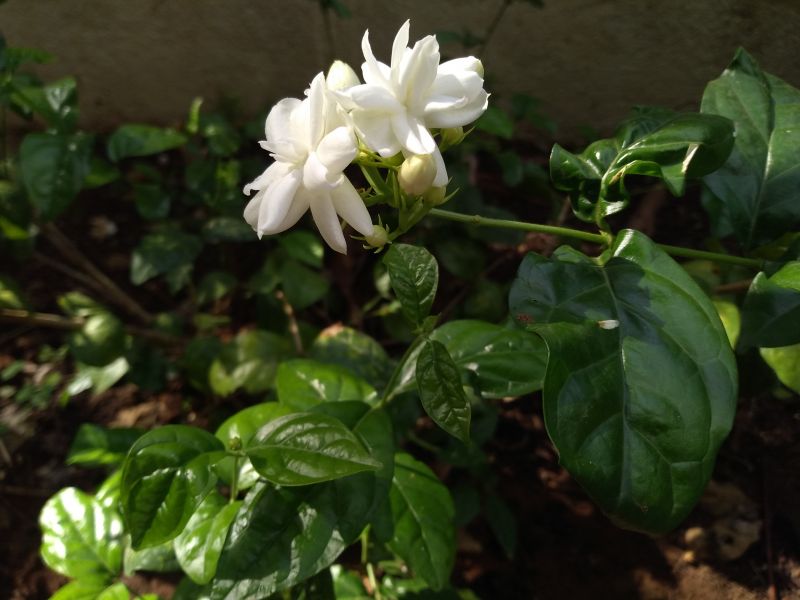 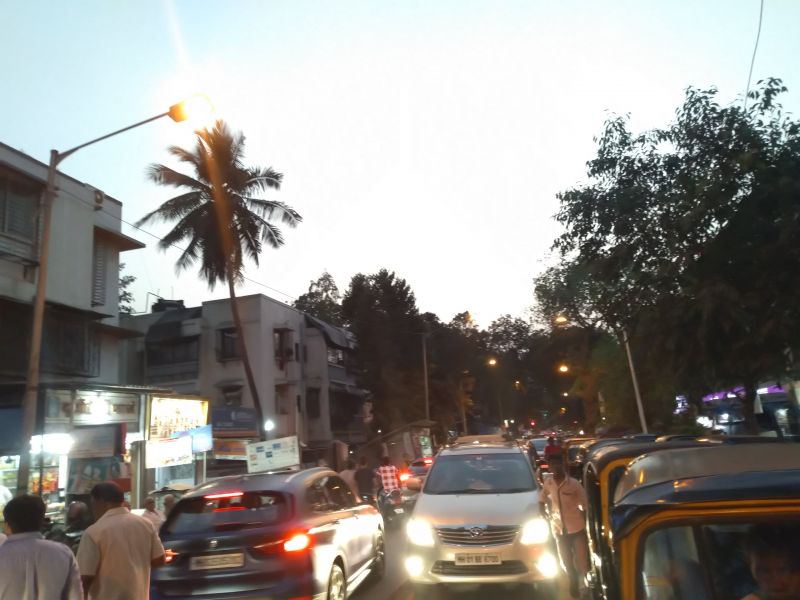 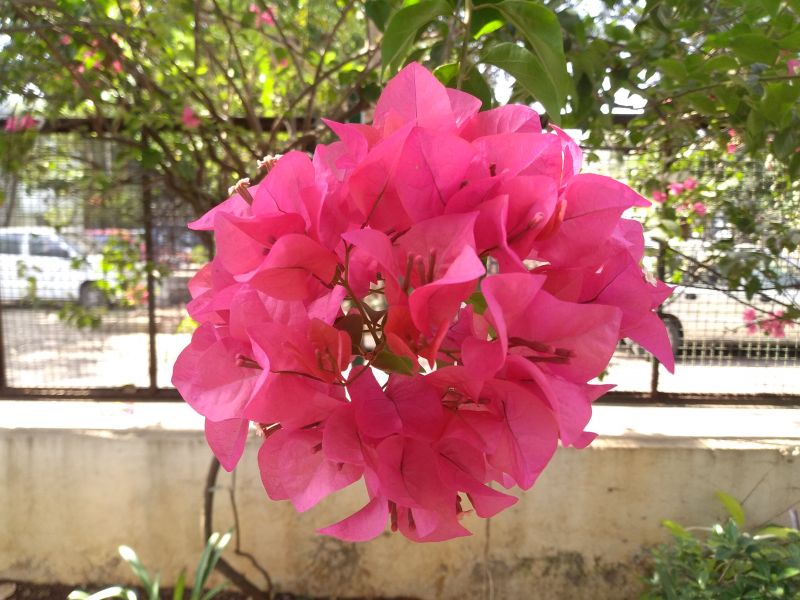 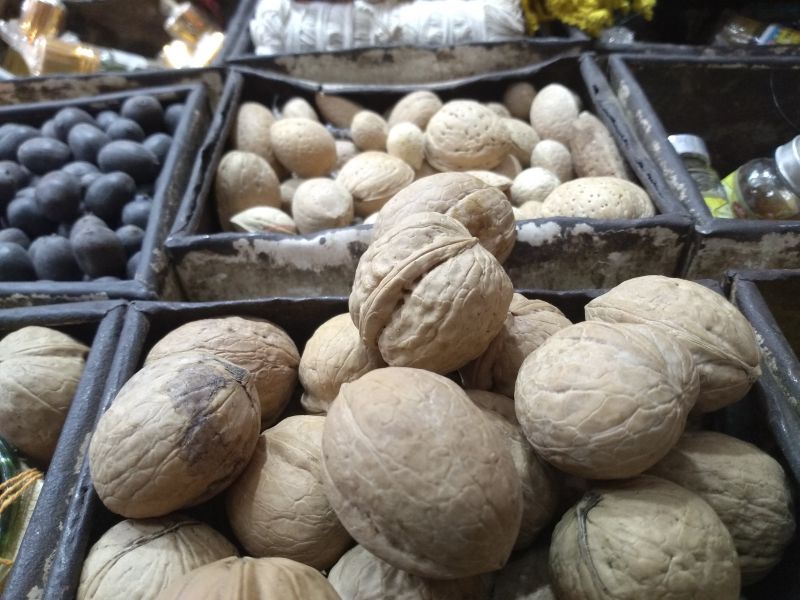 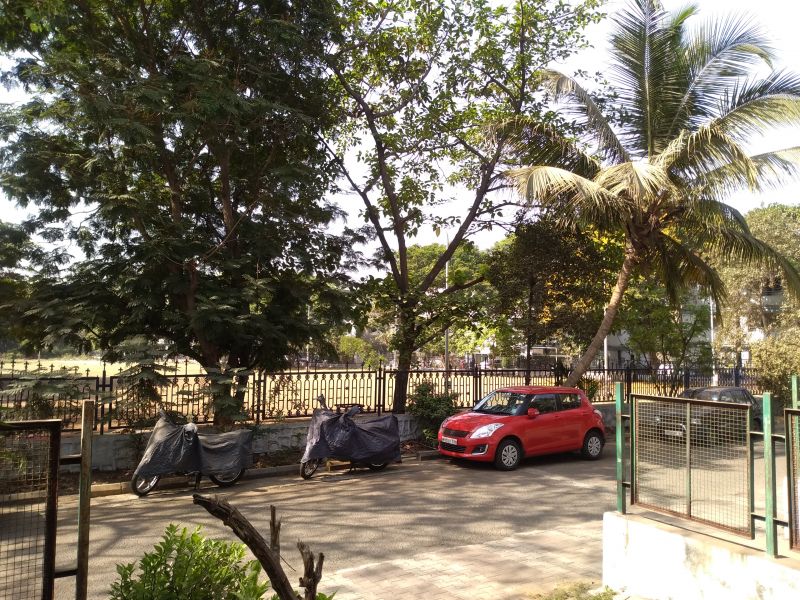 The itel S42 features a 13MP selfie camera with a dual LED flash. The selfies clicked on the phone turned out surprisingly well. The camera app comes with a handful of features as well. Apart from the basic photo and video, there are PRO, Beautify, Low-Light, Panorama, Wide-Selfie and Multi-Exposure modes. Bottom line — images produced by S42 are above average and better than the most smartphones in the sub-Rs 10,000 category. The phone will also have face recognition technology which will be introduced via software update. 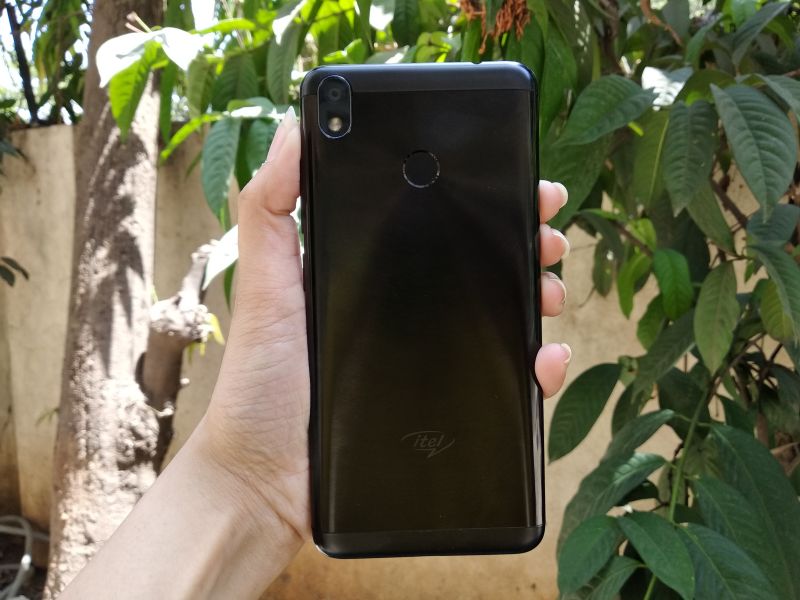 The S42 is backed by a 3000mAh battery which helped the device clock around 12 hours our use. The handset managed to last us an entire day with moderate to heavy usage on a single charge. If you are a heavy user, expect an average of 6-7 hours easily.

The itel S42 is an entry-level phone that provides a good value for its price. It ticks all the right boxes with its nice camera performance, good battery life and overall decent performance. If you are looking for a good smartphone on a budget, then the itel S42 could be considered. If performance on a budget is your core priority, you could look elsewhere.