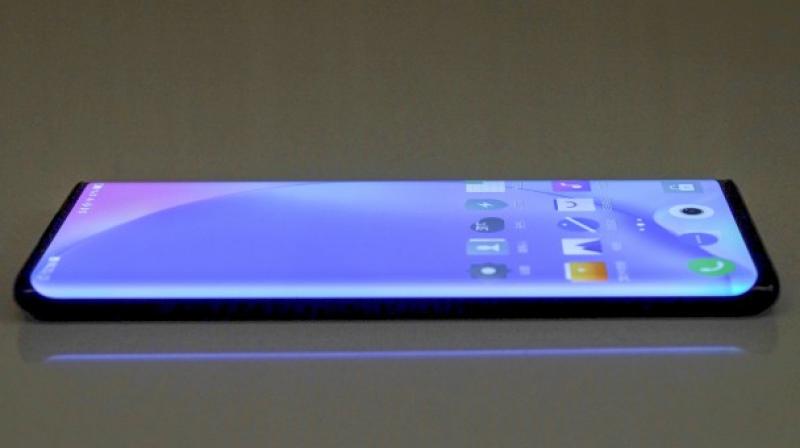 Like the very first Nex, this phone too does not have a camera notch at the fornt. However it remains to be seen what the alternative would be this time. This is since Vivo has previously claimed that it had solved the mirror-effect problem famous with in-display cameras. Thus, it would not be too outrageous to suggest that the Nex 3 might give us a taste of the technology.

The launch date of the phone has not been released yet, however it is rumoured To be slated for sometime next month, in China.