What is it that sets the devices apart? Which one should you put your money on? Lets dig deep and find out. 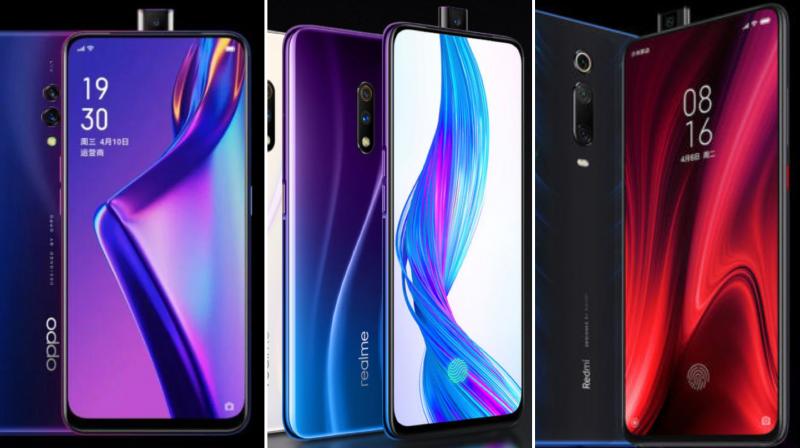 Every brand has come out with their own iteration of the modern ‘Flagship Killer’, a term earlier synonymous with just one brand that focussed on bringing top-notch features to the consumer at cheaper prices.

Now however, we have had three brands launch new devices within the span of a week in the country. While Xiaomi brought us the K20 and K20 Pro, Oppo brought us the K3, and Realme, which is also a sub-brand of Oppo, brought us the Realme X. 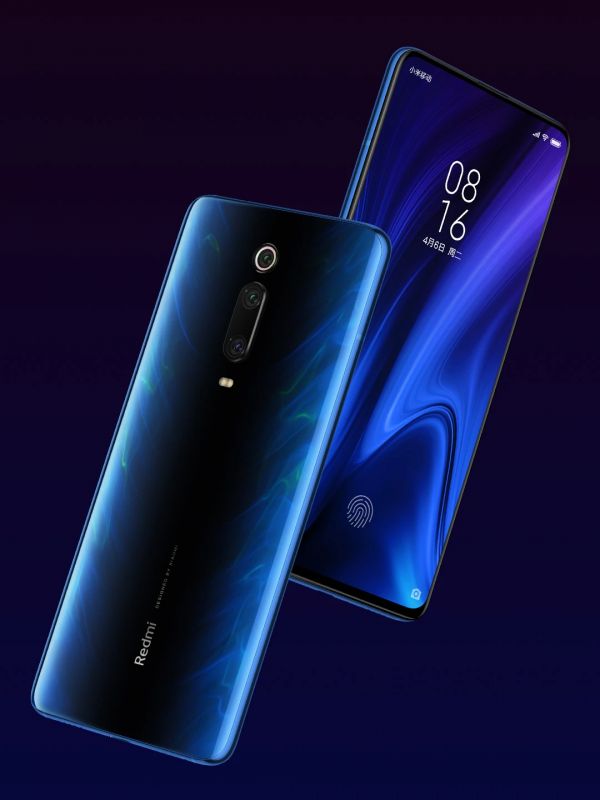 Considering the Redmi K20 and K20 Pro as separate devices, All four devices bring similar specifications, features and designs to the table. You can find AMOLED screens, bezel-less designs, multiple cameras and a pop-up selfie camera on all these variants. So what is it that sets them apart? Which one should you put your money on? Lets dig deep and find out.

Interestingly, none of the four devices we compare come with stock android. None even come with a custom skin that we can call ‘close to stock’. While MIUI 10 on Android 9.0 Pie seen on the Redmi devices is the more popular flavor of android, it comes with its share of ads. Both the Oppo K3 and the Realme X rock Color OS 6.0 atop Android 9.0 Pie. Useful features packed in but disliked by many for the user interface looks. Its all down to the user preference here. Choose wisely.

All four phones rock an AMOLED screen with thin bezels and a dense PPI. However the Redmi K20 Pro and K20 have marginally smaller screens than the other two, leading to a slightly better pixel density. However the difference is negligible. All the phones feature an in-display fingerprint sensor. 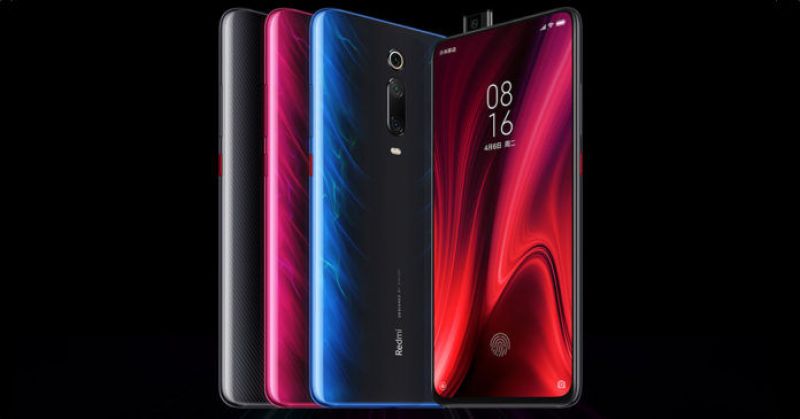 The Realme X and the Oppo K3 have 3,765mAh batteries which isn’t bad at all, but is significantly outperformed by the 4,000mAh battery on the K20 and K20 pro.

The K20 Pro and the K20 come with 18W fast chargers but the K20 Pro also comes with 27W fast charging support. The Realme X and the Oppo K3 support the VOOC 3.0 fast charging which is reportedly 23 per cent faster than VOOC 2.0 or the dash charging on older Oneplus devices.

While the difference isn’t enough to crown any one device as the best, if battery life is your first priority, go with the Redmi K20 or the K20 Pro.

The Realme X and the Oppo K3 come with dual camera setups. However the Oppo K3 features a 16MP main and front camera, which is the least in terms of resolution. The Realme X and both the K20 and the K20 Pro feature the 48MP Sony IMX sensor found on the Oneplus 7 Pro as well.

The K20 and the K20 Pro feature triple cameras on the back, adding an extra 13MP ultrawide sensor. While the cameras are good for the price you pay on all three devices, The K20 and K20 Pro give you the highest resolution sensors in the class, and an extra ultrawide lens. 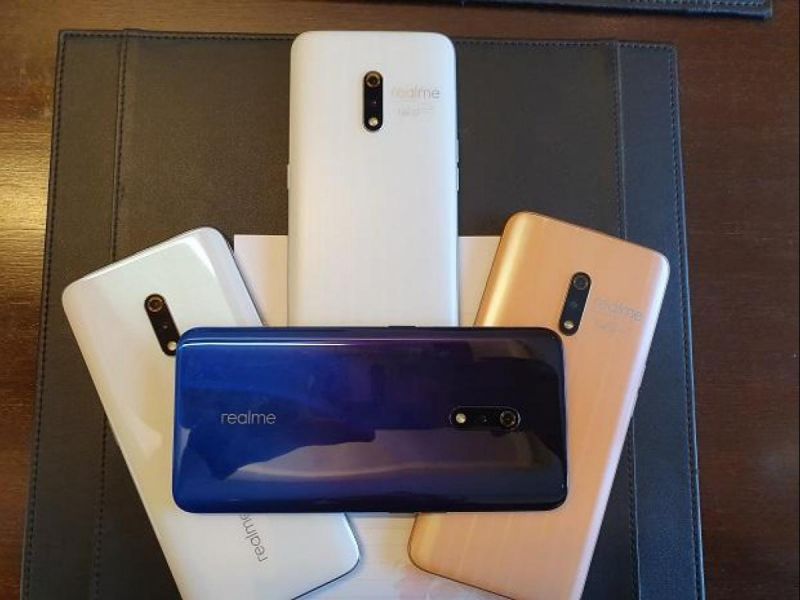 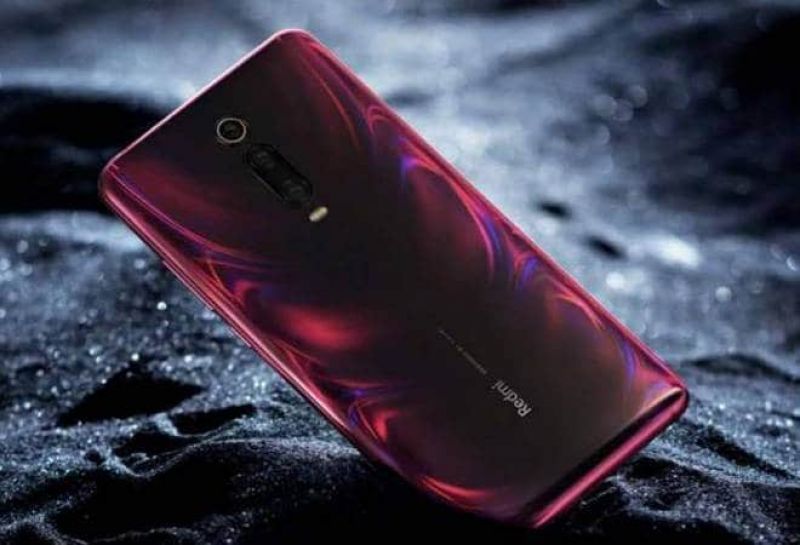 All these phones in the segment right now provide excellent Bang for the Buck. Which choice you should go for depends on how much you can spend.

If you can spend over 20K

If your budget is not an issue, the 8GB or even the 6GB variant of the Redmi K20 Pro is the best bet. The K20 series are also a better choice for those people who need that high resolution camera and the ultra-wide sensor on the back. The Redmi K20 and K20 Pro also have expandable memory up to 512GB.

If you can’t spend more than 20K

If however Rs 20,000 is your ultimate budget, you can either spend Rs 20,000 on the higher variants of the Realme X or the Oppo K3. Both come with 8GB RAM and 128GB on board storage, however the Realme X offers the 48MP Sony IMX Sensor which is better than the 16MP sensor on the Oppo K3. But the Oppo K3 offers an expandable memory card slot, which the Realme X misses out on.

If you can’t spend over 17K

Go with the Realme X if you want more onboard storage and are sure you won’t need more than 4GB of RAM. Go with the Oppo K3 if more RAM is important to you and you don’t mind the 64GB of storage.

However we’d suggest waiting till you have more money to chip in and going for the higher variants of the Oppo K3 or Realme X, where with 8GB RAM and 128GB of storage, you don’t have to compromise on either.