Witnesses say that one of Nazrin Hassan’s Blackberry or Huawei smartphone exploded, claiming his life instantly. 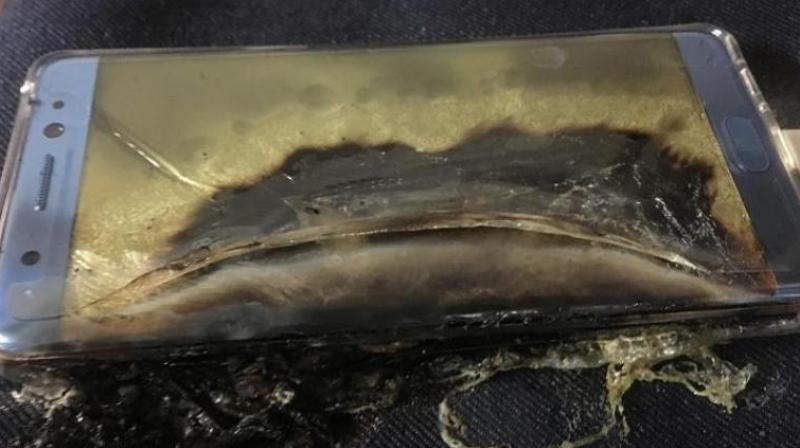 Hassan used both a Blackberry and a Huawei handset as his daily drivers. (Representative Image)

In what comes as one of the worst incidents related to a smartphone’s battery, Cradle CEO Nazrin Hassan’s smartphone exploded while charging, claiming his life in the process. Sources close to Hassan say that one of his Blackberry or Huawei smartphones caused the incident. As The Mobile Indian, the police have done a post-mortem, suggesting that death was caused due to injuries due from the exploding smartphone.

Hassan’s brother-in-law states that the incident took place while one of his two smartphones was kept on charge. Hassan used both a Blackberry and a Huawei handset as his daily drivers. It’s still unclear as to which one of the two exploded, causing the mishap. “He had two phones, one Blackberry and a Huawei. We don't know which one exploded. Who would have thought such an innocuous routine procedure is the reason three young kids will grow up without their father by their side,” Hassan's brother-in-law told The Malaysian Insight.

While some reports suggest that the shards from the exploding smartphones could have caused immediate death, the police have concluded otherwise. An official statement from Cradle suggests that the post-mortem report states “the cause of death as being a complication of blast injuries attributable to an exploding handphone that was being charged next to Hassan.”

It’s not clear as to which handset from the two manufacturers caused the issue. Also, it’s unclear as to what was the condition of the smartphone while the incident took place and whether the exploding smartphone was on genuine spares. Keep a tab for all the latest updates on the case.