OnePlus switches to Fast Charging from Dash Charging in the UK

Amazon and Bragi sell products that carry the same name as OnePlus’ charging system in the European markets. 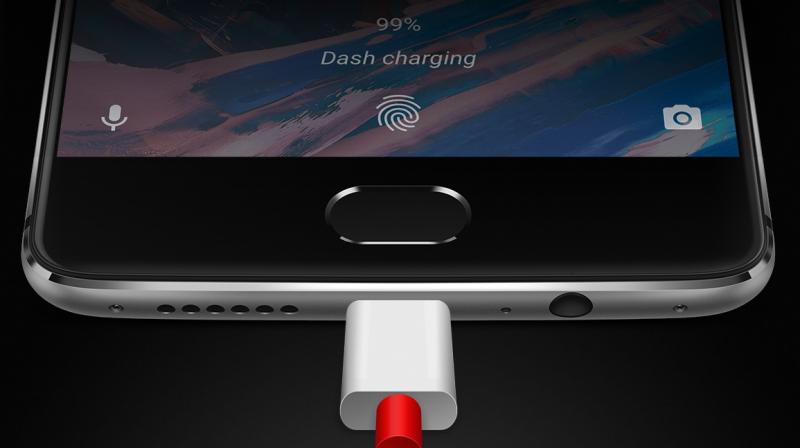 OnePlus can still use the term legally in the European markets as the EUIPO has only barred them from owning the rights to the name.

Ask any OnePlus fan their favourite feature from the brand’s smartphone and most of them will reply the following in unison — Dash Charging. The company’s proprietary fast charging technology allows users to fill up the batteries on their OnePlus devices faster than any other smartphone in the world. However, it seems that OnePlus could soon be dropping Dash Charging from its products in favour of Fast Charging. Wonder why?

In the European markets, two brands — Amazon and Bragi, sell products by the same name that OnePlus uses for its fast-charging technology on its smartphones. Amazon has Dash Buttons and a Dash Replenishment service in Europe whereas Bragi has the Dash family of wireless earphones, first launched in 2016. When OnePlus files for a trademark of the Dash Charging technology during the launch of the OnePlus 3 to the EU’s Intellectual Property Office (EUIPO), their application was rejected in view of confusion with the already existing products.

OnePlus can still use the term legally in the European markets as the EUIPO has only barred them from owning the rights to the name. However, it seems that OnePlus chose to avoid any further trouble and therefore opted to rename Dash Charging to Fast Charging, as is seen from the OnePlus online accessory store in the UK. OnePlus though maintained Dash Charging branding for the Indian market while launching the OnePlus 6. Therefore, there could be a possibility that OnePlus could have two different names for the same product in different markets.