While the new iPhone will do well in the US, it appears to be made for markets such as India and China. 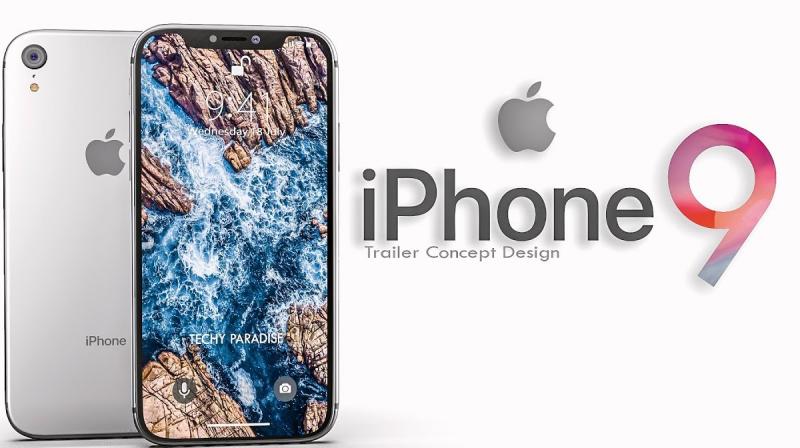 While the success of the iPhone 9 is all but guaranteed in western markets such as Europe and the US, it is imperative that it does well in India. (Concept Photo)

Smartphone season is coming up soon and while most brands will reveal their products at or around MWC 2020, Apple is expected to officially announce its first iPhone of the year sometime in March. Momentum is already building for the return of the iPhone SE (or the 2020 version of the iPhone 8) and it’s vital to look beyond its potential in markets other than the US. While the iPhone SE 2 or iPhone 9 as it may be called will undoubtedly do well in the US, this handset appears to be tailor-made for markets such as India and China.

While the success of the iPhone 9 is all but guaranteed in western markets such as Europe and the US, it is imperative that it does well in countries other than these. The launch of the cheaper iPhone will create ample opportunities to expand its user base, and challenge mid-range flagships from Android manufacturers, it also has the potential to build on potential markets for Apple’s subscription services.

A related report by Forbes states, “…It’s no longer just about the hardware, it’s about software and services. It’s about generating recurring revenue from iCloud storage, Apple Music subscriptions, the ongoing push into ‘TV’ and video. That’s a strategy that needs a wide user base to sell subscriptions. The iPhone SE2, while not the cheapest of smartphones, will be the cheapest iPhone of this generation on the market when it is launched. "

The iPhone 9 has to be a success and has way bigger markets to win over. The iPhone has to be a massive success in India and China and what we know about Apple’s upcoming iPhones points to massive benefits in our country that could make the handset a huge success especially in India.

The smartphone market in India is ripe for the taking as it remains largely untapped with massive potential for growth. While software and services for Apple may continue to grow, a significant part of its revenue still comes from sales of its hardware. While saturated markets such as US and Europe will keep things stable, growth in sales require a growing, emerging market.

A report by Forbes states, “You also have the market share in these countries. Apple does not have the same dominance that it has in the US, with Counterpoint Research noting that Apple’s quarterly revenue in India has been falling along with iPhone shipments. If there’s one thing that the iPhone SE was good at, it was boosting sales numbers after the disappointment of the iPhone 6S and 6S Plus after the introduction of the larger-screened iPhone 6 and 6 Plus the previous year.”

So how does Apple win over the market share in India? The simple answer is the price. If Apple manages to price it competitively, it should help them capture more of this growing market and in the process, reduce dipping sales.