The newest issue that is said to be affecting both Google Pixel and Pixel XL phones is related to sound at the highest volume. 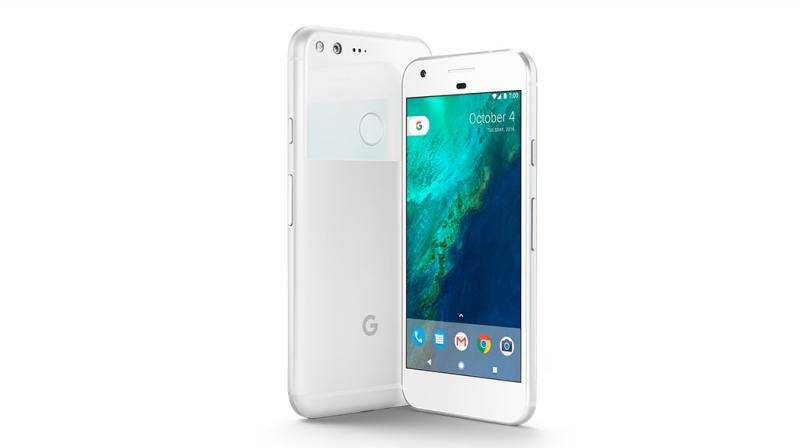 Earlier this month, Google’s latest smartphone flagship reportedly contained a hardware defect that affected several users and now it appears as like there is yet another un-related audio issue popping up for more users.

A Reddit user ‘badmark’ reported an issue which apparently affects Pixel devices when listening to videos using apps or playing music at the highest volume. According to this comment on Reddit, he has replaced his Pixel XL device a total of four times due to this audio problem. “Four Pixel XLs and my wife’s standard Pixel, all have static distortion at the highest three levels of volumes. I would suggest checking to see if your device exhibits this issue and contact Google if such,” the user posted on 19 December. “Google needs to acknowledge and take care of this issue as it is unacceptable behavior for a $900 device,” he added. However, Google hasn’t commented on this matter yet. Therefore, it is unclear whether this is a software or a hardware issue. The user is also running a poll to determine whether he is the only Pixel owner to have faced these problems. As a result, it does not appear like he is alone as there are many other Pixel users that are experiencing sound problems.

“I am also having the popping/crackling noise on my Pixel XL. Safe Mode has not solved the issue,” another owner commented.

A report by Softpedia suggests that Google is willing to replace the affected Pixel/Pixel XL device if it is affected by the audio problem. However, the company hasn’t officially addressed the problem as yet.