The upcoming OnePlus 7T has popped up on Geekbench and it sports an 8GB RAM and runs Android 10. 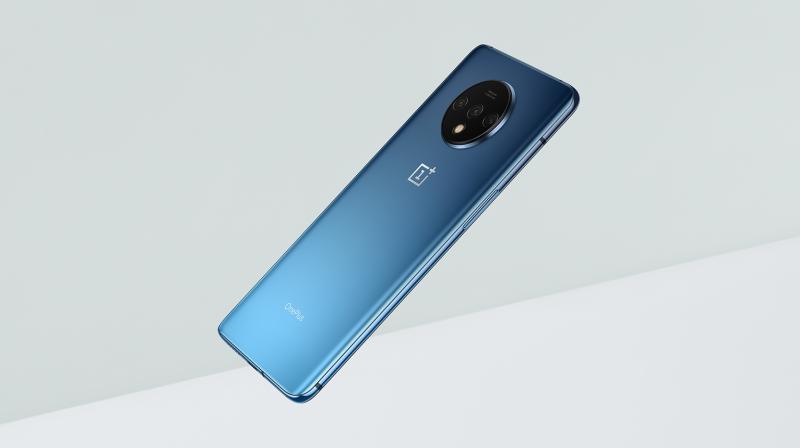 OnePlus CEO Pete Lau had taken to the OnePlus community forums to officially reveal the OnePlus 7T ahead of the impending launch which is scheduled for September 26. He posted images of the handset and spoke about the new finish the OnePlus 7T will launch in. From these images, we see the all-new circular camera module and the matte black gradient hue.

Now, the OnePlus 7T with an internal model name of HD1903 has appeared on Geekbench and we now get the first benchmarking scores of the device. The tool doesn’t reveal much in the way of specifications but it does show the handset running on Android 10 and it fitted with 8GB of RAM. The test scores are higher than the Snapdragon 855 powered OnePlus 7 and this is because the new handset will come equipped with a Snapdragon 855+ chipset. A report from GSMArena states that these scores are taken with the new Geekbench 5.0.1. 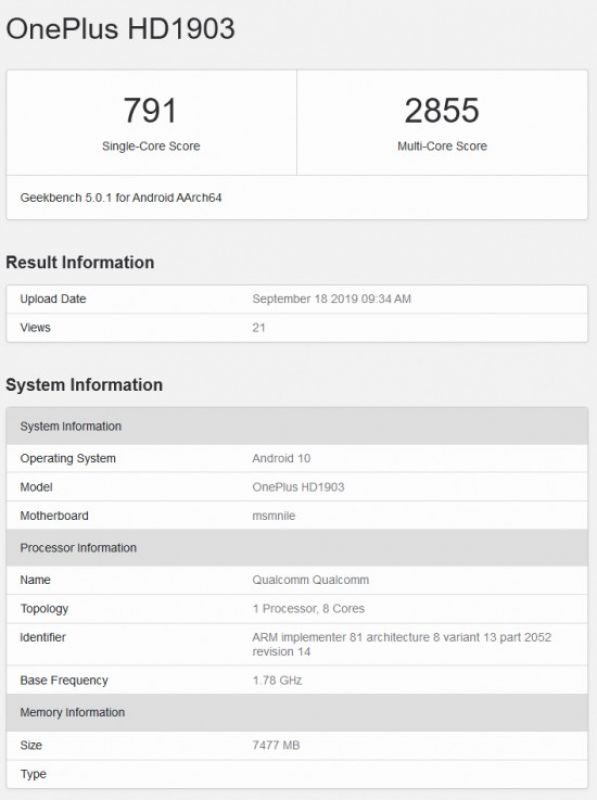 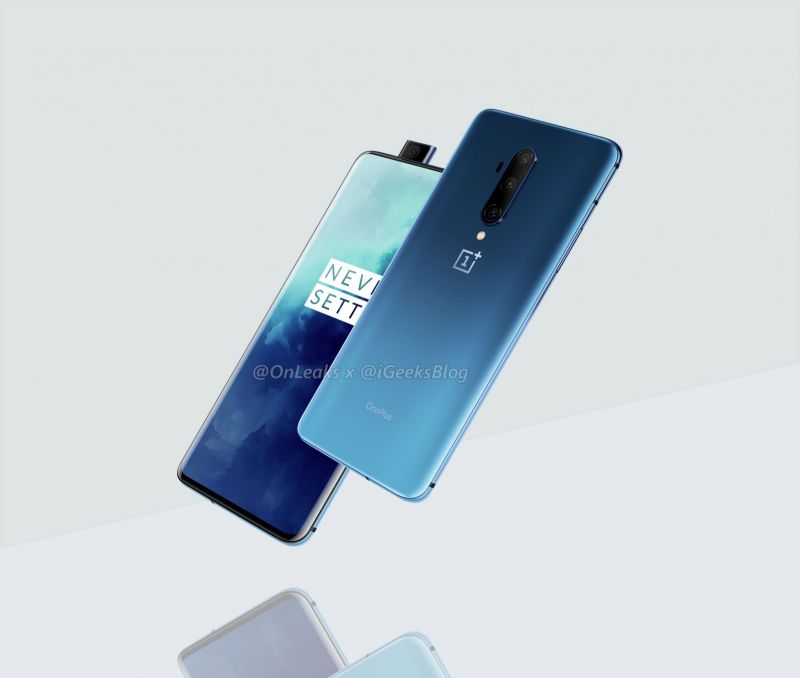 As per the report, “Specific wording on OnePlus’ landing pages for the 7T only make mention of a “OnePlus 7T reveal” on the US page while other regions mention the “7T Series launch”, suggesting that the US may only get the OnePlus 7T while other regions may see two refreshed devices or just one of the two.”

The OnePlus 7T will be launched on September 26, and with it, the new OnePlus TV will be announced as well.