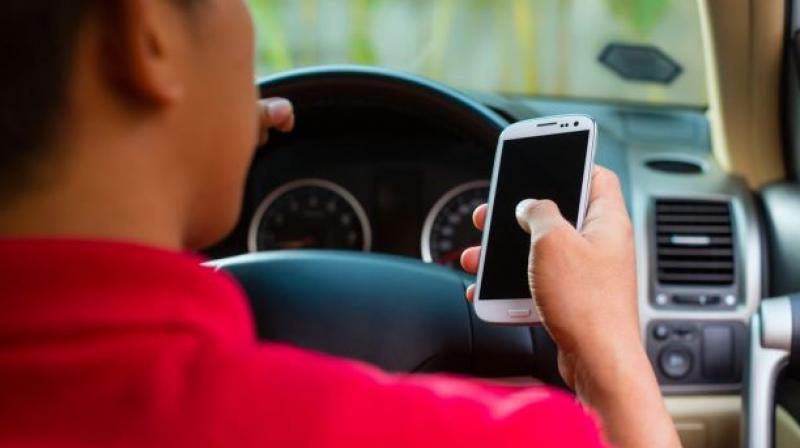 But there is a downside too. If every message you send to your kid is through this app, then there are bigger communication issues at play in your relationship.

So when you give your kid a smartphone, the whole idea is that your kid will be much easier to reach. However in reality, in many cases it makes it easier for your child to contact their friends and ignore you.

Now a new app, called ReplyASAP, has fixed that problem for you. This app allows you to send text messages that your kids will have no choice but to respond to.

Once installed on your child’s phone, messages that you as a parent send through the app will cause an alarm to sound on your child’s phone, and keep sounding, until he or she looks at the message. Then the alarm will stop, but you’ll also get notification letting you know that your child saw your “Come Home Immediately!” message. That means the excuse of “My phone was on silent” or “I didn’t see it” kind of go out the window.

But there is a downside too. If every message you send to your kid is through this app, then there are bigger communication issues at play in your relationship which an app isn’t going to be the solution for, in fact, it might make things a little worse. Also, if your child is a teenager, sending them a blaring message while they might be using their smartphone for directions while driving seems like a hazard.

It’s obnoxious, potentially dangerous, and at the very least will be exceptionally alienating to a kid whom you’re already having trouble speaking with. Plus, let’s face it; any smart kid will be able to figure out how to delete the thing.

That being said, it’s a decent idea to implement as a “last resort” kind of thing, when traditional calls and texts haven’t worked and you really need to get in touch with your child.