The unreleased handset will come with flagship specs that could take on OnePlus’ flagship. 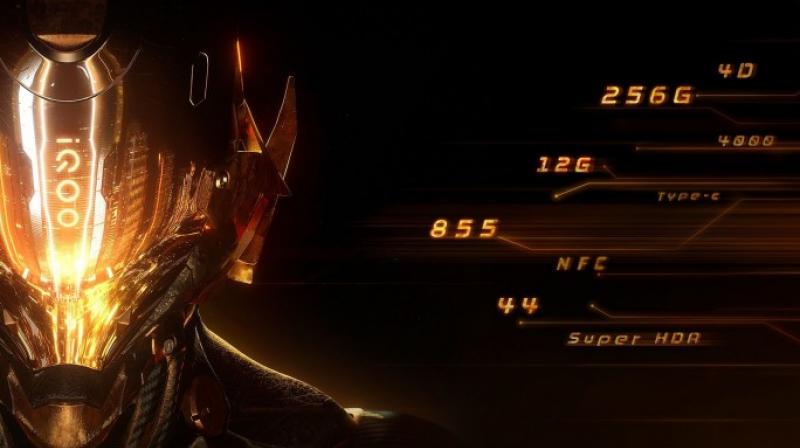 The details are in the image for iQOO's first smartphone.

A couple of weeks ago Vivo announced its sub-brand IQOO and initially it was believed that the handset will be of the foldable variety to take on Samsung’s Galaxy Fold and the rest of the handsets from top Android manufacturers that will be released this year. However, recently, the handset leaked online and it doesn’t fold thereby squashing all other rumours that suggested otherwise. Now, the brand has teased this unnamed handset and with it some of the features that it will sport.

As per a report by GSMArena, IQOO has teased the handset and with it, we assume that it will be a gaming handset with some insane specifications. The teaser image shows us that it will come with a Snapdragon 855 SoC, 12GB RAM, 256GB internal storage, and 44W fast charging; in the process going way beyond what OnePlus offers with their Warp Charge feature that charges at 30W. The battery that will be included here is rated at 4000mAh and it will be charged using a USB Type-C. As far as the camera goes, not much is known except for the fact that it will have a Super HDR mode. Lastly, the handset will come with an in-display fingerprint scanner.

As to when it will be announced, there is no actual word, but with MWC around the corner, it should be made available then.