Leaked: Check out the Samsung Galaxy S9 before the world sees it officially

Samsung is in full swing to show off its next flagsjhip Galaxy series, the S9. 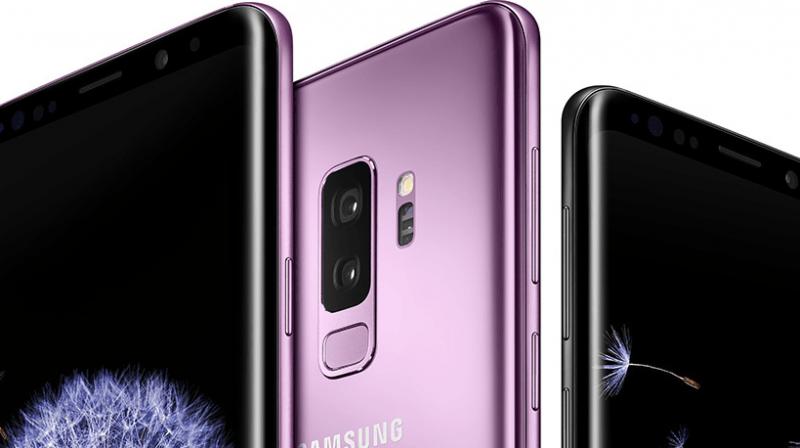 the leak also confirms three colour variants — Midnight Black, Coral Blue, and Lilac Purple, and the phones will ship with Android Oreo out of the box.

Samsung is in full swing to show off its next flagsjhip Galaxy series, the S9. The smartphone is supposed to be showed off at an event in Spain during the MWC 2018. However, according to an online report, the entire specifications and press photos are already out in the open — thanks to a leak.

Come February 25 and the world will officially witness the Samsung Galaxy S9 in its full glory. However, a leak put forth by WinFuture shows that the S9 will be similar to the S8, albeit a slightly smaller unnoticeable bezel at the bottom.

As for the leak, the Samsung Galaxy S9 will sport a 5.8-inch Super AMOLED Infinity QHD+ display with a Plus model looking at a 6.2-inch screen. Both the phones will feature a 2960 x 1440 pixel resolution on an 18:5:9 panel. Under the hood, a powerhouse processor from Samsung’s own kitchens, the Exynos 9810 clocked at 1.9GHz in normal and 2.9GHz in turbo modes will run the new flagship, along with 4GB of RAM and 6GB of RAM respectively. The two phones are also said to support 64GB of onboard storage with up to 400GB additionally via micro SD cards. The units will see a 3000mAh and 3500mAh battery with wireless charging and fast charging in additional. European and Asian models will witness the usual Exynos, while the Snapdragon processor will see the other markets; however, nothing mentioned as for the Snapdragon processor variant. However, the leak states a Snapdragon 845.

As for the camera, the two will feature a dual-pixel camera with a 12MP sensor (dual 12MP+12MP sensors on the S9+ variant) and both could sport a variable aperture between f/1.5 and f/2.4. Laser focus and OIS are also said to be part of the optics. Front cameras on the two also boast of an 8MP sensor with an f/1.7 aperture. 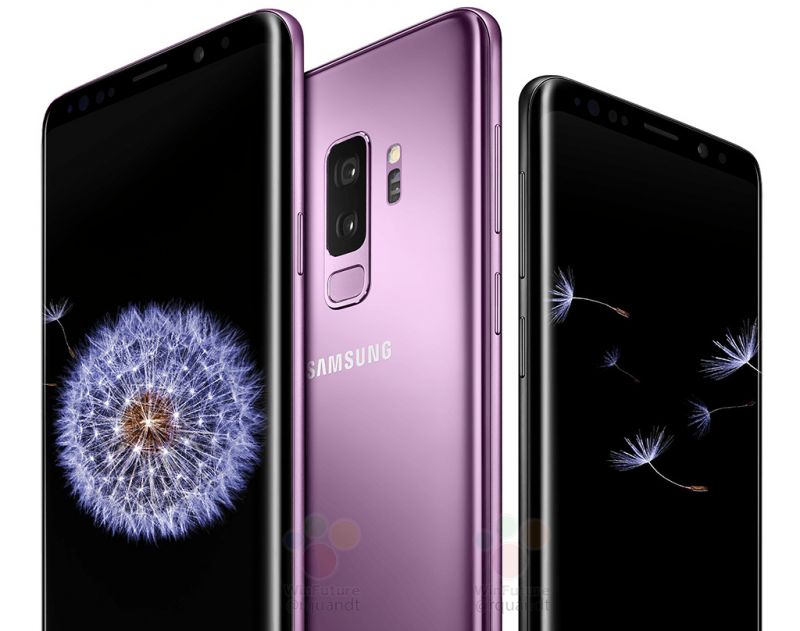 Lastly, the leak also confirms three colour variants — Midnight Black, Coral Blue, and Lilac Purple, and the phones will ship with Android Oreo out of the box.

The phones will support IP68 rated water and dust proof housings, Iris scanners and fingerprint sensors as usual. A stereo speaker is also said to be present.

While this leak can still be considered as a rumour as there is no official confirmation on the same. Hold on till Feb 25 and you shall witness the actual specs, which could confirm this leak’s status.

Check out the Samsung Galaxy S9 and Galaxy S9+ photos that were leaked by WinFuture. 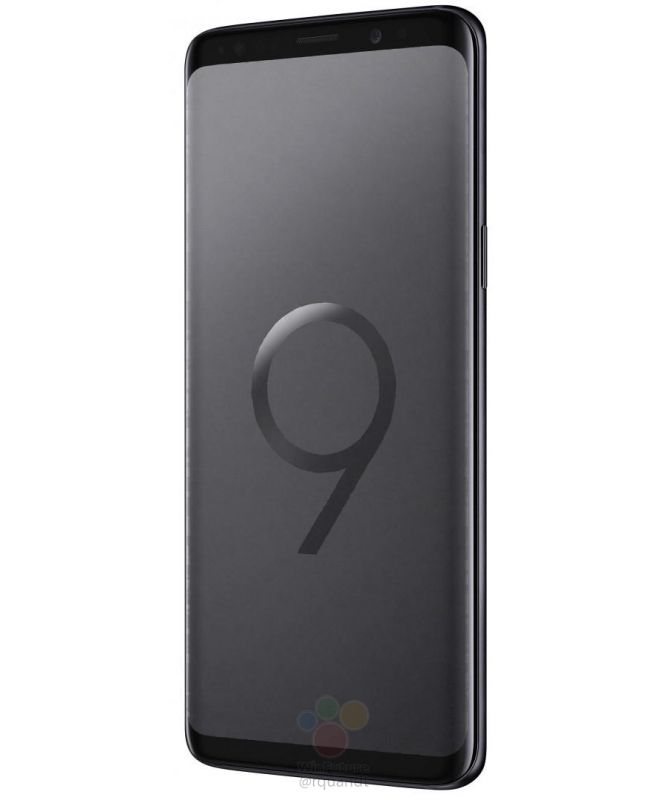 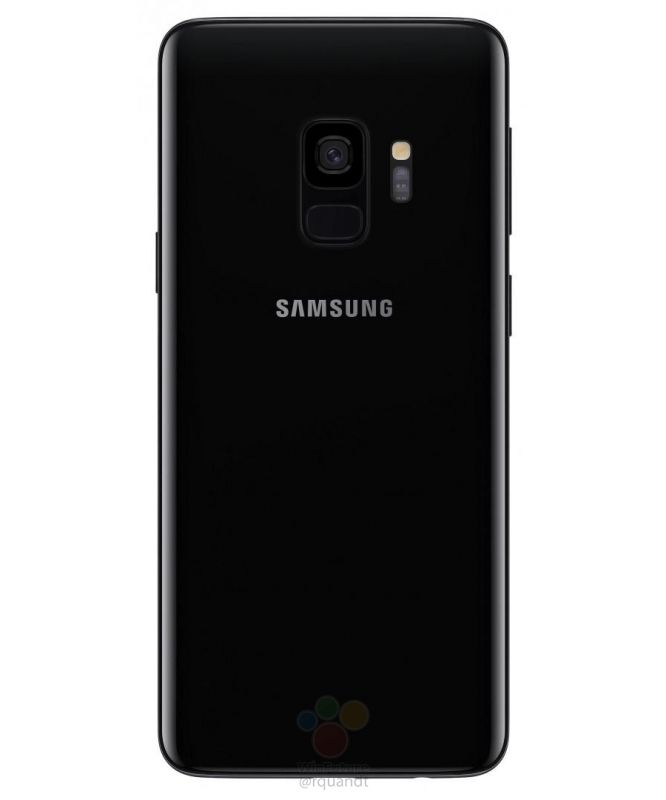 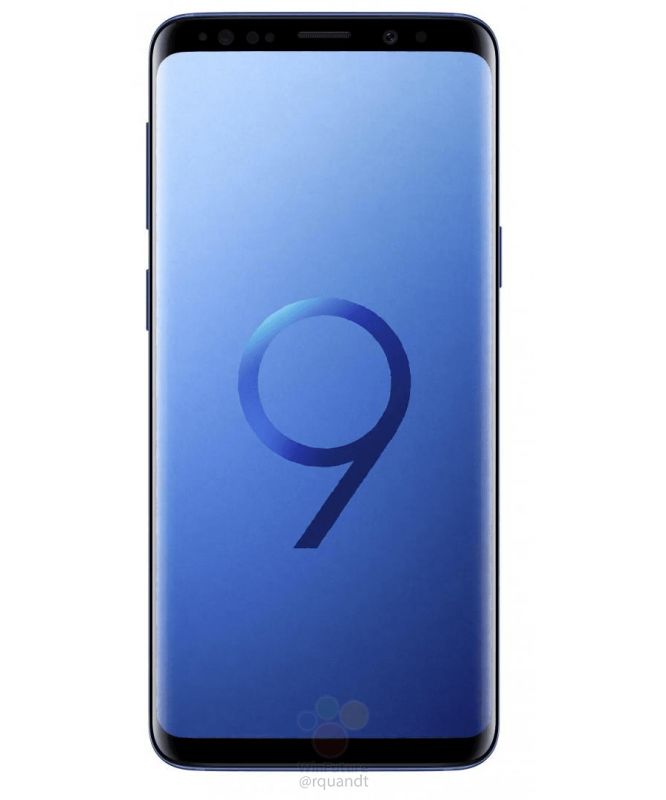 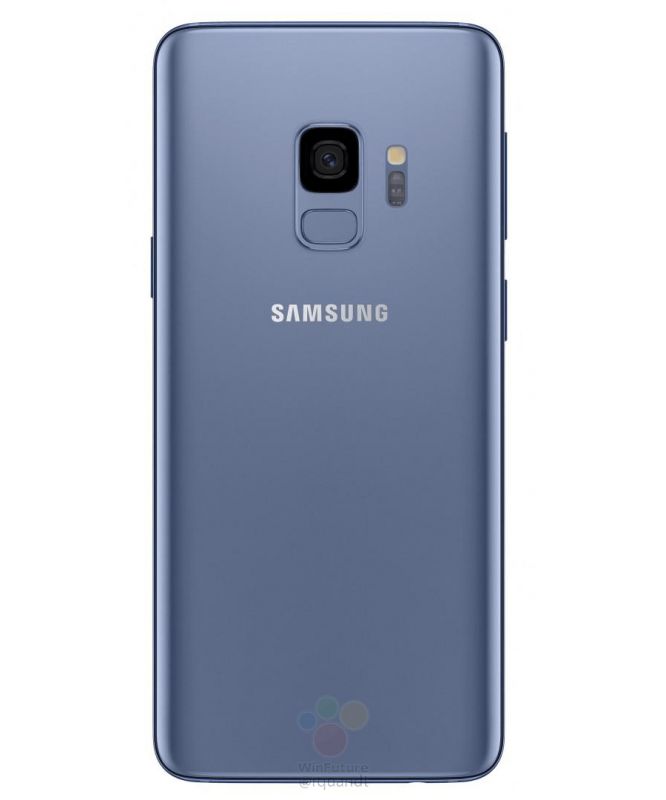 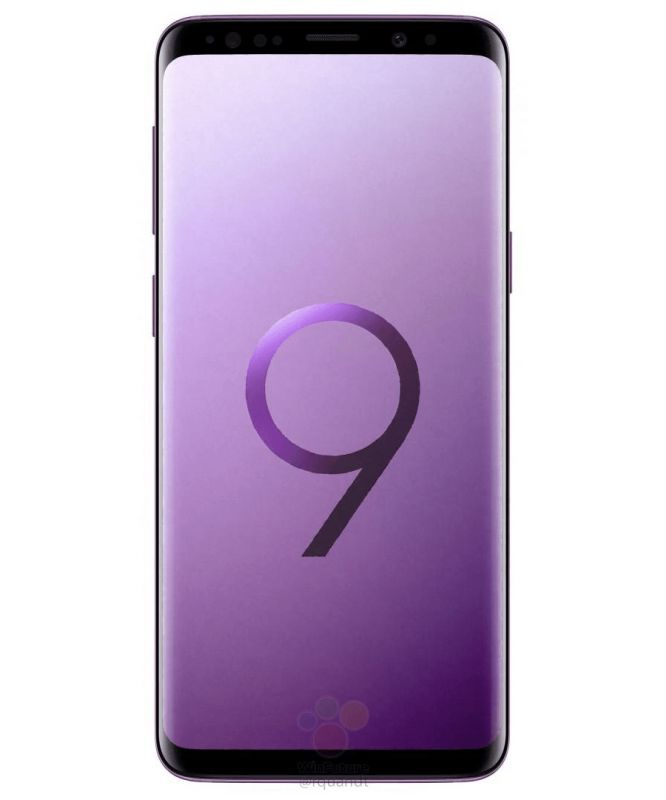