The device is backed by a 4000mAh battery, which is said to deliver up to three days of battery life on an average usage. 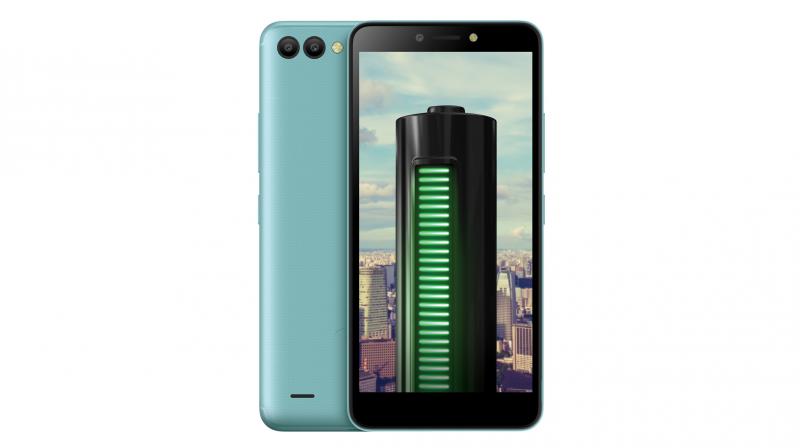 The device features a 5.45-inch HD+ FWVGA+ display. Under the hood, the handset is powered by a quad-core chipset, paired with 1GB of RAM and 8GB of internal storage, which is expandable up to 32GB.

It is backed by a 4000mAh battery, which claims to deliver up to three days of battery life on a single charge on an average usage. It also has an OTG Power Bank support, which can charge other smartphones. The device runs on Android 8.1 Oreo (Go edition).

On the imaging duties, the smartphone packs in a 5MP+VGA dual rear camera and a 2MP selfie camera, both with flash. The itel A44 Power will be available at a price of Rs 5,999 across India today onwards.