Xiaomi could launch a smaller version of Mi Mix, the Nano, in December

Xiaomi is presently rumoured to be working on a smaller device with almost similar specs, design and features. 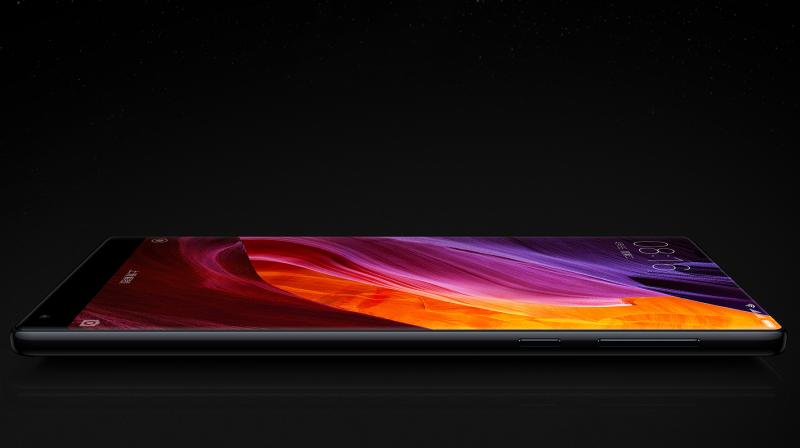 The Mi Mix has caught the attention of the world with Xiaomi showing off one of the first futuristic concepts of most upcoming smartphones.

The Mi Mix presently seems to be a bit hit in the smartphone world with Xiaomi going completely original and designing the world’s first real smartphone with almost no bezel. The Mi Mix is surprisingly awesome with the display covering almost 91 per cent of the entire face of the phone. The device is rich on the hardware front with one of the latest Snapdragon processors powering the phone. Built with an SD821 chipset with 4GB RAM support and 128GB of internal storage, the Mi Mix sports a 2K 6.4-inch display along with a 16Mp rear camera.

The Mi Mix has caught the attention of the world with Xiaomi showing off one of the first futuristic concepts of most upcoming smartphones. The device is on sale already and reports state that the Mi Mix has already sold out with a lot of fans opting for a piece for themselves. The Mi Mix does away with the forehead, eliminating the earpiece with a piezoelectric sound generator and ultrasonic sensor for proximity below the display itself. The display moves to the extreme top, creating a bezel-less front panel, giving the user an awesome experience of all-display all the time. Sadly, the camera technology is not yet taken a turn, which is the reason the Mi Mix has a small chin which houses the front camera.

However, since the Mi Mix turned out to be a hit, it seems that Xiaomi is now taking feedback from fans, critics and reviewers around the world to make the device more comfortable to use — especially with the form factor in perspective.

Xiaomi is presently rumoured to be working on a smaller device with almost similar specs, design and features. According to a new leaked image hosted on Weibo, the leakster showed that Xiaomi is working on a smaller variant (not as small at least) with a 5.5-inch display and the device is reportedly known as the Mi Mix Nano.

The Nano is claimed to be sporting 64GB storage as opposed to its elder sibling with 128GB. Rest of the specifications stay similar, but nothing was mentioned about the display resolution and battery specifications. Rumours also claim that the Mi Mix Nano will be out as early as next month.

Shown below are photos and a screenshot leaked out by MyDrivers.com and a user on Weibo respectively, which reveals the difference in size between the Mix and Mix Nano. The screenshot shows the model number clearly. 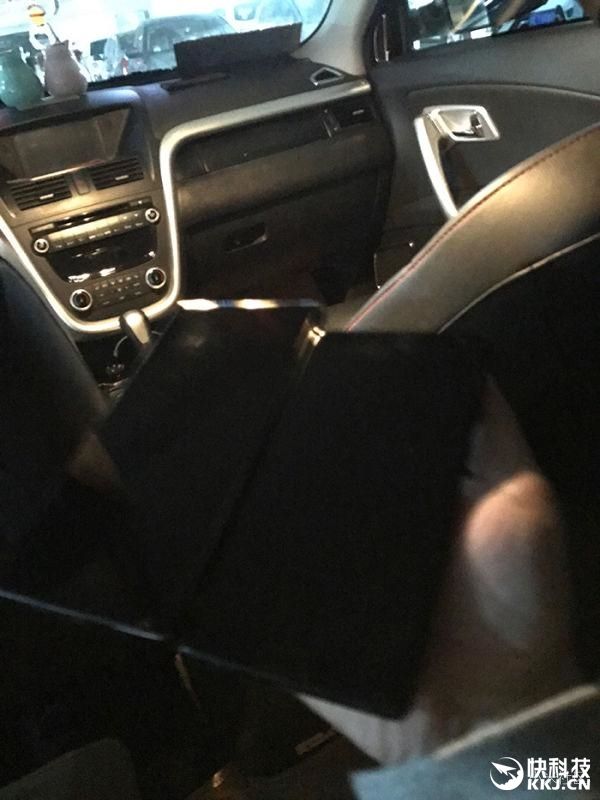 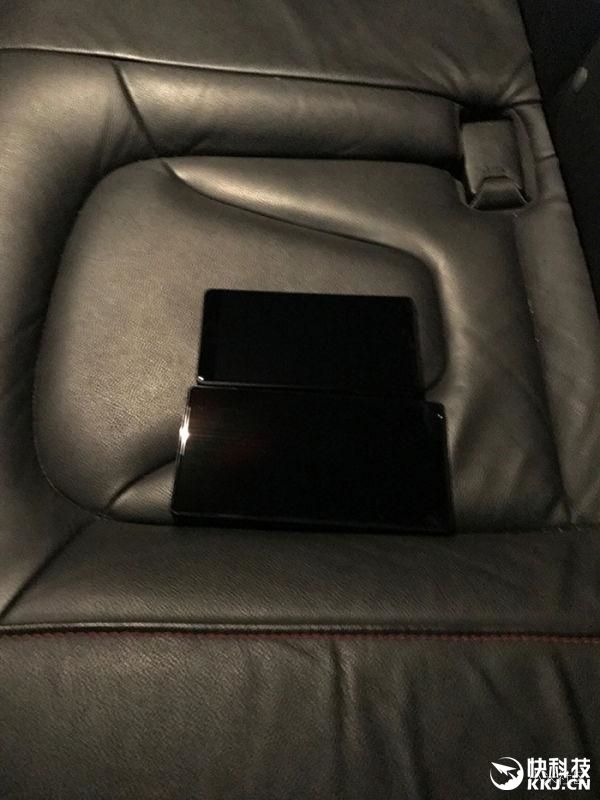 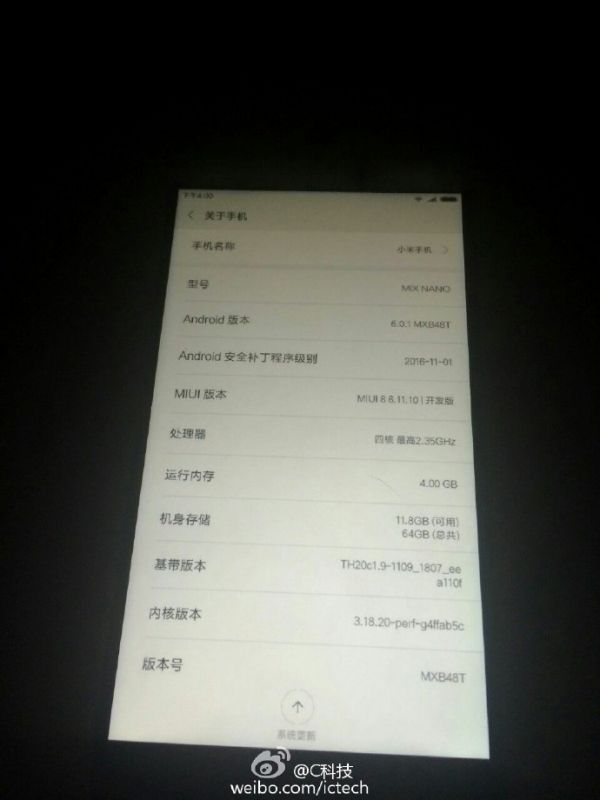 As for now, this news could be a possible rumour, but we are yet to get more details from other sources. Xiaomi has not confirmed anything on this model as yet.