Samsung to issue ultrasonic fingerprint bug fix in next week 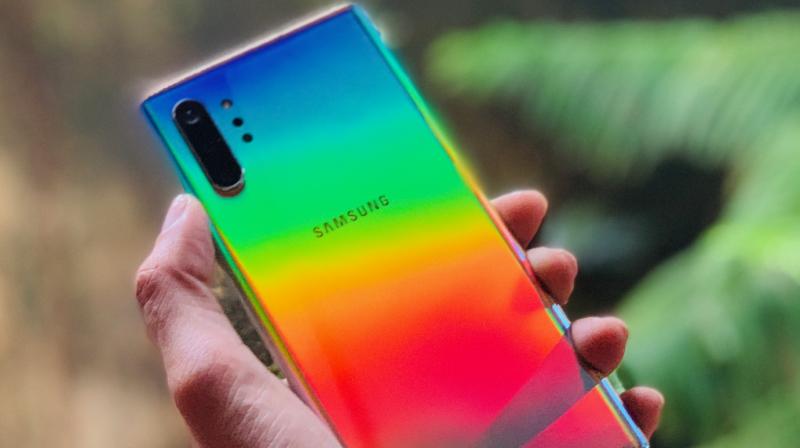 Samsung will issue a software patch for its in-display fingerprint sensors as early as next week for Galaxy Note 10 and other models after reports emerged that the biometric security method could be rendered useless by certain screen protectors.

The issue stemmed from 3D patterns appearing on certain silicone screen protectors which the ultrasonic fingerprint sensor identified as the owner's fingerprints.