The event will be held on October 30 at the Howard Gilman Opera House in New York City. 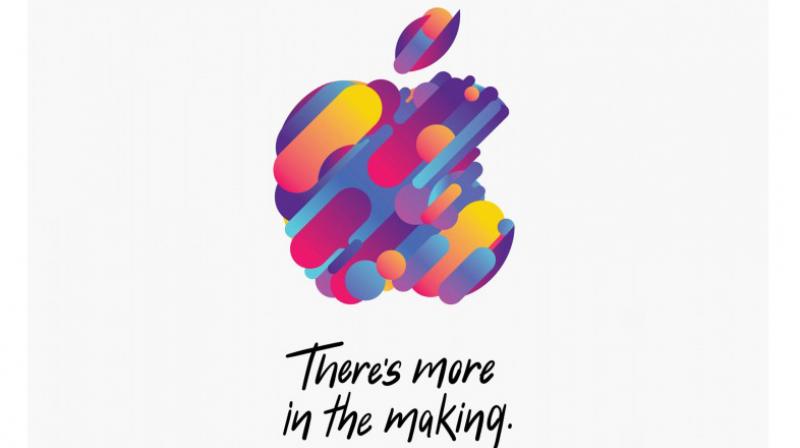 What could be more in the making at Apple's event?

After months of speculation, Apple has finally begun sending invites for its second fall event which is scheduled for October 30 in New York City at the Howard Gilman Opera House. In true Apple fashion, their invite is cryptic with a teaser image alongside the tagline, “There’s more in the making.”

With Apple having already announced the Apple iPhone XS, XS Max, XR and the Apple Watch Series 4 at its September event, this event is expected to feature the announcement of an updated iPad Pro and a refresh to its Mac lineup. With this event, we hope that Apple will release a lot of Mac updates alongside an iPad Pro that should come with Face ID.

The new iPad is no stranger to the rumour mill and have leaked quite a few times already. The updated iPad Pro is expected to feature slimmer bezels and rounded corners apart from the inclusion of Face ID, no notch and no Home button. Also, if the leaked renders are anything to go by, the new iPad Pro is also expected to be thinner than the previous generation. Apart from this, there are rumours that Apple will be ditching the Lightning connector in favour of a USB Type-C port, however, we don’t know for sure if it will make an appearance with this year’s model or not.

Apple is expected to reduce the casing of the 12.9-inch iPad Pro and also replace the 10.5-inch model with an all-screen 11-inch version, a report by 9to5Mac states.

Apart from iPads, Apple is also believed to launch a new MacBook in order to replace the extremely old MacBook Air. There are also rumours which suggest that Apple will update its Mac Mini as well. And for what its worth, we also hope that Apple refreshes its Apple AirPods as there has been no update since when they were announced alongside the iPhone 7.