The Pixel 4 is set to bring out Google's best in smartphone technology along with some tech that hasn't been seen in phones before. 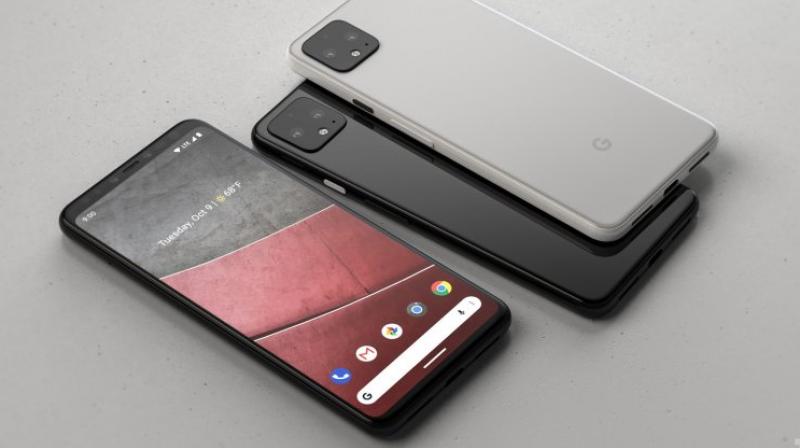 It is hinted at that the new Assistant on the Pixel 4 will use lesser data-collecting features. (Photo: BGR)

Korean brand Samsung has probably known for a while, that major competitors like Apple and Google offer the absolute latest and best in the world of bleeding edge tech. Usually not the first brand to bring in new tech in the industry, Samsung has often been the brand who betters on existing tech.

Take the latest Galaxy Note 10 for instance. Samsung’s latest offering to the smartphone world can do pretty much everything that a smartphone can do, or rather, can do yet. Their flagship will compete to be the best smartphone of the year with Google’s upcoming own Pixel 4.

Google recently revealed that it was going to include some neat Google Assistant features that will be exclusive to the Pixel 4. It is hinted at that the new Assistant on the Pixel 4 will use lesser data-collecting features, offering an alternative way of offering the same functionality that doesn’t compromise on privacy.

Great camera quality has been one of the primary highlights of the Pixel series since the first one was launched years ago. Though the Samsung cameras themselves are nothing short of amazing, Google uses various algorithms in its Google Camera series to create better post processing.

Google’s Project Soli is one of the upcoming features that could quite literally change how smartphones are used. The Soli chip, that works basically like a radar, can do impressive tricks that include everything from better facial recognition accuracy to gesture controls that will make you feel like Tony Stark, except you know, the weaponised flying suit.

The Google Pixel is set to release in October according to reports and with it we shall also have our first look at the new Android 10.0 ‘Q’. We should have more official details about the phone soon as Google has already begun sharing tiny teaser that point to the phone’s specifications.