Is the POCO F1 scheduled to come with stock Android?

Teasers suggest the presence of a stock Android UI on the upcoming POCO F1. 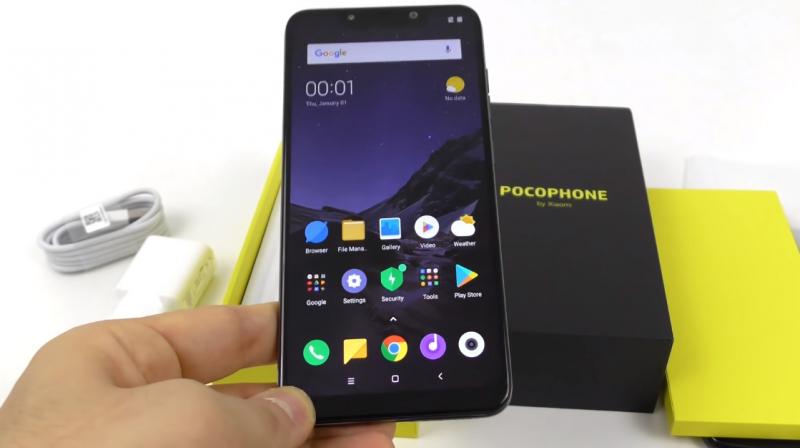 If you look closely at the notification bar icons, you may find the icons for Wi-Fi, Network connectivity and Battery resembling that of stock Android instead of MIUI’s icons. (Screenshot: GSM Dome)

Xiaomi’s new sub-brand POCO is prepping to unveil their first smartphone in the country and the Internet has been awash with teasers and leaks about the device. Up until now, it’s known that the POCO F1 will be powered by the Snapdragon 845 chip accompanied by liquid cooling system, a pair of AI-assisted dual cameras and a modern notched display.

The international media even has had access to the device and they have unveiled a lot more than what POCO’s teasers have revealed till now — a plastic build, all the teased specifications and Xiaomi’s proprietary MIUI ROM. However, the international variant is called the POCOPHONE F1, whereas the version supposed to hit India will be called the POCO F1. And until now, details about the latter have been kept in the dark. However, a recent POCO India teaser suggests that India might be in for a surprise.

A recent Tweet on POCO India’s Twitter handle talking about the low-light camera performance throws up an unusual hint. In the render shared through the post, we get a glimpse of certain UI elements of the POCO F1. If you look closely at the notification bar icons, you may find the icons for Wi-Fi, Network connectivity and Battery resembling that of stock Android instead of MIUI’s icons. 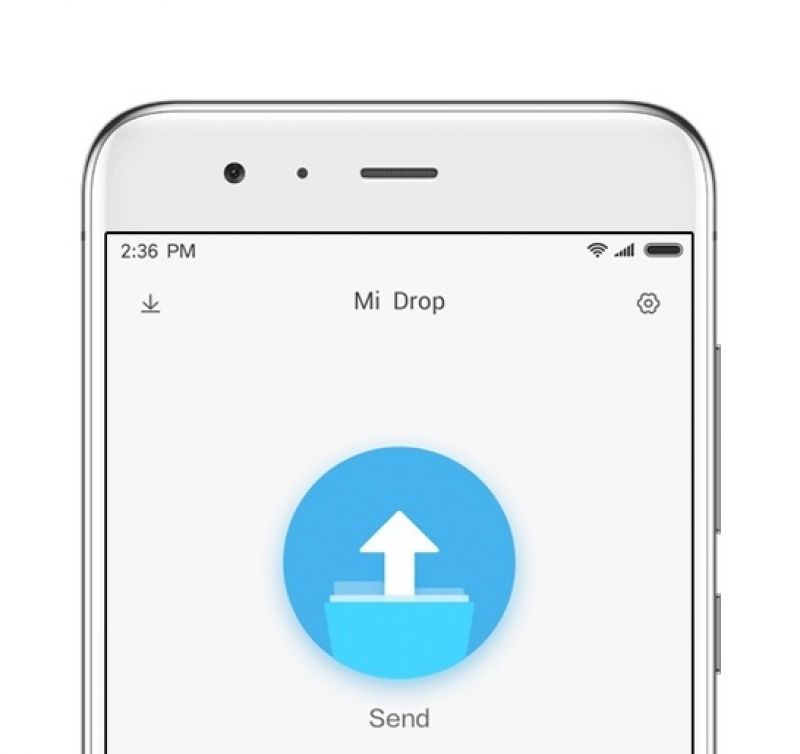 And now take a look at the teaser image from POCO: 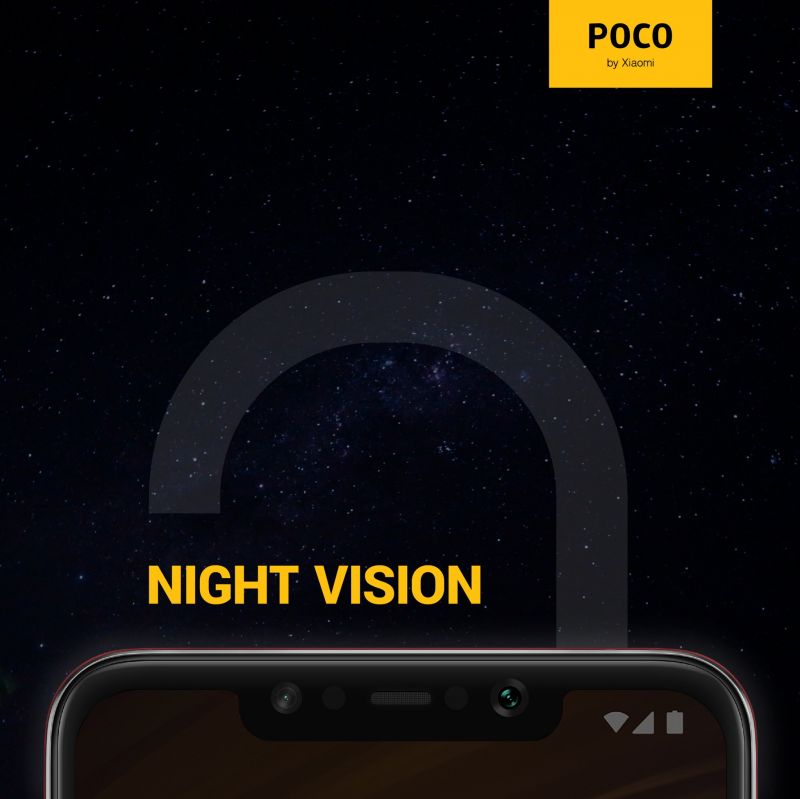 And here's the stock Android UI on notched displays:

Therefore, there’s a high chance that POCO India could unveil their first phone with a stock build of Android. Xiaomi has done this previously with its Android One series of devices in the form of Mi A1 and Mi A2. With the POCO F1, Xiaomi is looking to challenge the OnePlus 6 and a stock Android build would help them draw more people from OnePlus’ backyard, which itself offers a stock Android-inspired UI.

POCO India will unveil the POCO f1 on August 22 and it will be interesting to see what price does the POCO F1 carry.