There are many other options to consider in Nokia’s 3310 category, some of them being better. 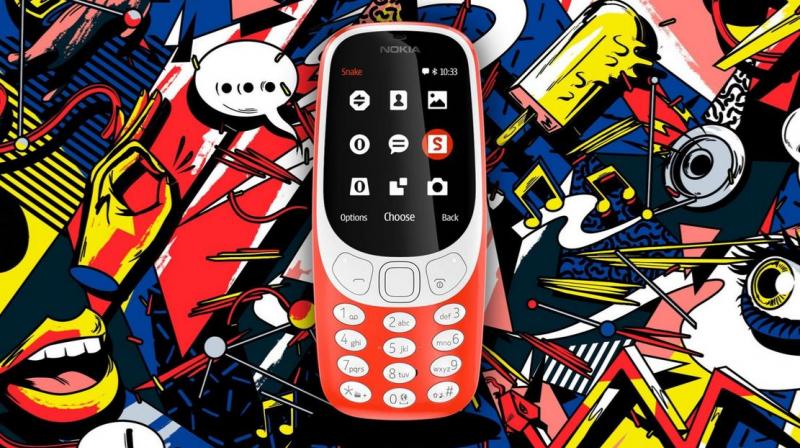 If you don't support the existence of the Nokia 3310 and believe that the 3310 name should have been left in the dead for good, there loads of alternatives available for its price..

The Nokia 3310 is the darling of all tech websites and bloggers. Conceived as a nostalgic device, the 3310 has the ability to draw all sorts of attention for years to come. The phone looks cute and provides something different in an era when all phones are similar looking glass slabs.

Apart from its looks and appearance, the 3310 is a basic feature phone underneath. It relies on 2.5G connectivity and runs on the S30+ operating system, which allows web browsing on its 2.4-inch display screen. There’s FM radio and Bluetooth as well, with the provision of an expandable storage. It costs exactly Rs 3,310.

However, this is 2017 and there are chances that you haven’t fallen over its cutesy looks and its irritating dose of nostalgia. You probably don’t like to experience the world of internet buffering on a tiny screen when people around you are streaming movies on their AMOLED panel phones. You may also not like it as your secondary device that’s dumb and doesn’t have an app store. You may not support the purpose of its existence in the present and believe that the 3310 name should have been left in the dead for good.

Fortunately, we live in times when there are loads of alternatives available. So, if you have a budget around Rs 3,310, what else could you get as an alternative to the Nokia 3310?

This is also a feature phone that is remarkably similar to the Nokia 3310. But, it prefers a more modern and matured look as a high-end feature phone. It has a bigger 2.8-inch screen, which is bigger and has vibrant colours to display a good-looking UI. It has a better 3.1MP camera with LED flash and a 2MP front camera for selfies, which the Nokia 3310 lacks. 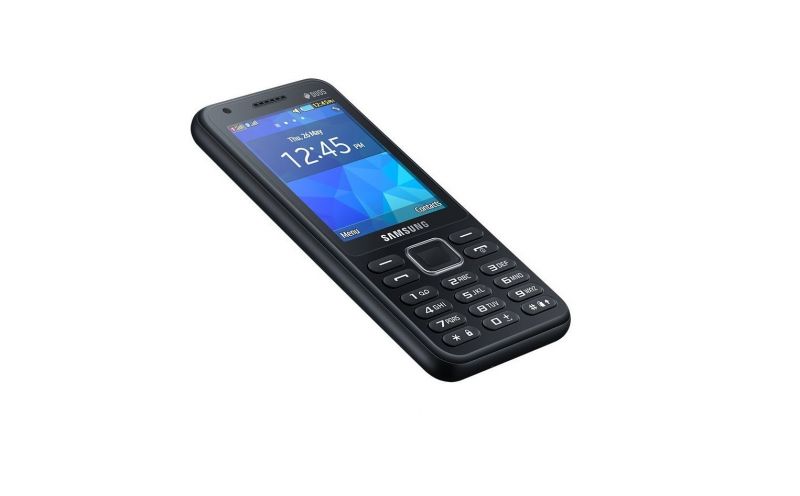 It has a larger 128MB internal storage that is expandable up to 32GB. You can browse the internet through on two networks, i.e it has dual SIM card slot. The phone’s UI has widgets inspired from Android and has all the functions that you need in a phone. On top of that, it’s made by Samsung, which means there won’t be any issues with its after-sales service.

Nokia 230 Dual SIM (Price – Rs 3,900)
Another competitor from its own lineup, the Nokia 230 is premium feature phone that’s available at a higher price point. It has a 2.8-inch display for displaying the same S30 OS as the 3310. The features that differentiate it from the 3310 are its camera and build.

The 230 has a 2MP camera at the front as well as the rear. The phone is made of aluminium, which enhances the desirability of this feature phone. The design is more in term with the earlier Lumia lineup, which is not necessarily a bad thing.

Wouldn’t it be nice if you get an Android smartphone for the price of the Nokia 3310? Well, Micromax sells its Bharat 2 in that price range and is a full-blown 4G smartphone running on Android 6.0 Marshmallow. There’s a 1.3GHz quad-core Spreadtrum processor along with 512MB of RAM and 2GB of native storage, which can be expanded up to 32GB. 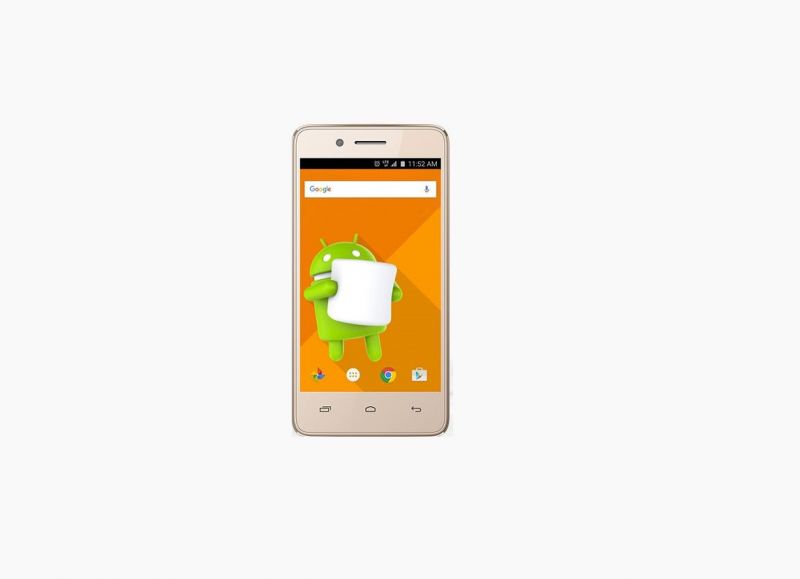 There’s a 2MP rear camera with LED flash and a VGA selfie camera. While it may not be a performance machine, the fact that you are getting a smartphone with the ability to run Android apps for the price of a feature phone is highly rewarding. It also looks good when compared to the Nokia.

The LYF Flame 7 is a 4G VoLTE smartphone from the house of Reliance who also operate the Jio network. The Flame 7 has 1GB of RAM with 8GB of onboard storage, which can be expanded to 32GB. There’s a 1.5GHz quad-core processor to handle apps and games. While the phone may not be a Redmi Note 4 rival in any parameter, you get immense value for money for the price. 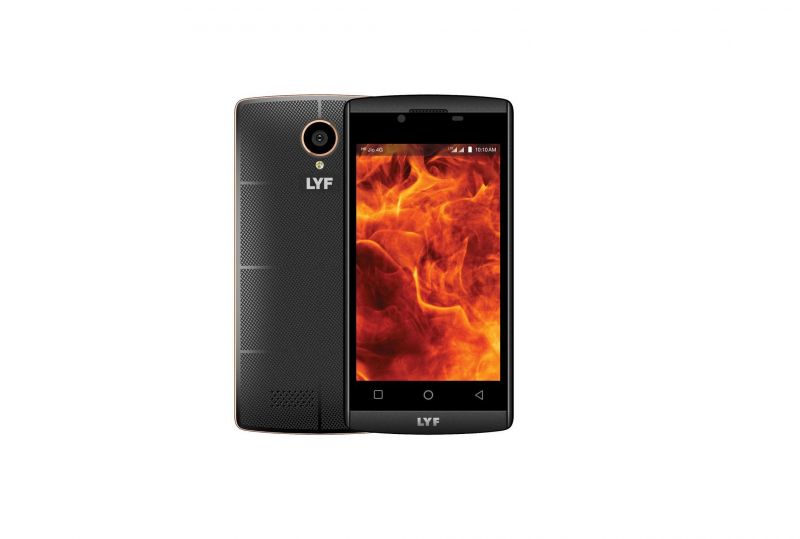 The Flame 7 has a scratch resistant Asahi Dragontrail glass. There are a 5MP rear camera and a 2MP front camera for shooting photos. It runs on the older Android 5.1 Lollipop, which is still acceptable at this price range. But, compare this to the Nokia 3310 and it immediately feels modern with its decent build as well.

You were probably not expecting a smartwatch to feature in this list. However, this is a miniature smartphone based on Android and can do calls, messages, photo browsing and more. It may not be the best looking gadget you can lay your hands on, but is certainly good value for the price it is sold. An equivalent example from big brands can cost you around Rs 20,000. 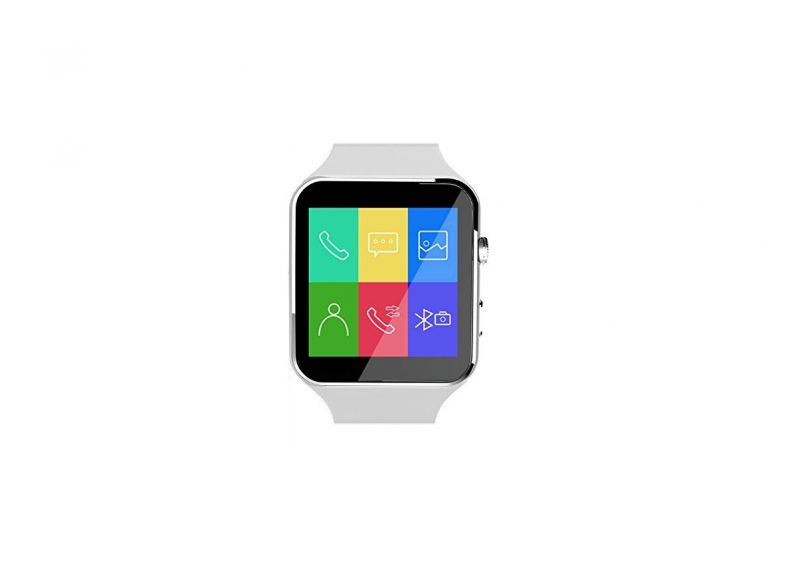 It has a 1.54-inch IPS LCD touch-screen with an UI inspired from Windows Phones. There’s an embedded camera in the crown and a back button to exit from the apps. With a built-in 3.7V/300mAh rechargeable battery, you can use it up to two days. You will also get a pedometer and sleep monitoring sensors on it as well. It is quite similar in functionality to the 3310 without being a phone, while not as good looking as the Nokia.

Therefore, these are some of the alternatives to look for if you don’t want the Nokia 3310. We don’t know whether it will sell like its predecessor or just be a good looking product for shelf decoration. Maybe Nokia can lower the price later to justify the revival of this old classic in the current mobile phone market.