One of the best budget smartphones has gone on open sale

Vivo U10 has been made available on Amazon.in and vivo India e-Store. 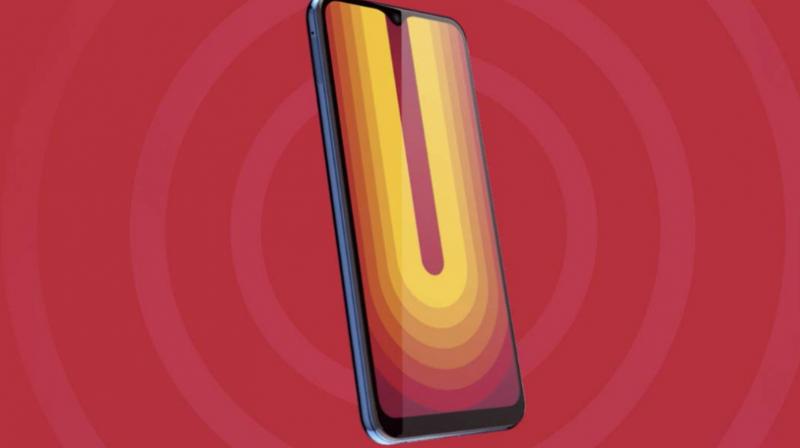 The U10 by vivo has been manufactured keeping in mind an integration of performance along with speed and a trendy design to match.

The vivo U10 announced in the recent past has exceeded expectations and has been critically praised by reviewers across the country. It has been touted as one of the best, if not the best smartphone under Rs 10K. After such an overwhelming response, vivo has now announced that the handset will go on open sale starting from today. Now, you can purchase this incredible budget offering on Amazon India as well as vivo’s India e-Store.

The U10 by vivo has been manufactured keeping in mind the integration of performance along with speed and a trendy design to match. This device has been the top-selling smartphone on Amazon India that features a 5000mAh battery. It also comes with an 18W fast charger and runs on Qualcomm’s Snapdragon 665AIE processor that’s clocked at 2.0GHz.