The latest update also adds enhancements to the camera along with several bug fixes. 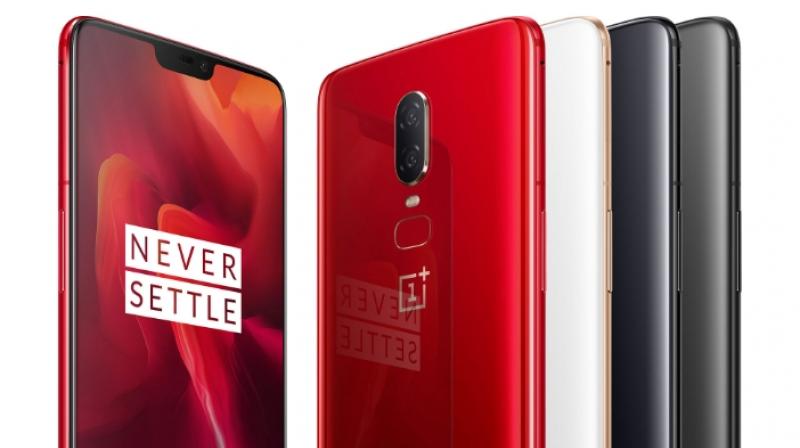 One of the primary additions to the OnePlus 6 is the latest July Android security patch from Google, aimed to fix the issues with Android Oreo 8.1.

The Oxygen OS 5.1.9 is dubbed as an incremental update by OnePlus and will be rolling out slowly across devices. One of the primary additions is the latest July Android security patch from Google, aimed to fix the issues with Android Oreo 8.1. The update also fixes issues with accidental touches triggering gestures alongside general bug fixes and improvements.

OnePlus has also made certain improvements and additions to the camera. The OP6 is claimed to offer improved image quality for both the front and rear shooters. There’s also a new Beauty Mode added for the selfie portraits. And finally, OnePlus 6 users will be getting Google Lens, which will learn the image and give you information about things like books, buildings, and works of art etc.

Apart from that, the OP6 also gets group MMS features alongside optimisations and fixes for wireless connections.

As usual, the Oxygen OS 5.1.9 is available as an OTA update and will rollout slowly across all OnePlus 6 units. Users will be notified automatically of availability of a new update or they can check manually for updates from the Settings menu.