Charging your OnePlus could get a lot faster 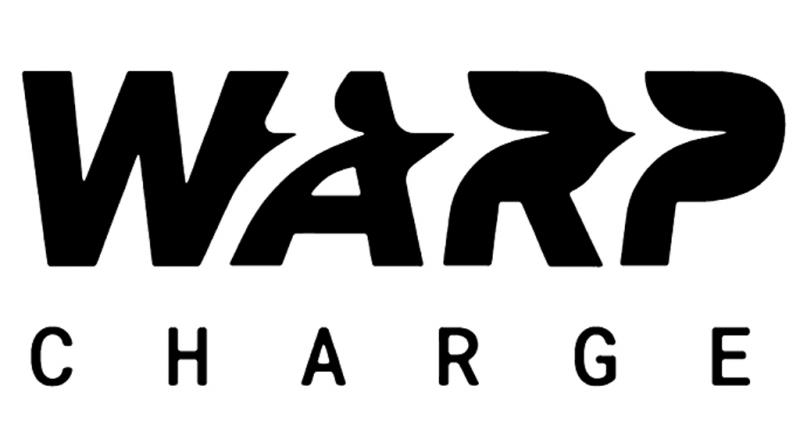 This could be a rebranding of Dash Charge.

OnePlus’ Dash Charge has been one of the highlighted features of their handsets. The ability to get your handset charged in a short period of time is a very appealing factor when considering buying this handset. Now, the company has trademarked Warp Charge, which could mean that charging of OnePlus devices could be getting a lot faster.

As per a report by GSMArena, the trademark application of Warp Charge covers cables and chargers for phones. However, the trademark doesn’t go into specifics for power. GSMArena states that the trademark could be just a name change and it doesn’t have anything to do with power charging.

Dash Charge charges at 20W whereas Huawei’s Super Charge goes a bit higher at 22.5W. Reports have surfaced that Huawei is testing a 40W charger but Oppo’s Super VOOC is way more powerful at 50W.

In the end, it may be just a simple rebranding and Warp Charge may be the new name for Dash Charge without any more power.