Xiaomi has the edge when it comes to AnTuTu scores rivalry between them. 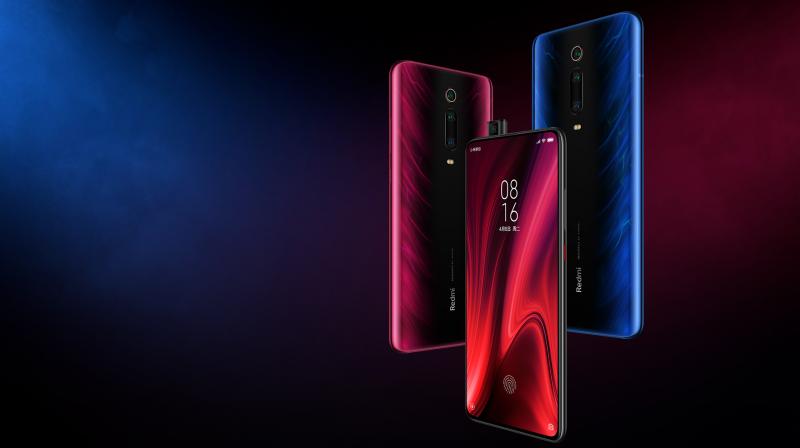 The Redmi device runs Android Pie and is powered by a 4000mAh battery.

Social media has given a platform to brands and companies to express their selves among public and some of them simply make the most of it. Such is this recent instance where Chinese electronics company Xiaomi appears to be trolling their rival company OnePlus. As The Redmi K20 and K20 Pro will be arriving in India on July 15, all in order for promotional means Xiaomi have kick-started their campaign by posting their Redmi K20 Pro’s AnTuTu scores with a caption directed towards OnePlus.

The image with the tweet by @RedmiIndia account read, “Somebody jus+ announced the world’s fastest phone,” “hold my AnTuTu”. 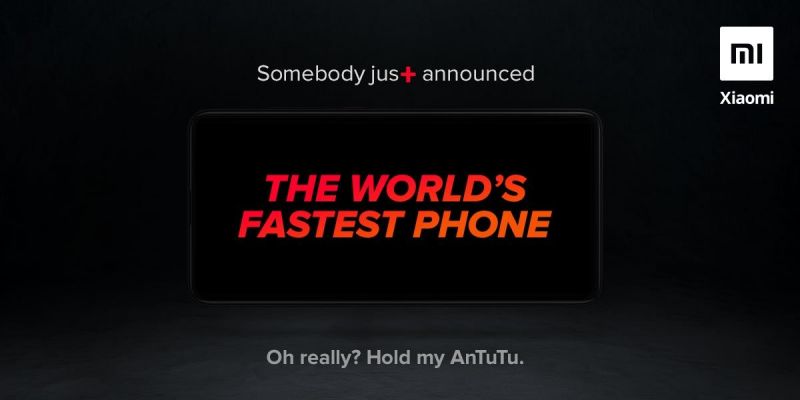 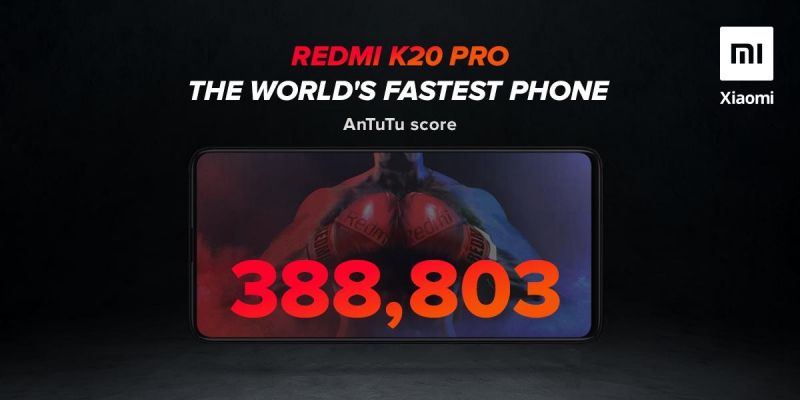 Xiaomi has the edge when it comes to AnTuTu scores rivalry between them; K20 Pro scored 388,803, which is currently the highest in AnTuTu’s charts. Although, K20 Pro’s score still isn’t officially on the chart but the older Xiaomi Mi 9 also scores higher than the OnePlus 7 Pro.

The Redmi device runs Android Pie and is powered by a 4000mAh battery, the rear packs a 48-megapixel primary camera and it sports a 20-megapixel camera on the front for selfies.