Xiaomi to update their 40 most popular phones to MIUI 9 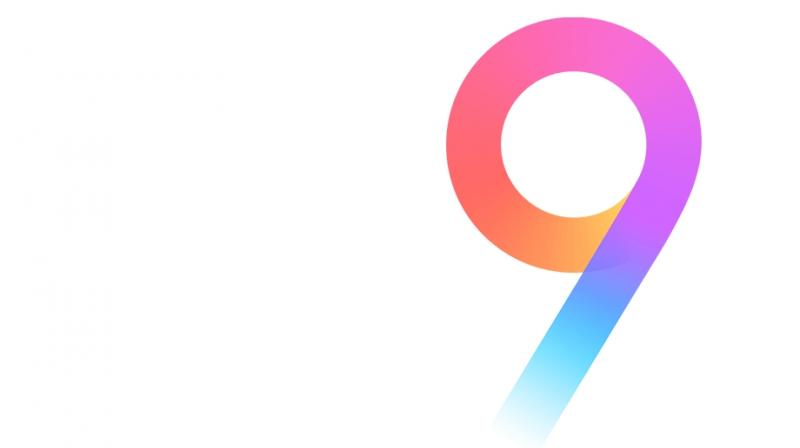 Many of Xiaomi’s most popular devices are on the list, but some date back to 2012.

Xiaomi’s older phones which are around five-year old to receive an Android 7.0 Nougat based MIUI 9 update. These 40 phones also include the company’s latest flagship phones as well.

Xiaomi has a wide range of phones varying from low-to-mid-ranger to premium flagships. Giving all these phones the newest taste of Android is quite a substantial task but, the company promises to deliver the 1 year old Android Nougat based MIUI 9 to all the 40 devices.

Even though MIUI is so heavily skinned Android version, Xiaomi still manages to release the update for all its 40 most popular devices. These devices include Mi 2 (released in 2012) and the latest Mi Max 2.

In addition to the Android 7.0 Nougat, this MIUI have also updated Mi Drop and added the support to 'send folders'. With this added feature users can send media folders, photo folders and other file folders to the other Mi drop users.