Redmorph forays in India with a privacy and security app 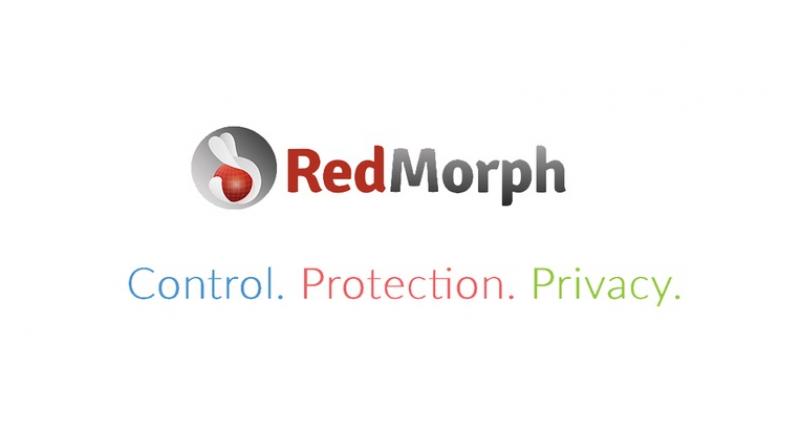 The app allows users to clearly visualize what is happening in the background behind apps, OS & websites in real time.

After its launch in the US, Pittsburgh-based Redmorph announced its forays into the Indian market with ‘The Ultimate Privacy and Security Solution’, its own version of privacy and security app for Indian smartphone users.

As per a study by Zenith, India is poised to have the second highest number of smartphone users by 2018, in excess of 530 million users, resulting in a mobile-first economy. The proliferation of apps and websites for our everyday needs also enables unknown third party vendors to track users and steal data weakening personal privacy and security. The Redmorph might offer smartphone users to get control over not just privacy but over security aspects as well.

The Ultimate Privacy and Security Solution allows users to control and protect their privacy and security online. The app allows users to clearly visualize what is happening in the background behind apps, OS & websites in real time. The product is equipped with algorithms to inspect all system and user apps to determine and minimize risks. The company claims, with behavioural and predictive analysis, it uses contextual logic to identify and block suspicious or malicious apps.

The solution monitors background behaviour and proactively prevents malicious apps from spying on banking, email, social and other critical apps. This app is equipped with daily tracker and app definitions updates, the app promises full protection from threatening behaviour from apps on the customer's phone.

India has surpassed the US, the second largest market in the world in terms of Android app downloads, says a recent Mary Meeker report on Internet trends. According to the Indian Computer Emergency Response Team (CERT-In), at least one cyber crime was reported every 10 minutes in India in the first six months of 2017, calling for a concerted effort to treat cyber crimes. India is witnessing an increasing need to improve the existing state of consumer privacy and subsequent security, especially with regards to mobile devices which are susceptible to many security vulnerabilities. The recent Supreme Court verdict stating privacy as a fundamental right stands testimony to government’s efforts to address concerns around privacy and data protection.

Redmorph is a partner of Carnegie Mellon University's CyLab Privacy and Security Institute. As a CyLab partner, Redmorph advises and collaborates with Carnegie Mellon researchers on cyber security topics of importance. It also claims that their software engineers and algorithm experts developed the app to enable the blocking of non-essential background activity, trackers and network connections resulting in significant data usage savings, faster browsing and improved device performance in most devices. Respecting the data privacy of users, the Redmorph says "It doesn’t store any personal information of users."

“The privacy conversation in India is at a pivotal juncture as data has transformed to the status of digital DNA. Consumers today are finding it difficult to make informed decisions, allowing apps multiple permissions to access data due to permission fatigue. This could lead to misuse of user data.” Speaking on the occasion of the launch, Abhay Edlabadkar, Founder & CEO, Redmorph said. “At Redmorph, we believe that privacy is a precursor to security and are committed to helping people better protect their privacy online,” he added.

Priced at Rs 50 per month with 21 days trial, the app is available on Google Play store for Android smartphone users. Over the next few months, the company plans to release several new features, and existing users will be automatically upgraded.