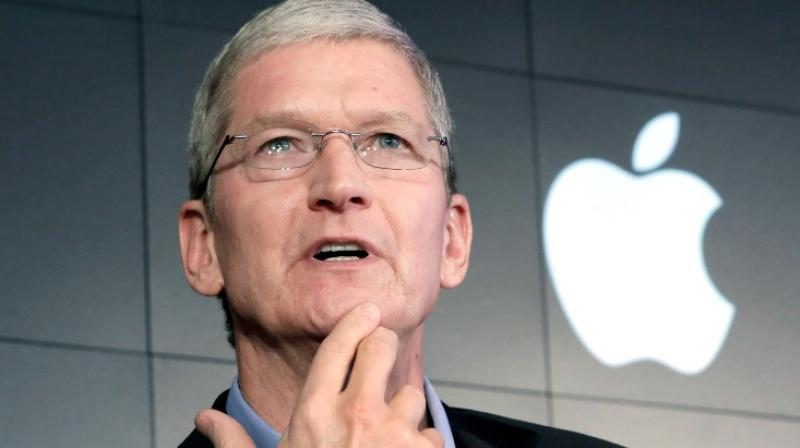 This hasn't been done before, but we've thought through this whole thing and learned everything we can learn from it.

Apple CEO Tim Cook today stated that the iOS 11 update will allow users to disable battery performance throttling on their device. This comes after Apple admitting to intentionally slows down iPhones last month.

In an interview with ABC News, Tim Cooks says, Apple is introducing better battery monitoring features in a future iOS update, and will also allow customers to turn off the power management feature, which is new information that the company has not previously shared.

CEO also stated, “This feature can be seen first in a developer release that happens next month, we're going to give people the visibility of the health of their battery. So it's very, very transparent. This hasn't been done before, but we've thought through this whole thing and learned everything we can learn from it. So we want to do that, and in the situation and we will tell someone we're reducing your performance by some amount in order to not have an unexpected restart. And if you don't want it, you can turn it off. Now we don't recommend it because we think people's iPhones are really important to them and you never can tell when something is so urgent. Our actions were all in service of the user. I can't stress that enough”.

Apple’s solution to this debacle, for now, has been to cut the price of battery replacements to $29, if they do not want to experience slowdowns. It seems that this iOS release will offer users another alternative, where they can continue to use their iPhone at full speed even if the battery is degraded. This iOS 11 developer preview is set to release next month.