However, the 64GB and 128GB variants are still available 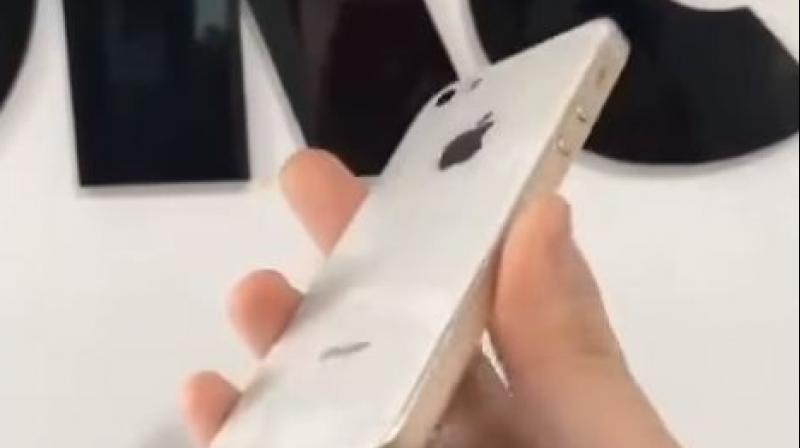 Reportedly, the company might be ramping down production of the iPhone SE 256GB. (Photo: iPhone SE)

Washington: Hours after launching its much-awaited iPhone series, Apple has discontinued the iPhone SE with 256GB of storage on Apple Store. However, the 64GB and 128GB variants are still available.

As per Mashable India, the second generation of the iPhone SE launched in 2020 is currently only available with 64GB or 128GB of storage memory; a change that has likely happened after the iPhone 13 launch event Tuesday.

Reportedly, the company might be ramping down production of the iPhone SE 256GB due to the over competitive factor with some other models.
On a related note, users can still buy the model from third party retailers.