The company will also be launching a few more "new" products at the event. 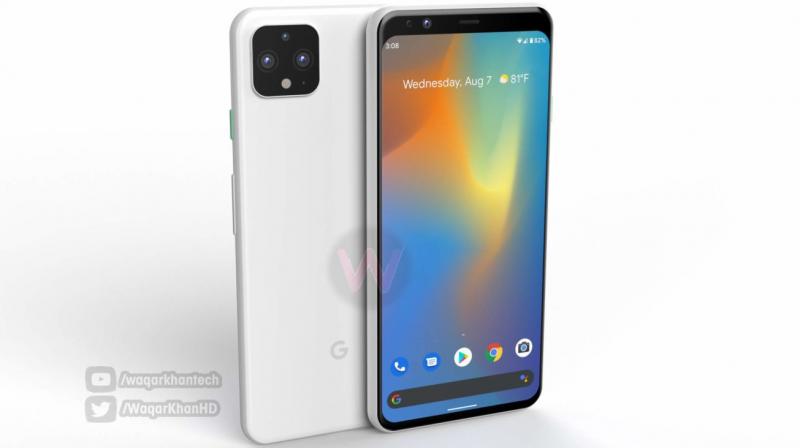 Google's new flagship devices are set to be launched on October 19 at an event in New York, USA. (Photo: Waqar Khan)

Google will be launching the much-awaited new Pixel devices on October 15, in a launch event in New York. Press invites that were sent by the company today confirmed the date. The event will also feature “a few new things” also made by Google.

The cameras on the Pixel 4 series will be 12MP Sony IMX363 sensors with a secondary Sony 481 16MP telephoto lens.