Vivo to get rid of big notches with OPPO's 'teardrop' notch 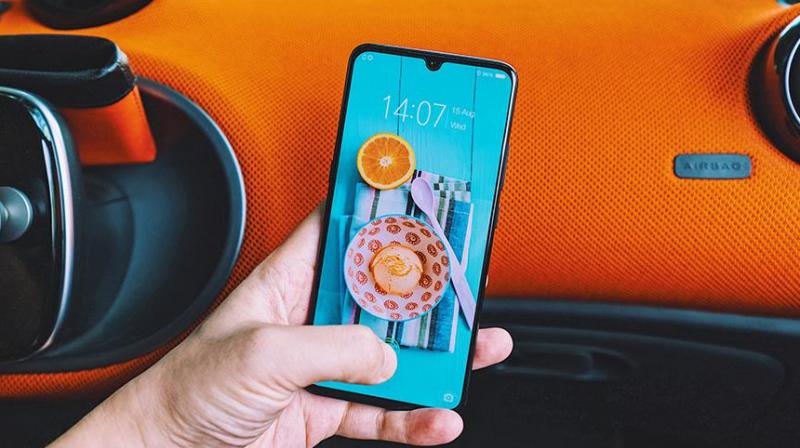 Vivo will be putting the notch on its phones on a diet. (Photo: Slashleaks)

Since the beginning of this year, Vivo has been on a launch spree, bringing some of the most revolutionary devices to markets across the world at unbelievable prices. The X21 introduced the in-display fingerprint sensor while the NEX kicked the notch out of the equation with a  pop-up camera. However, Vivo isn’t done yet and if the leaks are to be believed, then Vivo could bring more breakthrough features to smartphones before the year ends.

According to leaks obtained by Slashleaks, Vivo will be rolling out an update to its midrange smartphones pretty soon. The first-in-line is the Vivo V11, which will be the successor to the Vivo V9 launched earlier this year. Leaked images show the new model going for a smaller notch, similar to the one found on the recently unveiled OPPO F9 Pro. 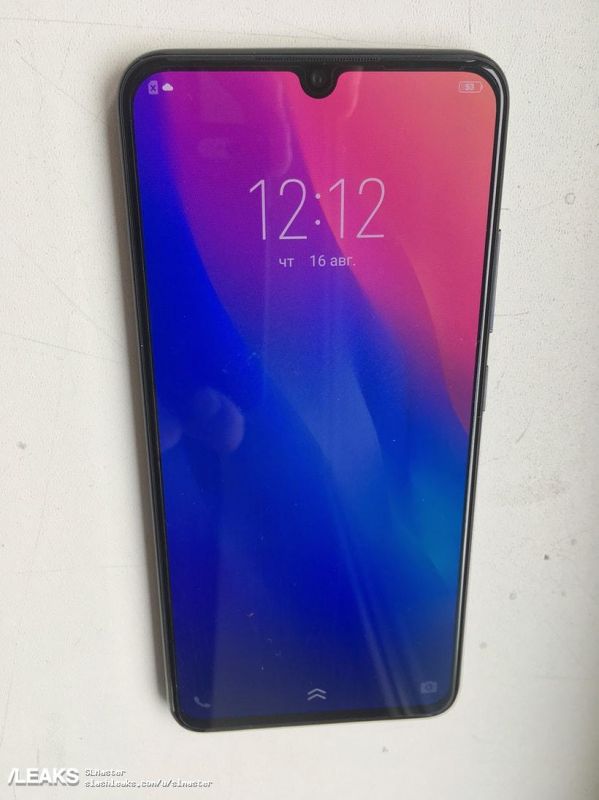 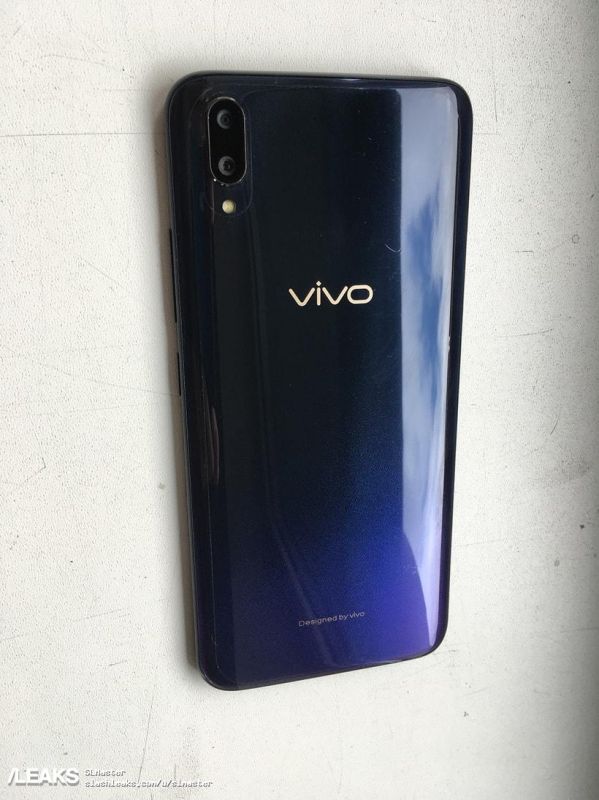 The ‘teardrop’ style notch, as OPPO calls it, will only host the front camera. The earpiece is seen tucked on the edge of the frame. The glass rear flaunts a colour-shifting gradient finish with a dual camera setup. The fingerprint sensor isn’t seen anywhere, which means that either Vivo could opt for the in-display sensor or rely completely on facial recognition based verification. The source also suggests that the V11 will be powered by Qualcomm’s Snapdragon 660 chipset.

On the other hand, the Vivo X23 will be the successor to the X21 unveiled a few months ago. Similar to the V11, it gets the ‘teardrop’ style notch treatment and a fashionable gradient colour design for the rear. Since it belongs to X-series, we expect the X23 to feature an in-display fingerprint sensor for biometric verification. It is expected that Vivo will plonk in Qualcomm’s Snapdragon 670 chip underneath and also offer an IR-based 3D facial recognition. 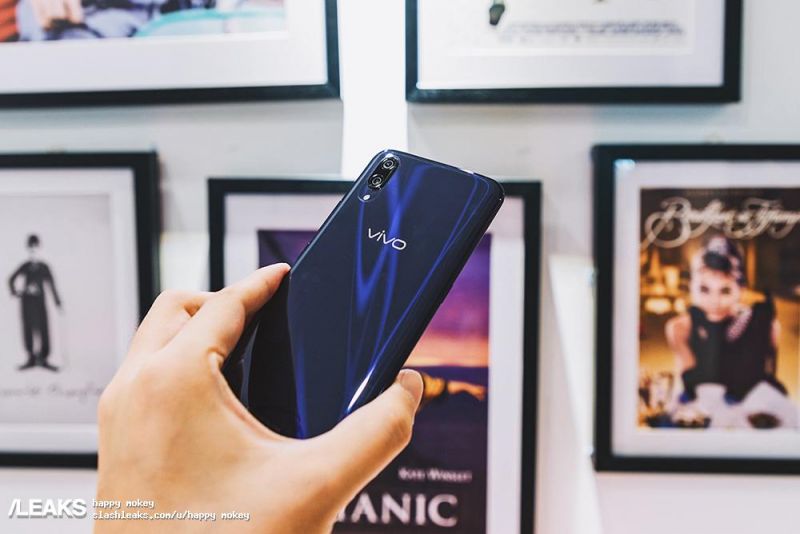 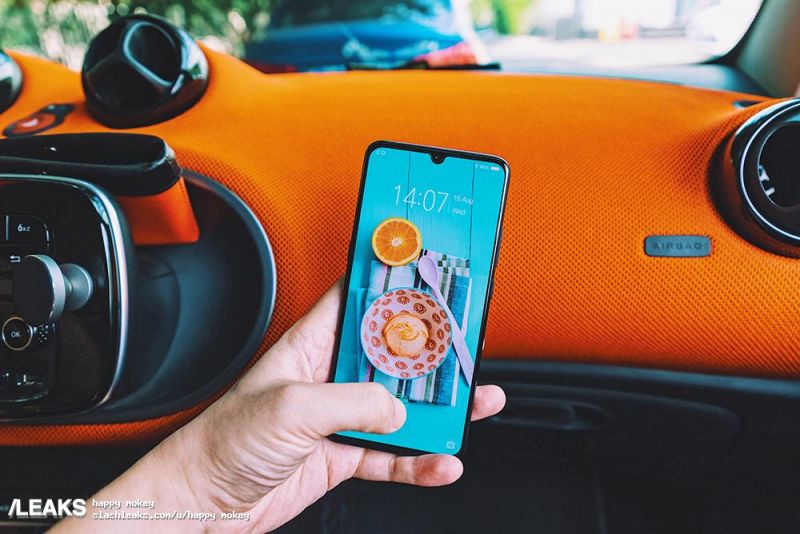 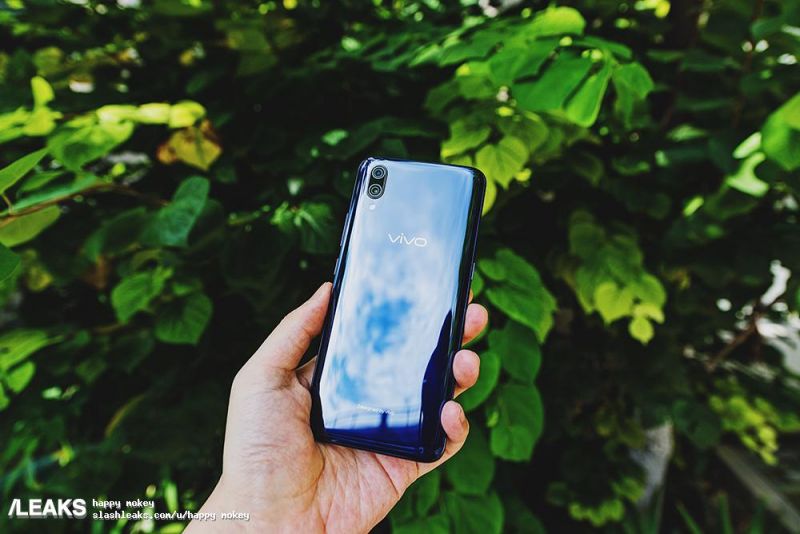 Judging by the leaks, Vivo could be unveiling these handsets to the markets pretty soon. And, if we go by their track records, then we could be seeing one of these in the Indian market by October.